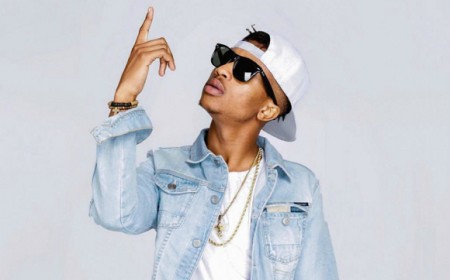 South African rapper Mthembeni Ndevu, better known as Emtee and famed for his Roll Up mega hit, has featured in J Molley’s latest project and we love it.

The song dubbed Going Down, has been getting massive airplay on radio and TV stations since it was released a few days ago. It has garnered 60,000 views on YouTube so far which is no mean feat.

I really love this jam. If you have never heard of these rappers before, you would assume that they are from overseas but they are from South Africa. 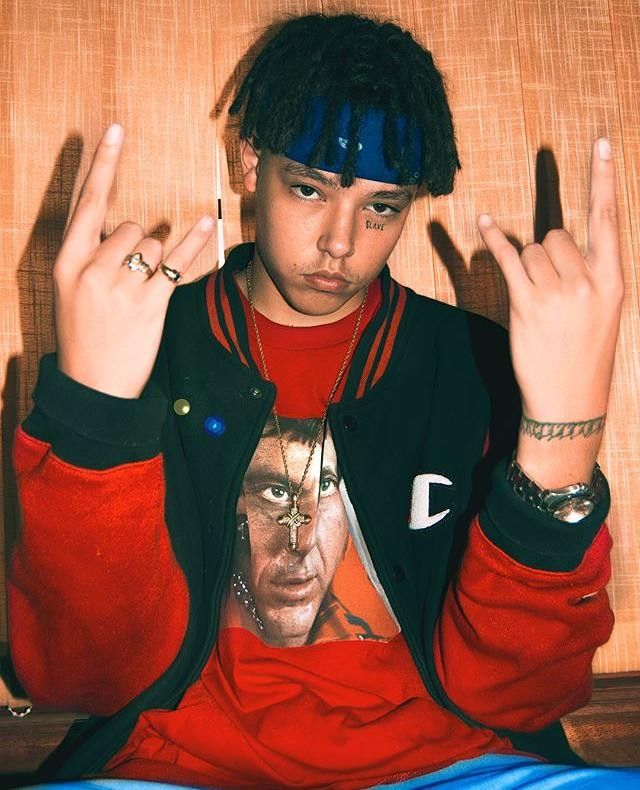 One of the things that I like about Emtee and J Molley is the fact that they can rap and sing at the same time. To add to that, they can switch from rapping to singing and vice versa without even breaking a bone.

This song is a masterpiece. Both rappers have a dope flow and rhymes and you just want to keep listening to them as they go about their business.

I liked the beat. Apart from the fact that it catchy, I also felt like it blended well with the rappers flow. If you are a hip hop head believe you me, you will love this jam.

The video was also on point. Although it was largely shot in one location i.e. a movie theater, they really utilized it to their level best. Surprisingly, the video was directed and edited by J Molley himself.

Watch Going Down below and tell us what you think.