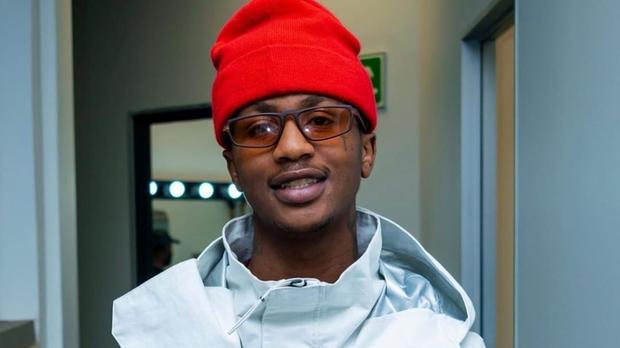 The jam dubbed Popular is just incredible. I’ve listened to it a couple of times since it was released and I still can’t get enough of it.

To be honest, I just discovered Rouge and her music. I wish I had known about her earlier. She is totally dope! I’m not even exaggerating. 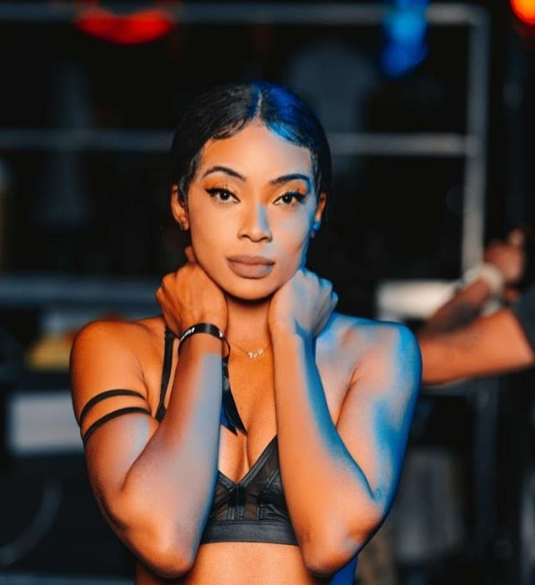 Apart from having some dope punchlines and wordplay, this lass can sing. You can’t even guess that she is from South Africa because she has this Jamaican vibe somewhat like Steflon Don.

As expected, Emtee also killed it. His flow is really awesome so much so that if you heard this jam on the radio you would mistake him for Travis Scott or any of the American rappers who have a similar style.

Notably, the beat on this jam is also catchy. From the moment you hit the play button you just know that things are about to get lit. The producer really did a good job.

I also loved the video. They went for a high school vibe and it was executed perfectly. To add to that, the scene transitioning was also dope.

Watch Popular below and tell us what you think.