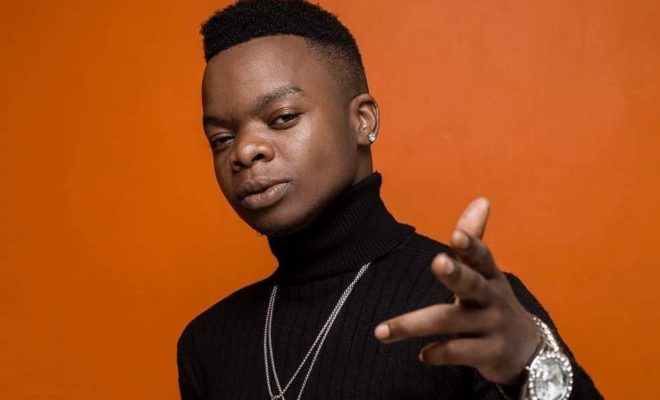 Tanzanian singer Enock Bella, formerly of Yamoto Band, has released a new track and it’s getting so much love from his fans.

The song titled Pekee Yangu, which are Swahili words that mean by myself, has been ruling the airwaves since it was released a few hours ago and to be honest, we are also feeling it. 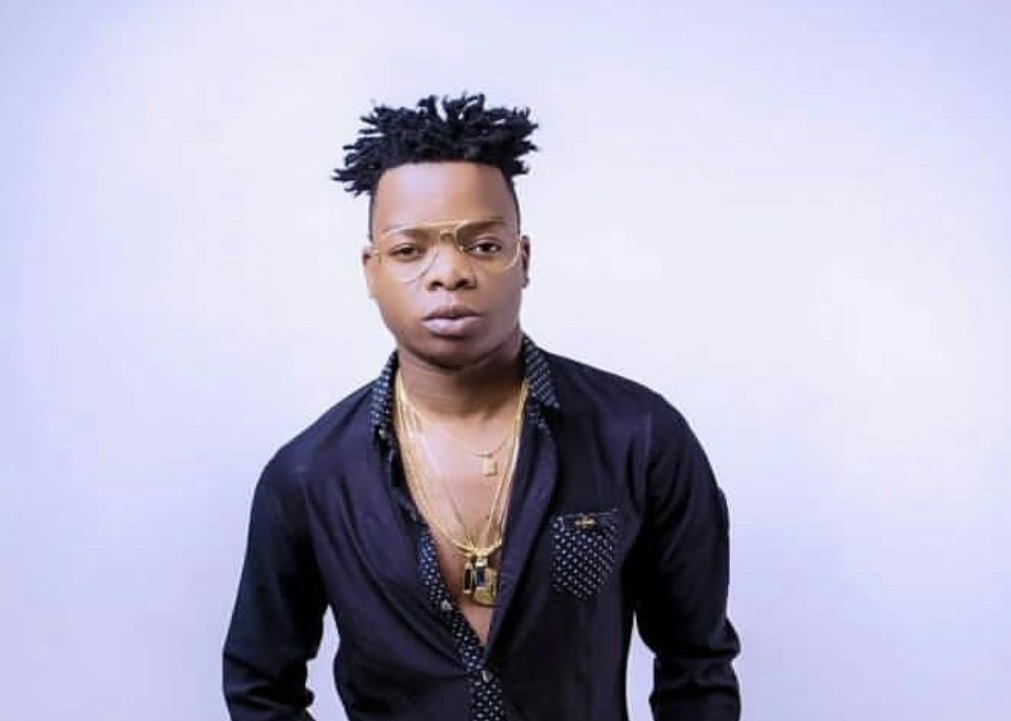 Pekee Yangu is a love ballad. In the song, Enock Bella says that he would rather remain without a partner than being with someone who causes him pain.

He says that they promised each other great things and now that his partner has decided to leave he has no idea what to do.

This track is so infectious. I have listened to it a couple of times since it was released and every time I play it, it is like I’m hearing it for the very first time. If you are the lovey dovey kind, you’ll definitely love it. 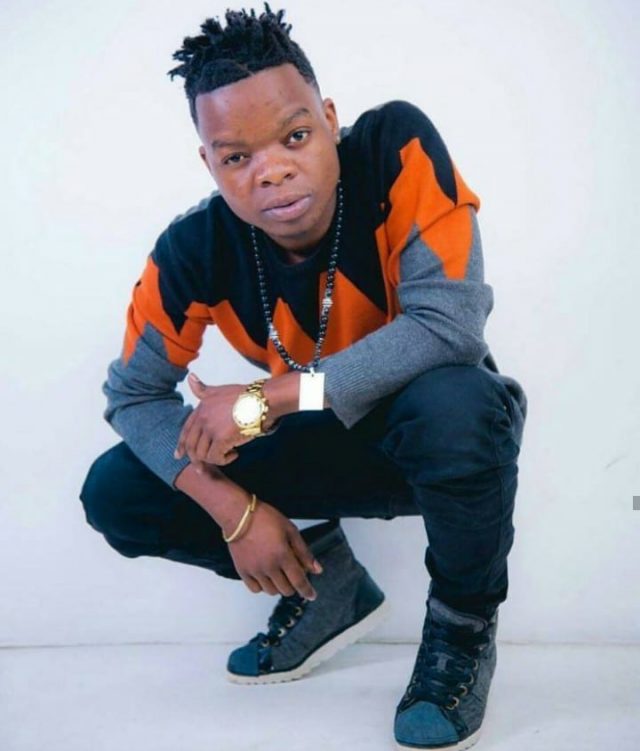 Enock Bella really came through on this jam. God blessed him with an amazing voice and he knows how to put it into good use, take for instance this song where he does an exceptional job on the verses as well as the hook.

The beat and instrumentation on Pekee Yangu are impeccable. Other than the fact that they blend well with the voice of Enock Bella, they also made the song catchy.

I absolutely love the video for this jam. From the concept, location, styling, props and scene transitioning everything was on point.

Watch Pekee Yangu below and tell us what you think.