Eric Omondi does the unthinkable! Surprises fellow comedy act with his Mercedes Benz as a birthday gift [watch] 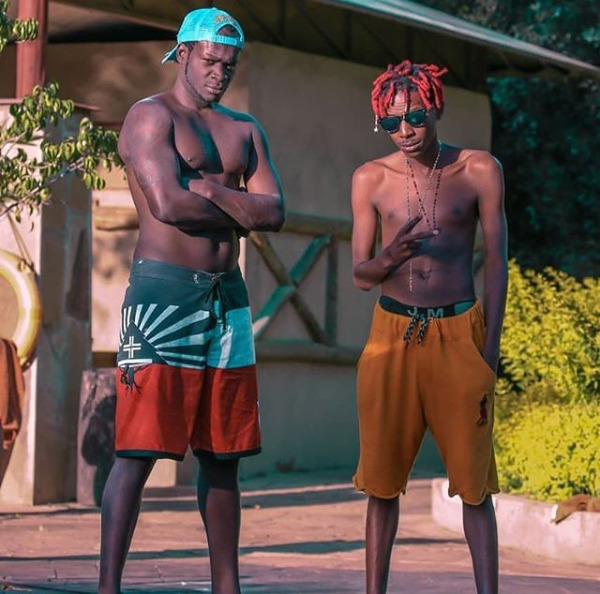 Once you get to a certain level of affluence, things of the world probably bother you less. You’ve accumulated so much and wonder where to take it all.

After all, we will all leave these worldly possessions behind, when our time comes. Eric Omondi might have gotten to the ‘affluence’ level already.

He lives a flashy lifestyle though hardly flaunts it in the public eye. A fleet of cars is a sure affirmation that he is not doing badly off.

And just not your ordinary type of cars, he owns British and German machines, the likes of a silver Range Rover and a black Benz to say the least.

So now, he has had enough of his black Benz ride and opts to give it away as a birthday gift.

Yes, you heard me well, as a birthday gift. No money in return. The legendary Kenyan comedian gifted a friend, his sleek Mercedes, in honor of his birthday. 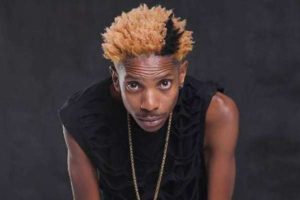 Sunday, the 6th of October 2019, Eric surprised MC Antonio with a Mercedes Benz as a gift. A ride Eric reveals he has stuck with for the last 5 years and has had enough of.

Happy birthday bro…I’ve had this car for the longest time (5 years) it has served me well, I hope it serves you well, take care of her…She was my first love… Drive away, FLY HIGHEST. @antoniothemc

Blown away by the act, MC Antonio, a content creator couldn’t just get enough of his new ‘kid on the block’.

Make a move! The world is yours! 🍀

Right from posing next to it, to even getting atop to just lie there before it got taken away, just in case it was but a stunt.

He remains awestruck by the gesture.

The duo’s friendship goes back to Eric Omondi’s ‘Untamed’ show, with Antonio as the host.

Additionally, the two have worked on a number of projects together, taking on various characters. 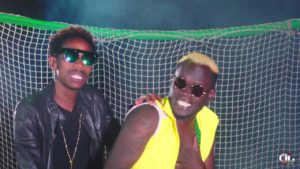 Happy birthday bro…I've had this car for the longest time (5 years) it has served me well, I hope it serves you well, take care of her…She was my first love… Drive away, FLY HIGHEST. @antoniothemc