Eric Omondi is not wrong but… 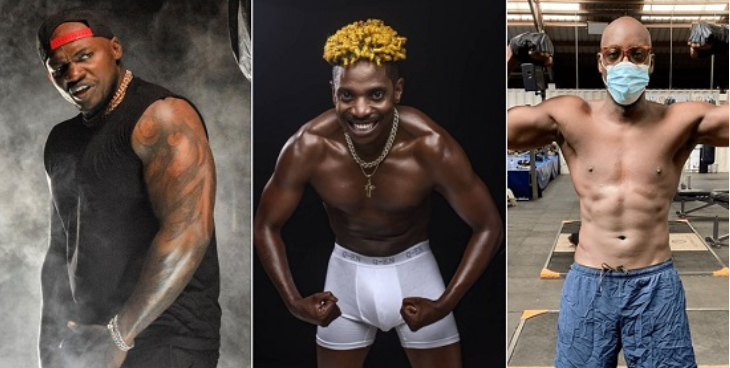 Eric Omondi has kicked up a storm and everyone artist is unhappy. No really, they are all in their feelings and are attacking him rather than attacking his message.

He had spoken about the fact that foreign artists especially the biggest artists from across Africa view Kenya as a cash cow and performing in Kenya is akin to hitting the jackpot. 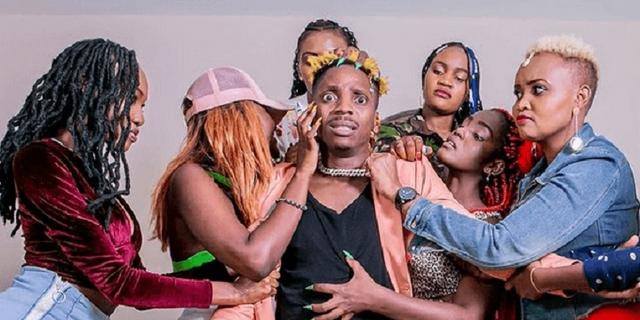 Eric Omondi shared his frustration about the fact that foreign artists attract huge performance contracts worth up to 10 million shillings while Kenyan artists are lucky to get even Ksh 100,000.

Granted his way of introducing the conversation was not the most diplomatic but seeing the manner in which Sauti Sol’s Bien and Savara responded was disappointing. It was pure ad hominem rather than countering what was said with facts.

Thing is, Eric Omondi is currently the popular punching bag of the day. He has not won himself any friends and allies because of his ridiculous stunts and braindead s(c)andals. He has found himself getting bashed for not providing for Jacque Maribe’s son -a child whom he has raised concern over paternity BUT also the same boy he claimed as his own flesh and later abandoned.

Also, all the stunts he has pulled in the past for the sake of “kiki” have put off not just a large segment of his fans but his fellow celebrities too. That is why other artists think that rather than addressing his statement on artists’ payment, they can simply a****k him for being a clown. 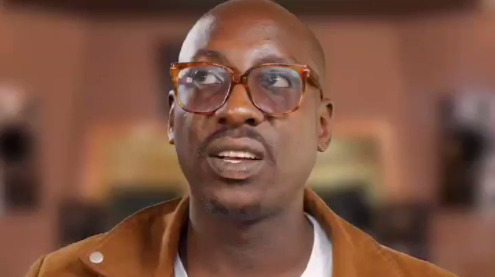 At the same time, we have to call out Eric Omondi for two reasons. The first is how he broached the topic. The second being the fact that he is simply preaching from the soapbox rather than leading by example.

It genuinely feels like he only brought up this topic to distract from the fact that he has been amassing Ls like a failed politician who has been forced to file for bankruptcy. He has been on a roll, soaking up Ls like a sponge floating along in sewage. He should have waited and even then, he should have invited artists to engage on his platform BEFORE he began speaking on the matter. That way, his concern would come off as genuine. 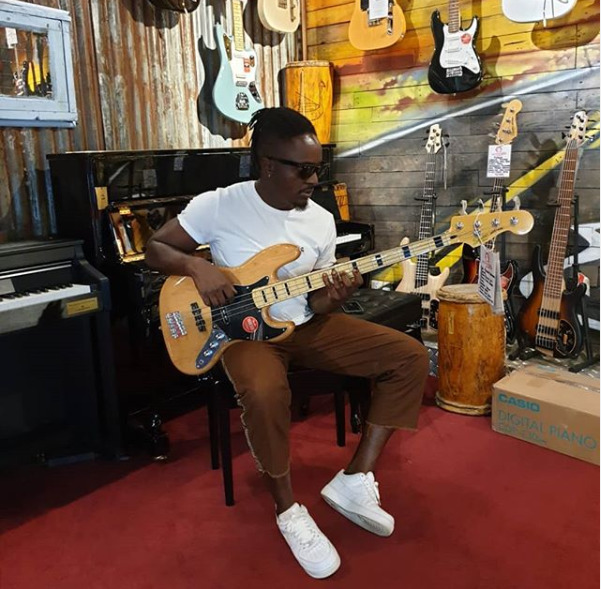 As I said earlier, the second issue he had with his argument is the fact that he is simply using words and preaching from his soapbox. Why not actually invite artists to create a Kenyan music and culture festival? That way, he is leading by example. That would have given him the moral authority to speak.

When everything is said and done, he had a great point but he neglected to account for market forces. You get paid what you’re worth. And whether or not that is a price you feel is fair is immaterial. But Eric Omondi did raise some rather interesting points and he did point the finger of blame at the right corners; fans and promoters. We have spoken at length about the fact that Kenya is a huge market for Tanzanian, Nigerian and South Africa music and culture. And maybe we are too far gone to be saved and Kenyan artists should consider packaging themselves as foreigners for them to attract the same amount of concert performance fees.