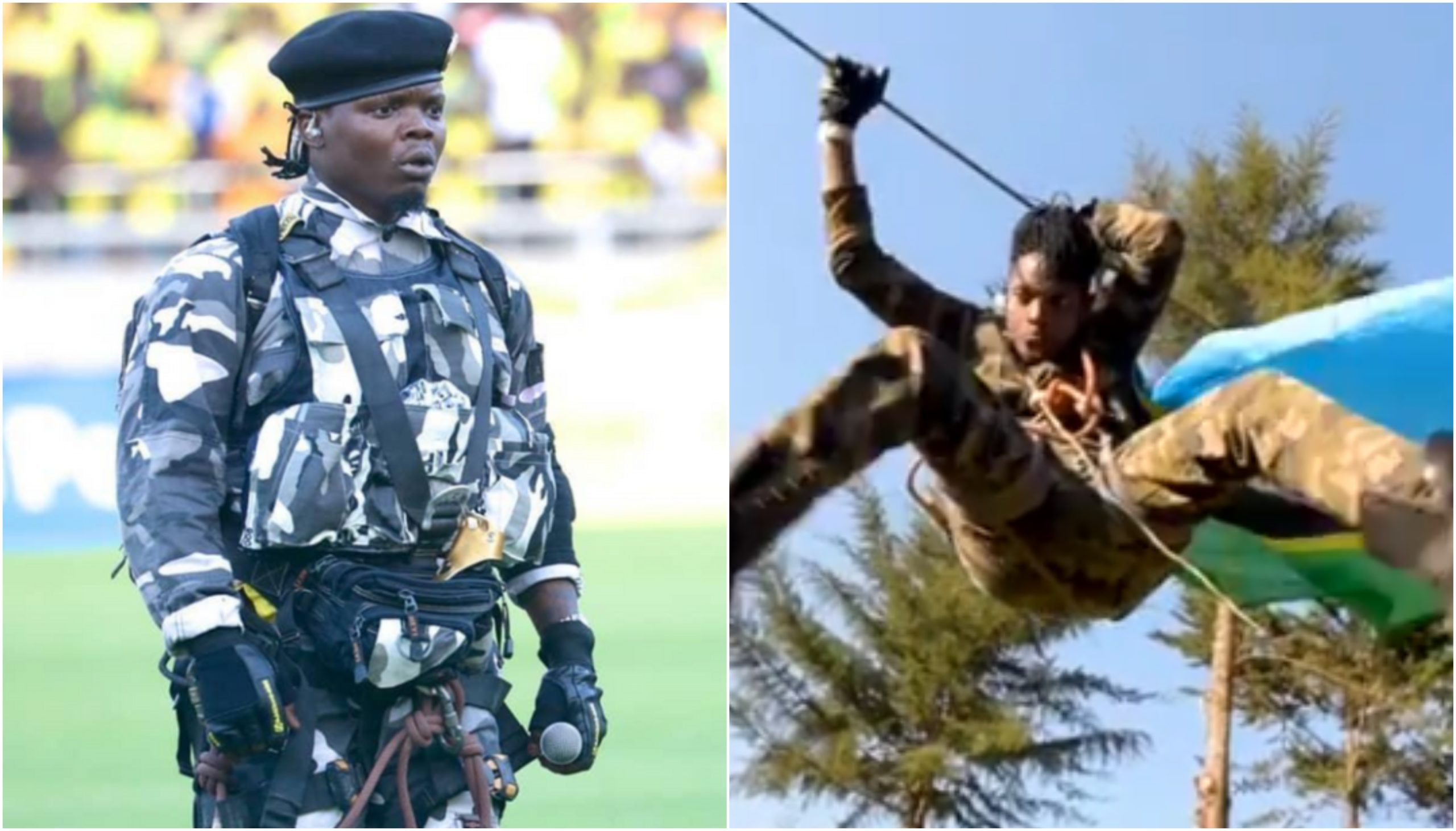 Eric Omondi is a tough nut to crack, how he is even able to conceptualize a comedy out of a real life event, remains a mystery.

Despite his aging years, the kid has actually become better at the art compared to his youthful years. Recently taking the Internet by story with his own version of Diamond Platnumz Jeje jam that amassed some good audience. 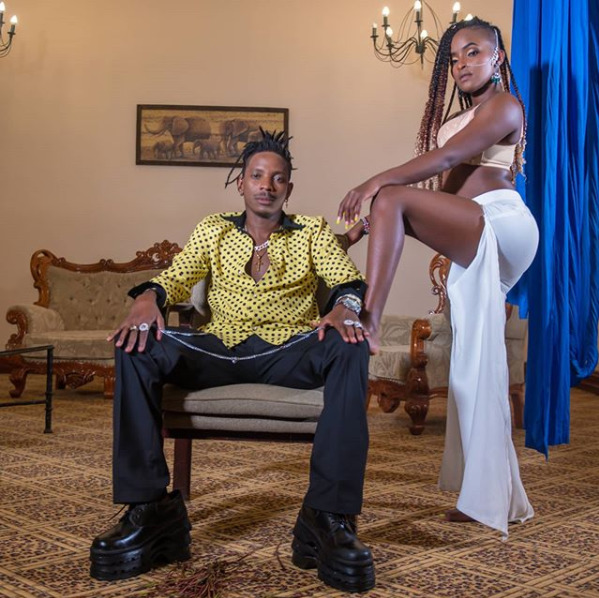 This time round, he has decided to take it a notch higher and cross boundaries to the next compound, that of former WCB signee, Harmonize aka Konde Boy.

So what happened over the weekend, during a major stadium concert in Tanzania, Harmonize decided to stage a unique entrance while on a zip line. It started off well, until it got tough for him to figure out how to get off the zip liner and be assured of a safe landing on the pitch.

PLEASE DON'T TRY THIS AT HOME

Honestly, it backfired on him in broad daylight, that saw fellow heavyweight, Diamond Platnumz react to the artist’s crazy stunts.

Ahead of his scheduled performance in Mwanza, Tanzania on September 25, Eric Omondi decided to prep fans on what to expect, making fun of Harmonize’s tragic event, by creating his own version in one of Kenya’s forested areas.

Also read: “That one has too many children..” Eric Omondi teases Bahati in new parody

There is nothing to laugh about an almost life-threatening incident but how Eric Omondi even had it played out will leave you sprawling on the floor. Take a look;