“Eric Omondi’s Manhood was photoshopped!” Young socialite reveals, but how does she know this? 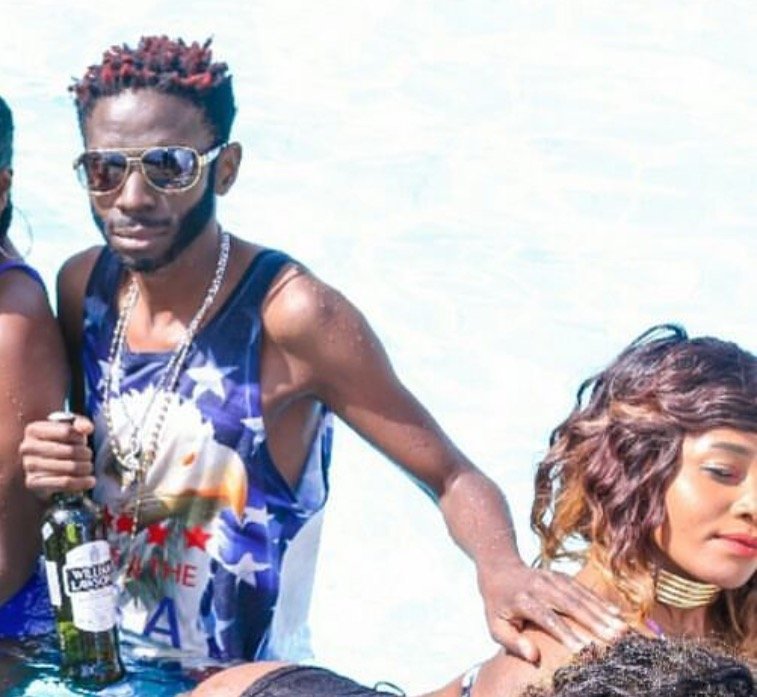 Eric Omondi’s photo shared on Tuesday 23rd is still getting massive attention from fans. Even after memes were created, the internet is not ready to stop making fun of his manhood.

In a recent interview the fella came out to say that this photo was posted with no motive behind it.

However, it seems to have caught many people’s attention and despite the comments, he is grateful to have made his fans laugh. 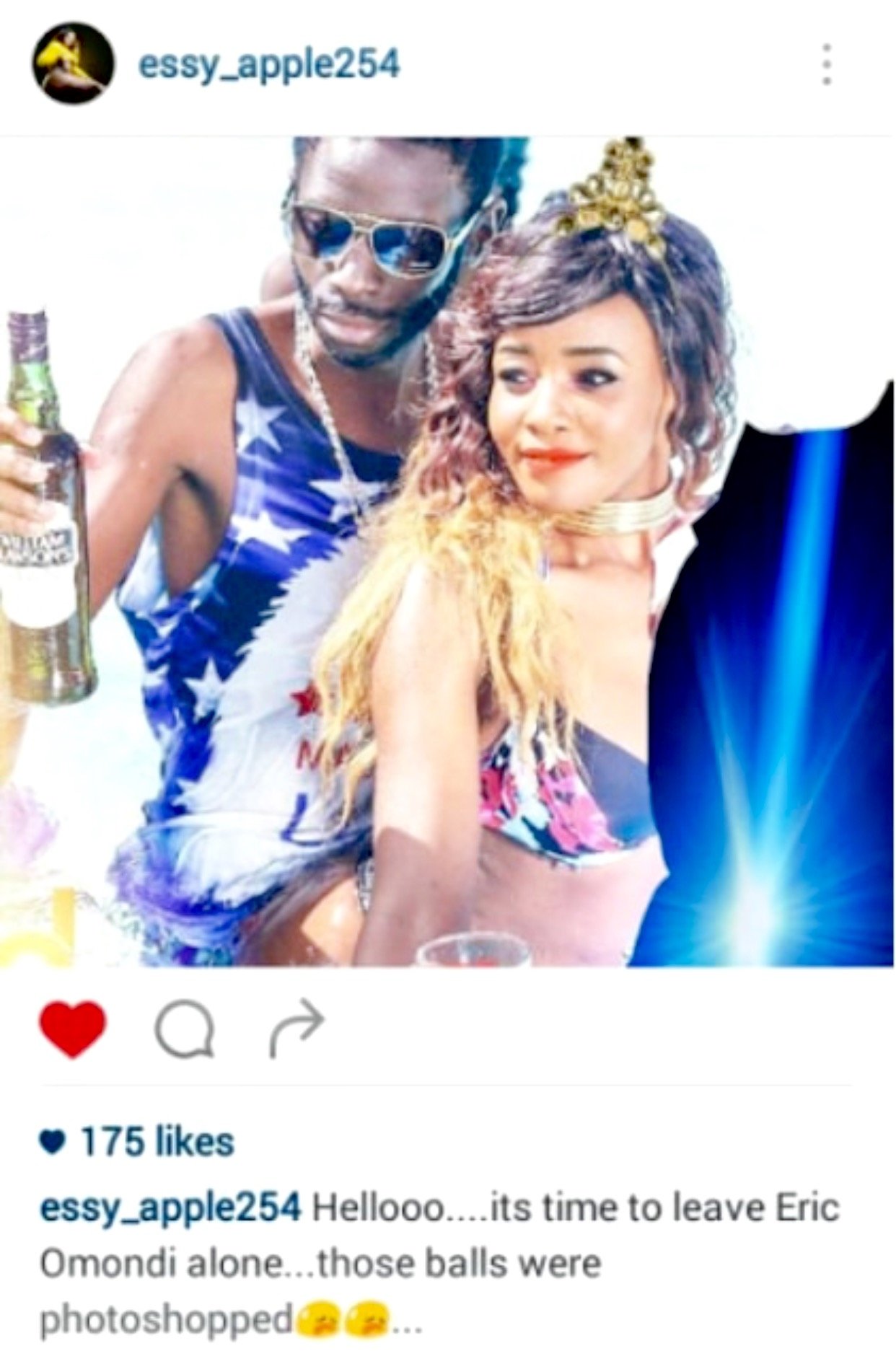 The post was however pulled down due to unknown reasons; but with such accusations we can’t help but wonder how she would know anything about his manhood.

Having worked together on his Boy from Tandale parody video does not also explain how she would have details about his private area. 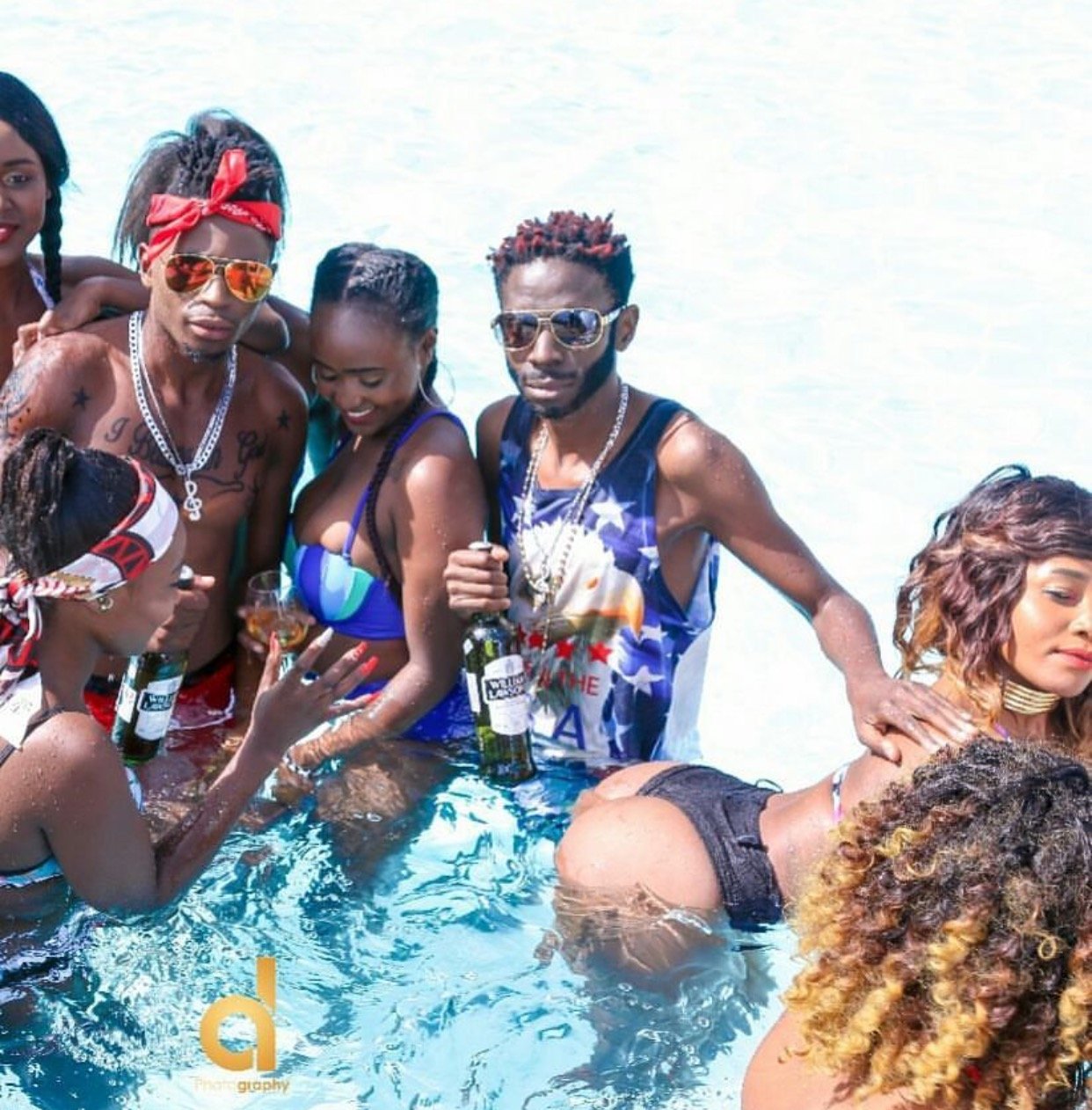 Eric Omondi in the pool with the video vixen

So is she looking for attention or is there something more?