Esther & Ezekiel triumphs over a rich finalist list to walk away with $50,000 Grand Prize on East Africa Got Talent Show ! 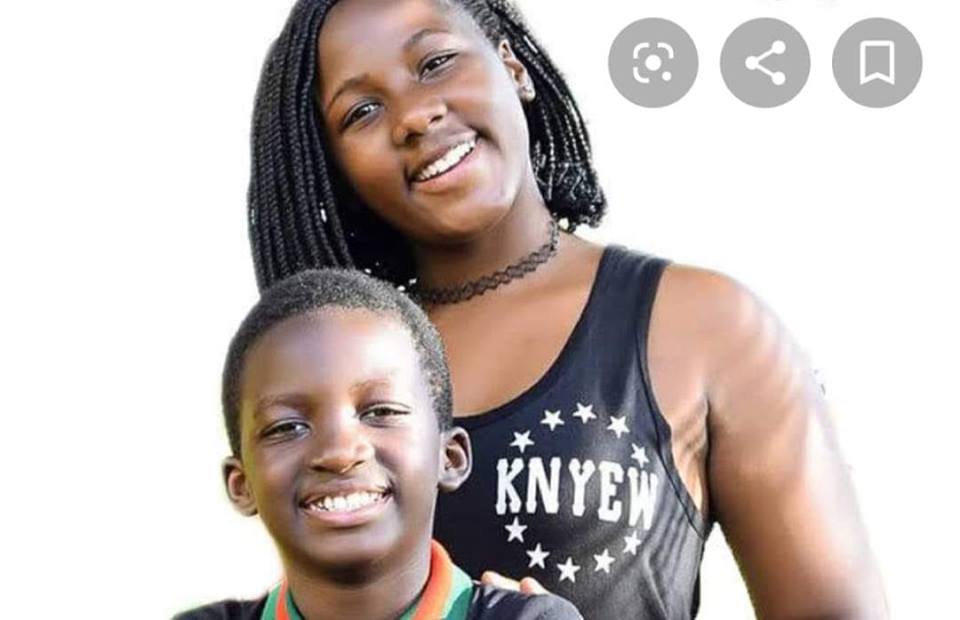 There is always something powerful when b***d unites, for a common goal – merge talents, energy, ambition and the all-consuming hunger for more, to be better. Nothing is beyond reach. Even generational dynasties thrive on b***d unity.

The just ended East Africa Got Talent Show proved that, to a T.  Through the arts – not just in the dynasties in the art of w*r – but, also, in the gentler art of entertainment.

The Ugandan sibling duo – Esther and Ezekiel, warmed up to the hearts of millions of people across the world and scooped up the East African Talent prize. And, boy, wasn’t it spectacular? It’s nothing short of amazing, how they put their country on the World’s Talent Map – a country most people wouldn’t hesitate to dismiss as ‘just a regular banana republic’!

The EAGT show finale – televised live on Citizen TV – was so gripping, the Ugandan Head of State took to his often-ignored Twitter handle to congratulate them. The world knows the septuagenarian president for lots of things, but no one foresaw such a mishy-mashy tweet coming:

“My grandchildren have told me about our talented bazukulu Esther and Ezekiel, who have won an East African Talent competition this evening. I am told they are very good singers. I congratulate them.” Yoweri K. Museveni, EGH.

But, then, he couldn’t help it. The winners – Esther & Ezekiel – are so loveable, so next-door. It’s the classic story of overcoming incredible odds. A story of learning the destination after starting the journey, and striving to be better today, than you were yesterday.

Esther & Ezekiel’s journey to stardom wasn’t without lots of challenges. Right from the Audition Stage, they had to battle elder and, perhaps, more experienced contestants. Besides, The Judge’s Bench was also so unforgiving, and strict.

The sibling duo’s first stage appearance was literally a baptism by f**e. Art critics contend that this first appearance is definitely what welted their tumultuous journey to eventual victory. It’s the time they improved their self-confidence and learnt to combat stage fright. Perhaps, thanks to their greatest critic (and, stage b***y), Judge Gaetano Kagwe.

Their first stage performance was an impossible choice for a newbie: ‘Halleluja’ by Pentatonix. Well, they did it so well, the judges would think they were cheating – lip syncing in showbiz is real. Judge Gaetano had to stop the duet midway. They had to sing it separately, the eleven-year-old boy had to go first. Many wouldn’t expect Ezekiel to nail the Halleluja, it’s for the heavyweights.

Ezekiel delivered an angelic musical solo, striking the judges and the audience with a load of goose bumps. Neither stage fright, often manifesting onstage as complete paralysis, nor the keen, piercing attention from the judges would have him falter. 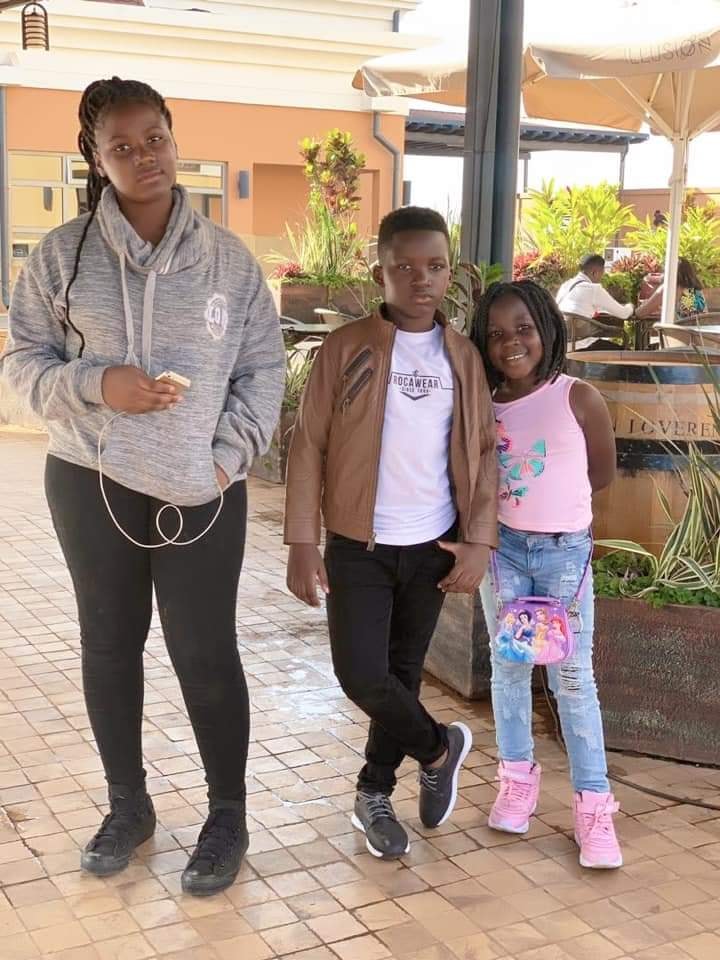 “Pray tell, how does an eleven-year-old boy command such a powerful pair of lungs?” Wondered Jeff Koinange, the Kenyan judge.

Meanwhile, the EAGT host, Ugandan comedienne Anne Kansiime was helping soothe and contain their mama backstage. She was all nerves!

Well, by a canny combination of talent and hard work, sheer luck and a fair serving of providence, they pulled through to the finals. The finalist’s list was crowded with raw talent from across the region.

The Comedic Dance Group, The Dance Alliance Network, Jehovah Shalom Acapella – from Uganda (it’s indeed not just a banana republic) were all serious title contenders. The versatile, gifted Janella Tamara from Kenya was a personal favorite to a large section of the crowd, as was fellow Kenyans, Spellcast Media. Rwanda was ably represented by an innovative cultural dance troupe – Inteyoberana.

On Sunday night live on stage and TV, Esther & Ezekiel delivered a surreal rendition of ‘When You Believe’, a duet by R&B goddesses, Whitney Houston and Mariah Carey. It was flawless.

Each of the finalists had a serious chance of victory. The awesome thing is that East Africa Got Talent Show gave all of them much-needed exposure, and showcased their talents to the world. From the stage, career progression is a realistic ambition.