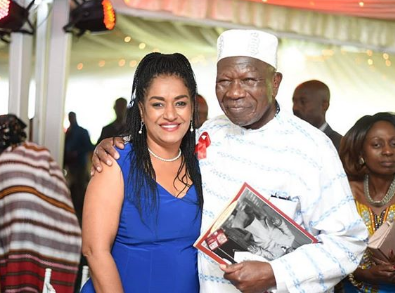 Kenyans cannot believe former Vice President Moody Awori, who is 91 years of age, has been appointed as a member of the Sports, Art and Social Development Fund board.

According to a gazette report by Finance Cabinet Secretary Henry Rotich on Tuesday, Mr. Awori and his new colleagues will be tasked with preparing and submitting quarterly reports as well as developing infrastructure and facilitating Team Kenya for their national assignment among other roles. 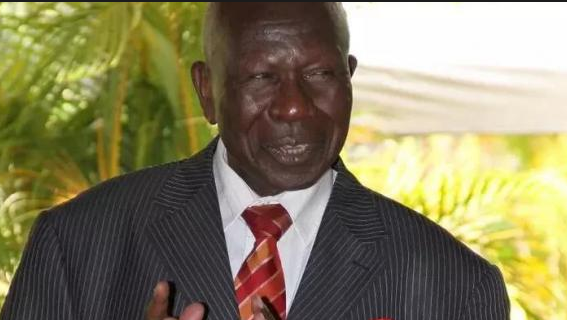 Kenyans have taken to social media to air their grievances over the appointment saying that it should be revoked immediately.

Kenyans descended on her saying that she should stop associating herself with the man because he took the job while many youths are trying to figure how they can make a living. Many asked Passaris to tell him to resign.

“Happy Birthday “Uncle Moody”. Thank you for your warm, kind and humble spirit,” she said.

Her followers, like many other Kenyans, had bitter comments for her:

This could so easily be interpreted as rubbing Kenyans' face in it considering that this former veep had got a new public service job at 91!

Oh so his appointment was some sort of a birthday gift? For his 91st birthday….wow…just wow…are you ashamed to congratulate him on the appointment as well? Because you also know it's very sad and unfair?

Tell him to decline the appointment and recommend me.

Happy Birthday "Uncle Moody". Thank you for your warm, kind and humble spirit.