Ethic Entertainment is nothing without Rekless 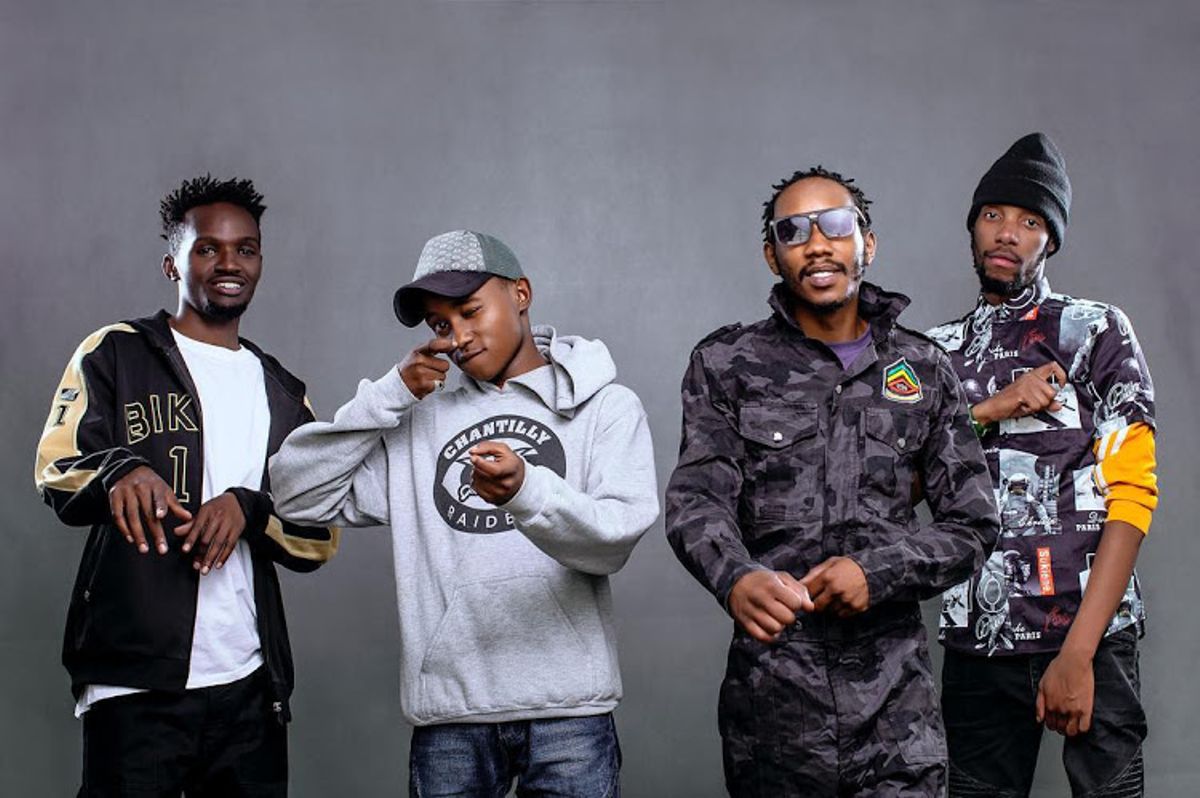 Ethic Entertainment came into the limelight with their first release Lamba Lolo. A jam was greately adopted by the young generation. Their Sheng’ prowess is something that has seen them prosper. The group is founded by a group of four where each and everyone possess some sort of different strength.

Ethic Entertainment comprises of Rekless, Swat, Zilla and Seska. The group seems to have a certain order in which and everyone of them performs their lines. For starters, it is a good thing that such young talents are being promoted.

It is not everyone that excites the crowd or fans often. There is that one person who wins the hearts of many. While looking at Ethic, Reckless seems to have taken the day. Recently, the group did a song in collaboration with Otile Brown.

Dala Dala is a great jam which fans were really anticipating for its release. When the song hit the airwaves frustrated fans hit the comment section on youtube expressing their disappointment. Fans were too quickly to notice that Rekless was missing in the jam.

Although Otile is a big name fans still could not keep calm for lack of Rekless in the jam. 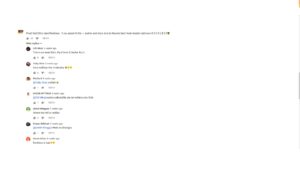 There is so much love for this guy from the fans. Also, he seems to have some kind of energy while performing his lines. Isn’t this the kind of love we want for local talent? 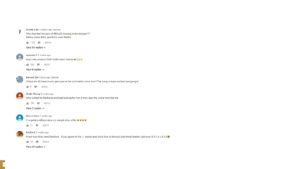 Although Dala dala has a good number of views, I feel like it would have done much better with Rekless on board. This is not just me but going through the over 2000 views, this guy is loved. To add on that, it seems that Rekless even if he decides to go solo seems things will be good for him.

In conclusion, Ethic need this guy in all their projects. This kind brings a positive vibe.