“Ever since Rotimi came into Vanessa Mdee’s life, she has never been the same” Mimi Mars discloses 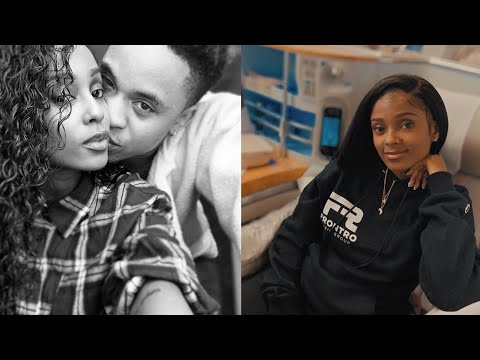 Nigerian-Tanzanian couple, Rotimi and Vanessa Mdee were speculated as one not meant to last long but Vanessa’s sister, Mimi Mars sees it differently.

You can never really establish real-time facts about anyone until you probably knock closer home. 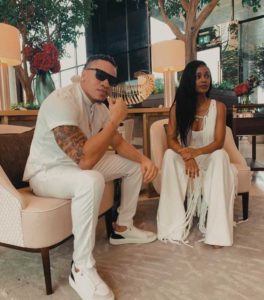 In a recent interview, Mimi Mars shared details of a never seen before ‘ever-smiling’ Vanessa Mdee soon after hooking up with Rotimi.

We are not very close. I don’t have his (Rotimi) number neither do I text him. I respect the boundaries. We only say hi through Vanessa.

Even though they don’t speak first-hand, Mimi mars praised Vanessa’s Hollywood bae as a good person, pretty supportive and probably the charm to her sister’s heart. 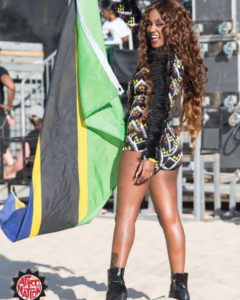 Mimi Mars admitted that Vanessa’s liveliness hit rooftop after she crossed paths with Rotimi and for her and the mom, it remains a mystery.

Despite it all, Mars and the mum keep the singer in her prayers, wishing her nothing but life’s abundance.

He is a good person. He supports me even when I don’t ask him. I have never seen Vanessa that happy. My mother and I were also shocked but we continue to pray for her because she is very happy and she has been a very positive person. I wish them all the best. 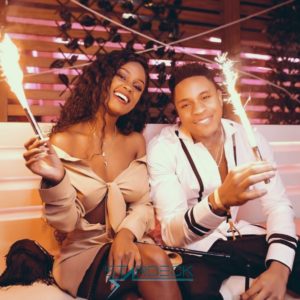 It’s like the name ‘fame’ tags along ‘trolls’ that heighten the more as you keep scaling up the ladder of fame.

Vanessa’s relationship with Rotimi had a section of fans disapprove it and term it as one that would not last.

However, for Mimi Mars, such trolls bother her less.

You just have to get used to it. This is not her first relationship, even her previous one, people still spoke the same. You can’t force people to stop speaking. 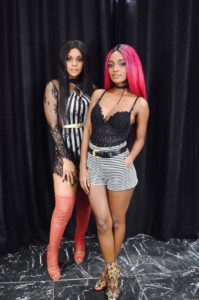 Jux and I don’t have a problem. Just that we have not met since. We don’t talk, we don’t text.