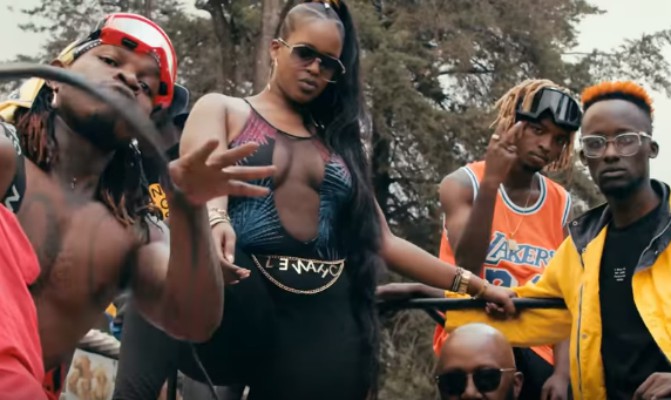 Although the song, which was released a few days ago, has been rocking the airwaves it has left Kenyans wondering if Gengetone is on its deathbed with some saying the sound has become too cliche and/or predictable. 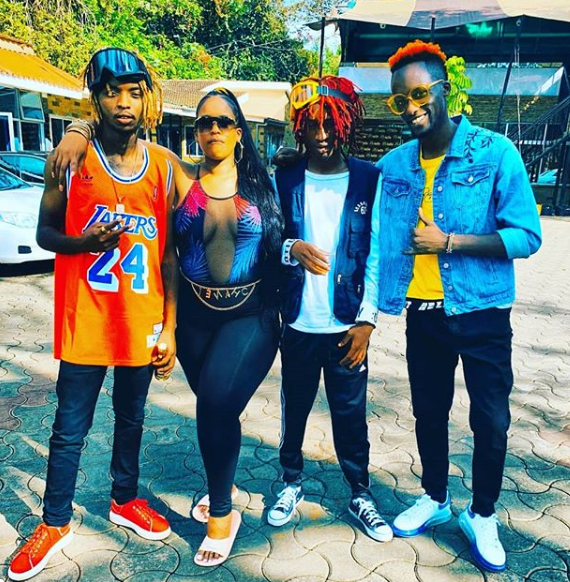 I have listened to the jam a couple of times since it came out and to be honest, I so indifferent because part of me was wowed and at the same time I feel there is nothing to write home about it.

I must give it to the musicians who were featured in this jam. I really loved how they were playing around with words and their rhymes were also sick.

If I had to pick 3 artists whose flow totally jazzed me then I’d settle on Timmy Tdat, Harry Craze and of course Baba Yao himself Jua Cali.

I’m not saying that Kristoff, Ex Ray and Magix Enga didn’t come through on Nyoka Ya Shaba, they actually did. The hook by the latter is so infectious that you will fill yourself singing along in no time.

Kristoff, who is often referred to as the King of Collabos, also aced it. His verse is so catchy and I am pretty sure you won’t forget the part where he said, “Niaje Kamene (mambo), kam nikukiss hii si Kameme (eiii).”

The artists who were featured in this song were well-thought out because their styles complement each other. Think of it like having the best of different worlds. I only wish they had included Rekless or Swat Mtoto Wa Eunice. 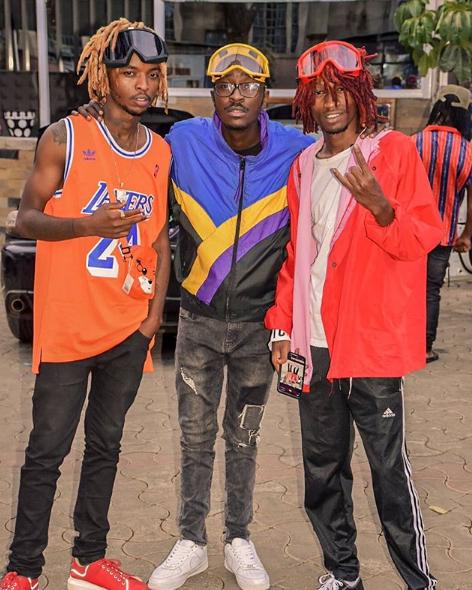 The beat by Magix Enga was sick. As you listen to this song, you can picture people busting moves to it at a party or a club.

The video, which was directed by the one and only VJ One, was also impeccable. Other than the sexy vixens, you will also agree with me that it had some dope shots and the scene transitioning was flawless.

In as much as I love this jam, I have to say that as you listen to it you can feel that Gengetone is dead because it does not slap as hard as the songs which were released in 2019 but then again maybe it’s just me.

Watch Nyoka Ya Shaba below and tell us what you think. Enjoy!