EXCLUSIVE: Guardian Angel speaks on his music, new album and views how the contemporary Gospel musicians messed up

As we rant about how rotten the gospel music scene is marred by lots of scandals, we never get to ask the same artists direct questions like what went wrong?

We had the chance to speak to gospel artist Guardian Angel, on the issues around this genre of music. The Deka hit maker has managed to stay relevant in the gospel scene for a while now.

We wanted to understand what happens in the gospel scene and where some people went wrong .

In his part he says allowing themselves to divulge in worldly music just to please fans was the breaking point.

Guardian Angel revealed that contemporary  gospel music is a a difficult scene to venture in. He said as a gospel artist fans have very high expectations. 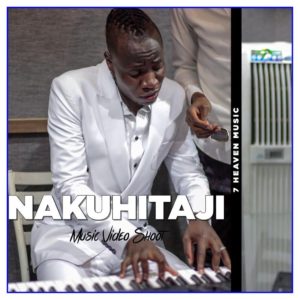 For a guy that started his career back in high school the uphill task of gaining a place in the music industry has not been easy.

He says fans play a very big role in music creation thus get to a point where some have to get more creative to impress fans and not for the glory of God.

I for one for a long time have been a keen follower of what other artists do and truth is  artists have not revere for God.

However Nakuhitaji hit maker managed to pave his way back to the top despite few  sat backs.

As it stands I can confidently say that he is now the reigning king in the contemporary gospel music. I mean fans  love him. 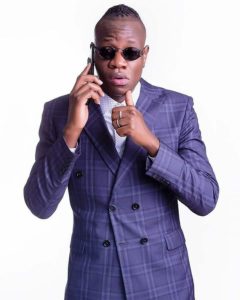 Thanks to the reception he has received in his latest music he has opted to have a worship album soon.

He said he is in contact with several gospel artists two from Southern Africa and the rest from Kenya that he is pointing at working with for the new album.

Below is the link to the interview. Hope he answers your questions.

ONE ON ONE: “Usilie mtu akipita na bae wako!” Kristoff reveals why you should not post your partner on social media (Video)

ONE ON ONE: Jimmy Gait reveals qualities his future wife must have, mtawezana? (Video)