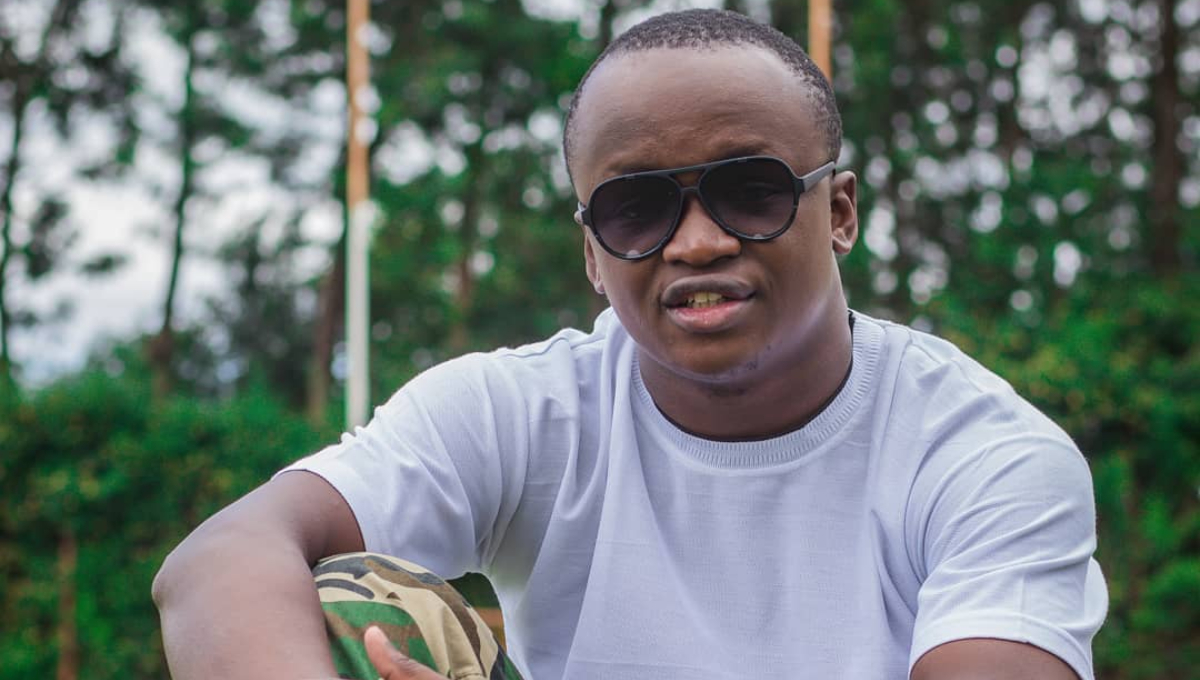 For while now music producer Magix Enga has been a topic of discussion in most digital media spaces. It started out with the noise of an alleged fall out with one of his proteges Rudra Kartel.

An incident where the lad, Rudra accused Enga of manipulating him with a contract.

Also read: EXCLUSIVE: Magix Enga finally reveals why he was forced to kick out Rudra Kartel

Well three weeks in Ghafla got the chance and spoke to VDJ Jones who was in the middle of the scuffle with Magix Enga over Rudra and he had a lot to say about Enga.

According to VDJ Jones, Rudra reached out to him with the claim that Enga had done nothing to help him since he was unveiled. Thus the video that went viral with Rudra ranting the producer being a let down.

This video was posted on YouTube, I know nothing about it. This guy is just another case of artists suffering in the hands of the so called "labels" Magix Enga invest the time in making better beats achana na mm. I love music that's why I became a DJ.

In the case Jones said he tried to reach out to Enga but the two could not come to an agreement. Furthermore, Enga accused Vdj Jones of promising the young lad a free collabo. This something that Jones adamantly refutes.

Asked whether he had any project with Rudra he said he has none. Thus calling Magix Enga a liar.

This writer went ahead to ask if he can work with Magix Enga and Rudra, Jones vehemently shut us down shooting at Enga.

“He is not my type coz that guy is too bitchy, ako na issuez za kidem he thrives on scandals and for me I don’t work that way!!”

Consequently, the exchange went on for a while but all of a sudden Enga is now promoting Rudra Kartel’s new upcoming Ep.

The same  guy he said he would never take back. Talk of clout! Enga is good at it whatever makes him a trend sales for his brand. Am  sure we are aware of his recent noise around wanting to sign Tanzania’s WCB arists.

Below is the link of the interview with VDJ Jones.