Exclusive: Kamene Goro dumps her fiancé and moves back to Kenya (Details) 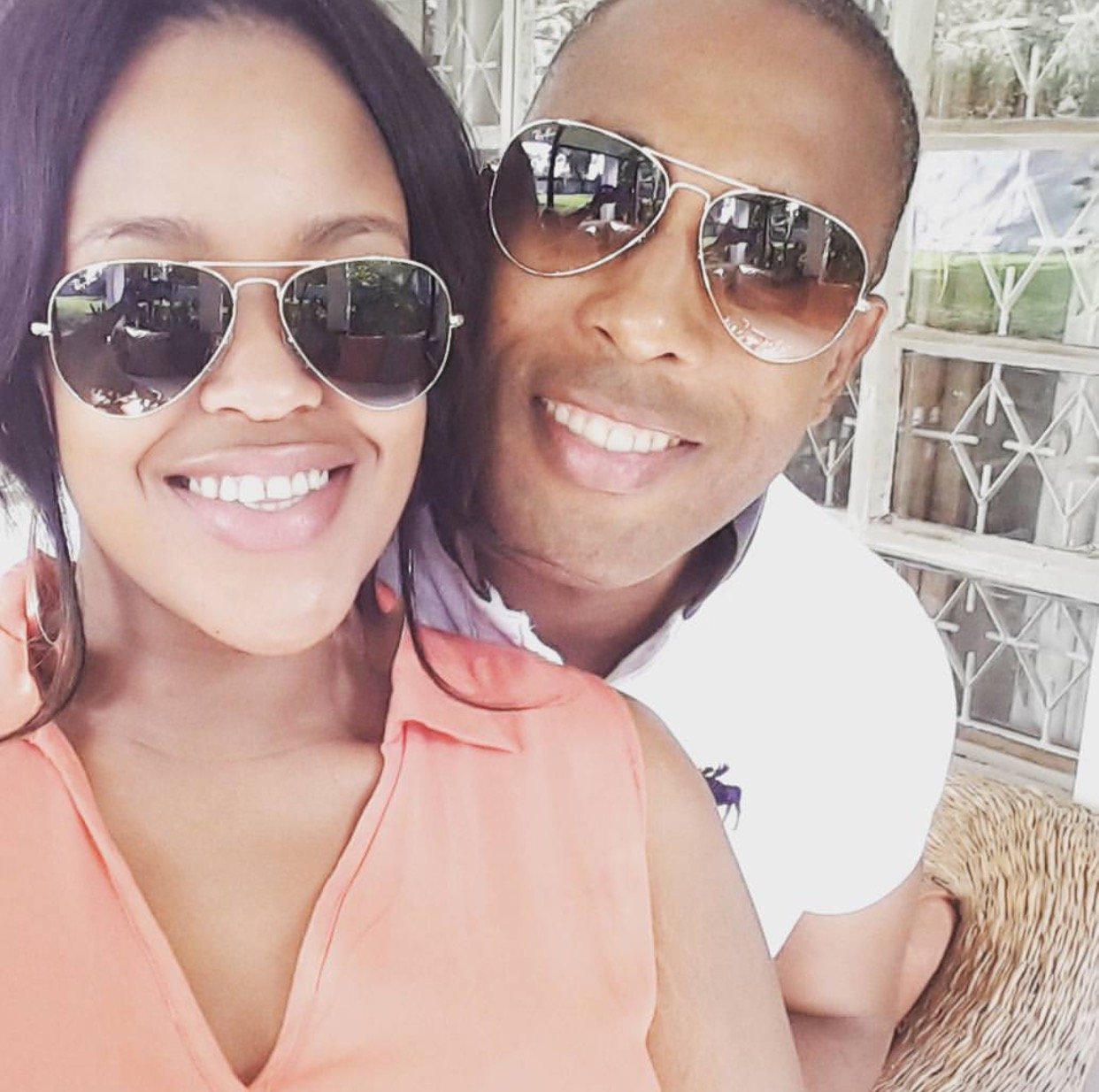 Former TV presenter Kamene Goro is said to have called it quits with her South African fiancé and is now back in Kenya just a few months after moving to Arusha where she was planning to start her new life with her husband.

Well, if you remember… Kamene Goro held her pre-wedding in Arusha on Saturday, March 5, 2016 and from what we heard is that she was given a white gold ring with a diamonds to mark the beginning of their new chapter as she awaited to walk down the aisle in September 17, 2016 in Genoa, Italy. 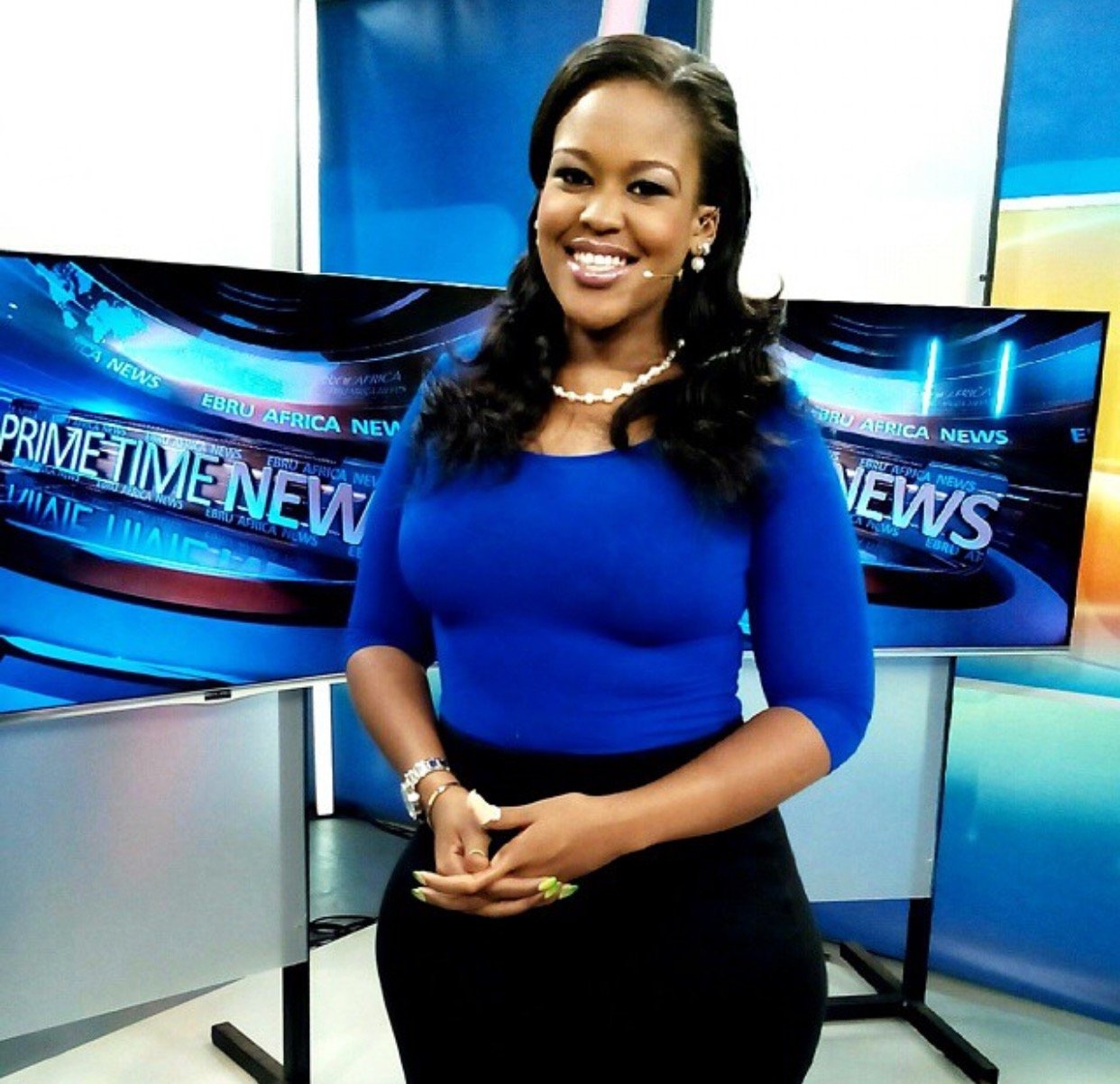 The pre-wedding was apparently held to allow her friends and relatives who could not travel to Genoa, Italy, to witness her wedding a chance to at least say they saw their ‘daughter’ wed.

However, things seem to have changed as word has it that the lady is back in the country after walking away from her fiancé for unknown reasons. Our close sources inform us that Kamene Goro’s relationship did not work out as planned as her fiancé turned out to be a “bad man” leaving us wondering what really went on.

Was she cheated on or did he abuse her? Well we are yet to know this but all we know is that she is back to hosting News at Ebru TV.

I reached out to the news anchor for more details but she was ready to comment about this though she confirmed it is true.