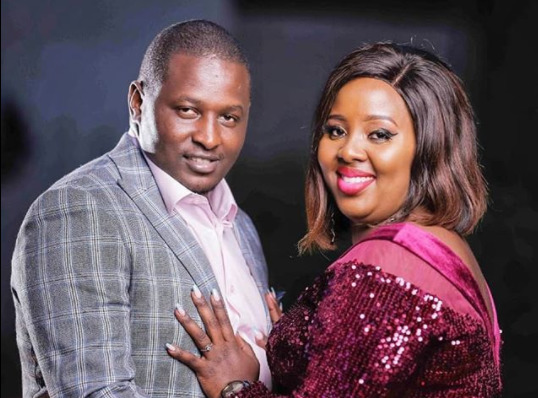 All that glitters is not gold and for a couple of celebrities the kind of fun-filled, peaceful and adorable life displayed on public media, is but a rainbow amidst the downpour.

Terence Creative’s marriage has been one known to be wobbly, with controversies slapping his relationship with Milly Chebby, left, right and center.

The dust tried to settle for a while, at least, before the wind came blowing at every loose particle in their marriage. 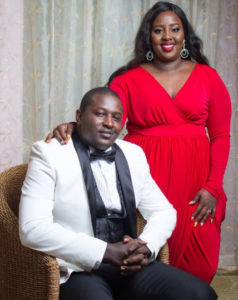 It is alleged that Milly Chebby is a violent wife to the popular Instagram comedian, who has never come out public about it.

Turns out that Terence has a string of girlfriends to keep him sane amidst a rocky, violent marriage to TV producer, Milly Chebby.

Getting to the bottom of it, reports claim the comedian is fed up with his marriage and tries to seek a bit of cushioning from other women other than his wife. 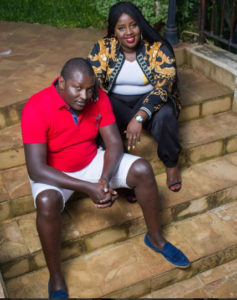 Additionally, Milly Chebby apparently publicly ejects the comedian from clubs where he spends time with his friends.

It emerges that Terence has for a couple of times slept out, without the wife’s knowledge of his whereabouts.

It is not once, nor twice, that Terence has reportedly complained about his violent home to his lovers, and neither his kid is spared from the beating.

He has on several occasions allegedly left home, having packed his bags to look for solace under other people’s roofs. Reports have also been rife claiming the comedian was at one point hit with a cooking pan by his producer of a wife.

And for many, that is probably why he often distances himself from his home, just to get some peace of mind and be free for once.