Even before the dust settles on Alex Mutuku, another h****r is making headlines after he attempted to gain unauthorized access to data in IEBC and Mpesa computer systems.

Also read: Alex Mutuku who stole 4 billion from KRA now desperately pleads with Kenyans to contribute towards his bail

A certain Ronald Nsale is being held by the police on suspicion of attempting to h**k into Independent Electoral and Boundaries Commission (IEBC) and MPesa.

The Ugandan national was a******d a fortnight ago and was presented in court last week on Monday April 3rd, the p*********n asked for more time to complete investigations into claims that he stole money from Safaricom and several banks. 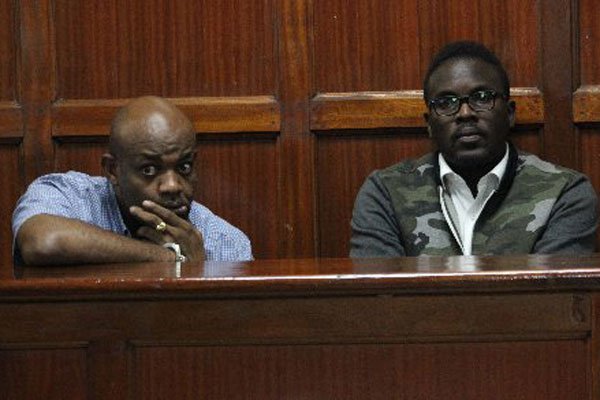 Photos have since surfaced online showing the expensive lifestyle Ronald Nsale used to live before he was apprehended. In some photos, the h****r is seen showing of loads of cash in foreign currency. 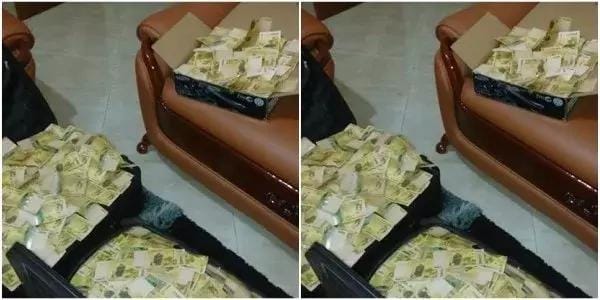 Meanwhile Safaricom CEO Bob Collymore said the telecommunications giant foiled an elaborate cybercrime f***d attempt to h**k into its systems thanks to its state-of-the-art information security system which easily triggers an alarm if a breach is detected.

“Safaricom has foiled an elaborate cyber-c***e f***d attempt to h**k into its company systems. Safaricom’s Risk Management unit detected the intrusion and immediately escalated the i******t to the security agencies. Safaricom maintains a state-of- the-art information security system which easily triggers an alarm if a breach is detected. This matter is being treated with the seriousness it deserves.. I wish assure our customers that all their data is safe and we have no evidence of any money being removed from the system,” said Safaricopm CEO Bob Collymore in a statement.