Exposed! Diana Marua comes clean about the ‘handbag’ lady who took her kindness for weakness 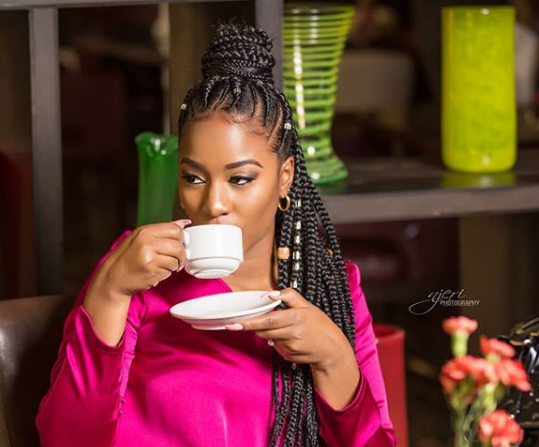 Diana Marua has exposed the woman who accused her of being a thief of handbags, having previously begged Diana for help, only to turn tables on her.

In long Instagram posts, a shocked Diana lay it all in black and white with screenshots of her conversations with the lady, allegedly from Nigeria.

IT’S FUNNY HOW YOUR HEART OF HELPING CAN LAND YOU IN TROUBLE 😏…but the grace to help comes from God and I never regret helping out anytime God gives me a chance. ‘I’ve never exposed anyone Online and I dont respond to Rumours’ Diana continued, ‘but because I have lots of time in this quarantine season I thought I should share this with you my Die hard followers. (CHECK SCREENSHOTS). ‘

Ms Marua recalled how she came to know her ‘backstabber’, Jane Mwangi.

One day Scrolling on my WhatsApp messages I get disturbing messages from a Lady introducing herself as Jane Mwangi, texting from Nigeria trying to open up to me that her life is at the edge. Sending me photos of her devastated self, telling me that her family views her as an outcast and she’s at the Verge of Committing Suicide.

What actually caught Diana’s interest to extend a helping hand to this lady, is after the lady reminded her that they went to the same school. 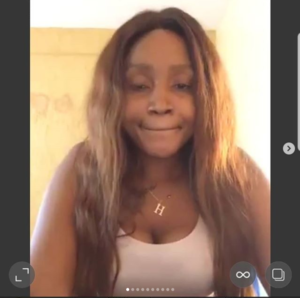 Diana wanted to pay Jane’s flight back to Kenya despite the fact that she knew Bahati was tired of helping these people.

but I was still pushing him to pay for a Stranger a flight from Nigeria to Nairobi as I tried to see how I can rent for her a servants quarter to start her life. My husband was hesitant and kept telling me to pray before anything lakini Diana ni Nani na Karoho kake ku’try kusaidia mtu😭

So the flight got booked and the lady returned home but Diana missed her calls because she was having tight schedules at the time.

She contacted me severally but eventually, I welcomed her to my home 🤦‍♀️. With babies at home, we wouldn’t have talked much,I opted we go to two rivers Mall. I noticed she was high and because She told me things are not Okey; I suggested to buy her food but she insisted on drinking which for me didn’t go well but anyway, I let her be.

Ms Jane then opened up to Diana about how ‘she has been living in a Brothel and how she’s been in contact with ritualistic stuff’.

But because the lady was drunk and Diana didn’t feel they would discuss anything important in her condition, she postponed the meeting to a later date.

We got home and I organised a cab and To my Surprise this lady had come with a suitcase(I hadn’t seen it, nanny opened for her) ata nilidhania ameamua Kuhamia Kwangu 🤔 Haiya! and instead of going with her Suitcase she leaves it; ati Kesho nataka Kukuonyesha Biashara yangu _ 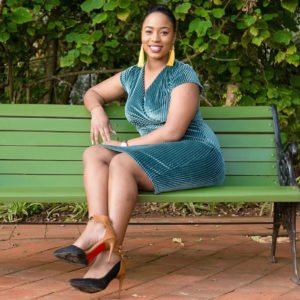 In the current age and time, Diana felt it difficult to trust just anyone ‘because people nowadays are framed of drug trafficking’. Anyway, she still did and hoped for the best.

Only for the lady to go MIA for a week plus, and never respond to Diana’s texts or calls.

But weirdly a person who was to come back the next day goes quiet for more than a week. The last Conversation was please pay for my Uber and i asked her kama alifika she didnt respond just after Kupokea Mpesa 🤔. 2 weeks later, the lady called Diana’s nanny and told her she was at the gate but was denied entry.

Again! She had no money for Transport back, that’s why she needed to see Me; but if I’m not in, I’m not in. Helping You was optional not Mandatory Alar!

This is where the drama now started.

When the Security sent the bag to her she Opens and says Two Bags are missing; Excuse Me, My Compound is full of CCTV surveillance and no one Cared to know whether you had left Bags or Bombs!! And for Security reasons thats why the suitcase has been taken to Banana Police station.

Disappointed that she easily got fooled by her kind heart, Diana cried out:

Surely; With all this stories you’re creating, innocent me, I didnt know you had a motive behind all this while you insisted to leave your bag at my compound without wanting us to confirm what it was carrying.. in your ‘last minute’ rush. 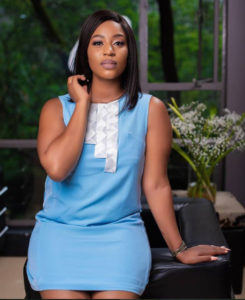 Speaking of the two handbags she was accused of ‘stealing’, Mrs Bahati bashed:

But for God’s sake you mean I can stoop that low and steal 2 bags worth 1k each, while pesa tuu nilikulipia Drinks na your Ubers was worth a house rent Somewhere?? 🤦‍♀️ Don’t be a Comedian you can’t be bitter with an innocent person and desperate for help at the same time.

On a light note, Diana thanked the lady for tainting her name, which instead had earned her more followers.

Anyway thanks for making me Trend Nimeongeza interactions na followers Kibao I’ll be hitting 1M sooooon! 😉 all In all Nakuombea mazuri, May God Bless you if that’s how you Chose to pay back 😘🙏 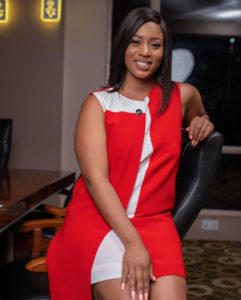 Below are WhatsApp chat screenshots between Diana Marua and the lady while she was still asking for help. 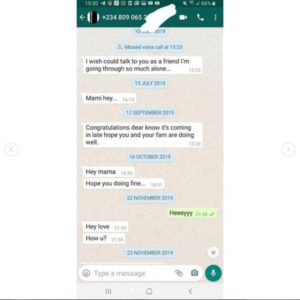 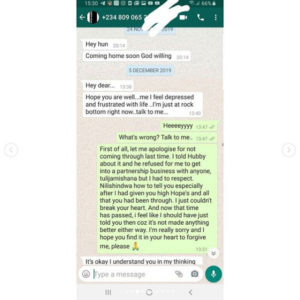 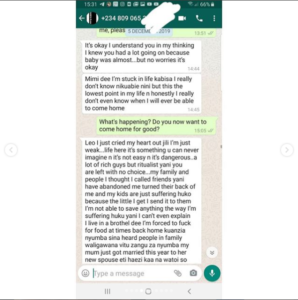 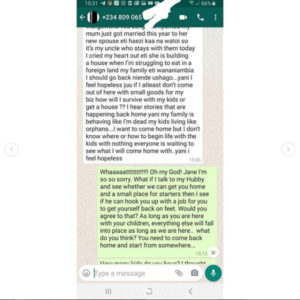 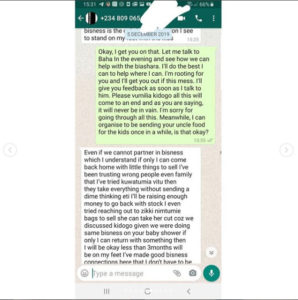