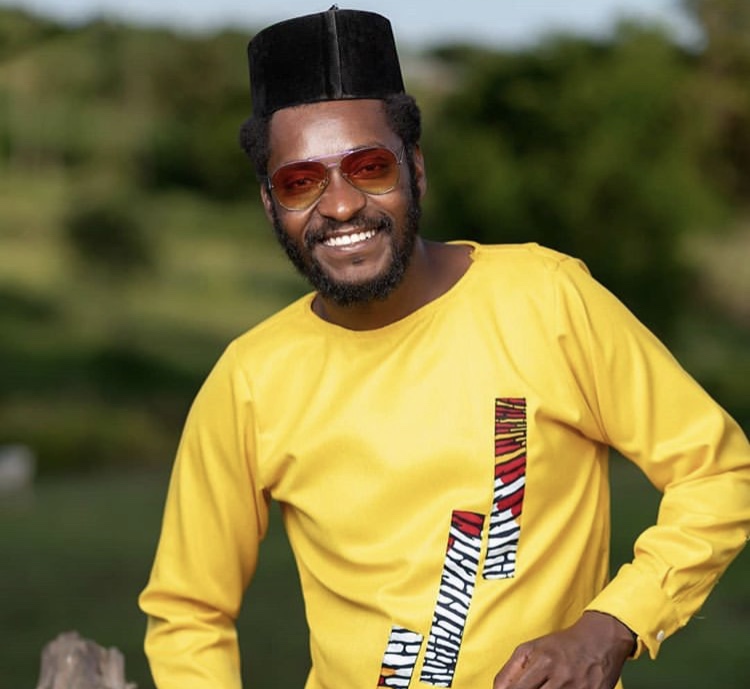 Papa Shirandula’s Njoro also known as Ken Gichoya has lately been making headlines on most blogs; and for this reason, it appears that he now wants to live his life on the spotlight!

After years of keeping his family off social media; it appears that the father of 3 now wants the world to know how blessed he is! As seen on his social media pages, Mr Gichoya introduced his stunning daughter, leaving team Mafisi ogling from the sidelines!

Although we cannot tell how old his daughter is, truth is that the two appear to be quit close making the young lady a daddy’s girl!

Looking at their happy faces, you can also tell that the comedian is one proud father; who no longer wants to keep this a secret! 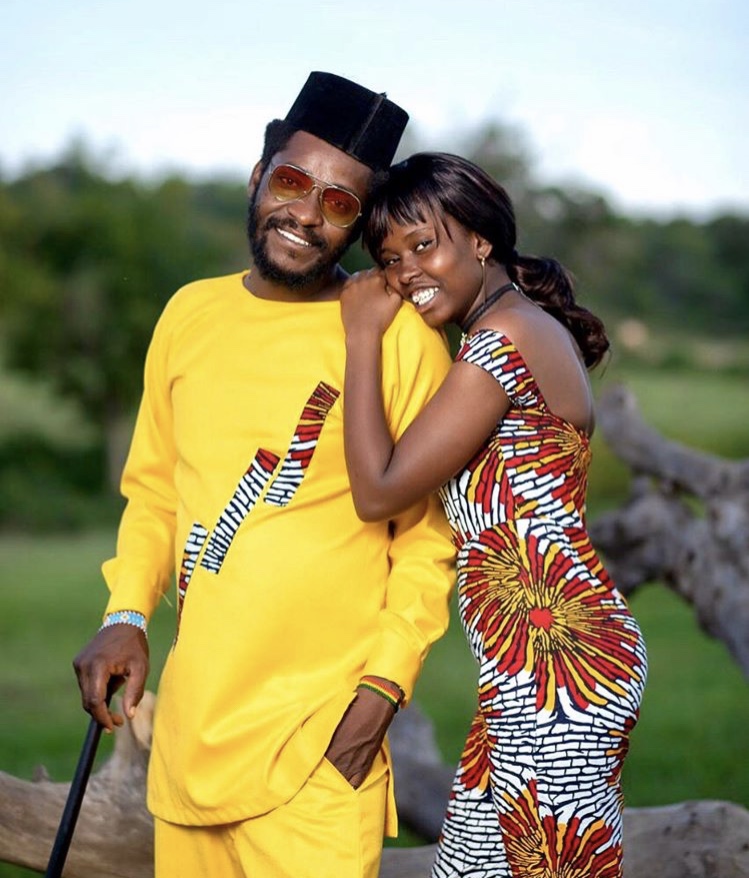 In a separate post, comedian Njoro also introduced his look alike son’s who stepped out dressed in matching yellow Kitenge outfits as seen on his page.

The eldest son who is seen wearing glasses seems to be his father’s photocopy judging from the little one seated close to his father on the photo. 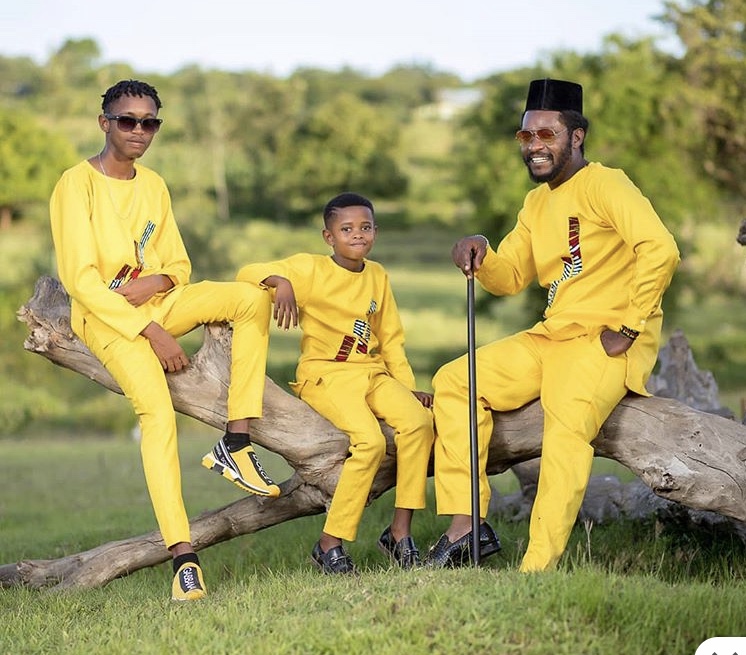 Fans in the comment section could however not hold back from showering the Gichoya family with nothing but love!

Some described the family portraits as beautiful while others felt that the family was in complete since the wife was no where to be seen! But hey! At least we got to see his children for the first time, right?