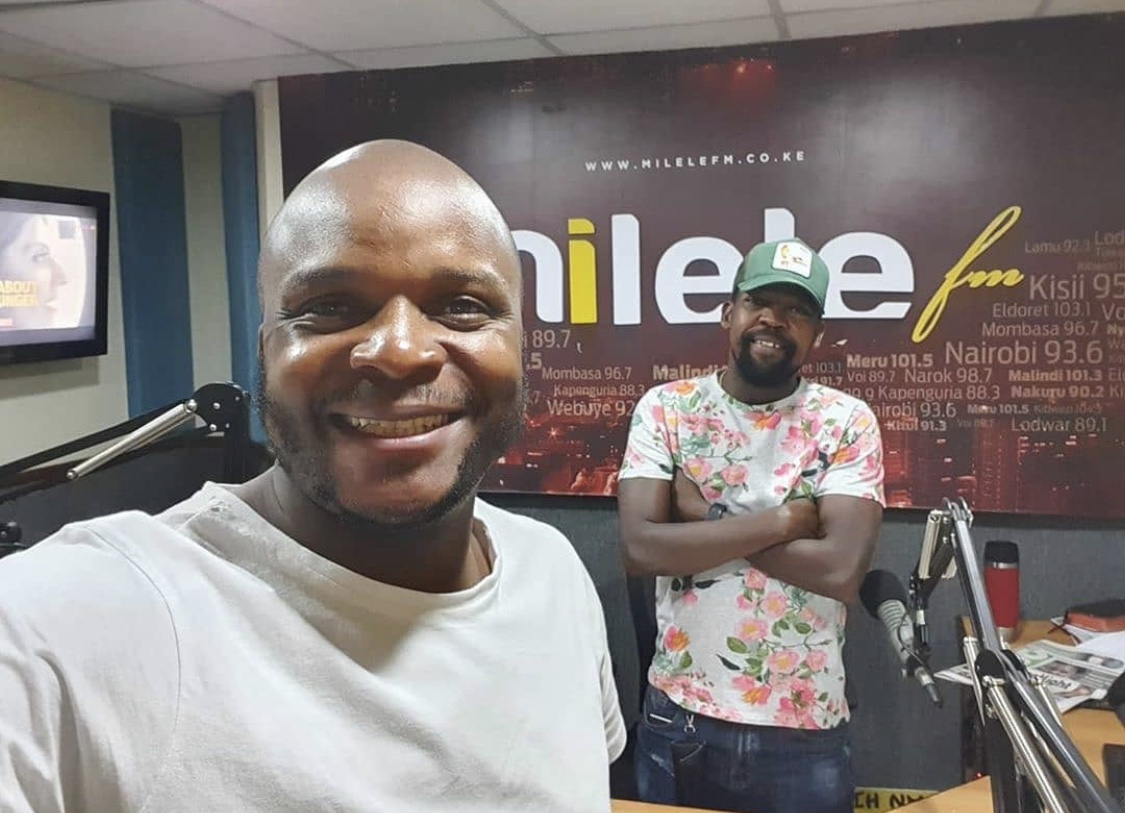 Alex Mwakideu is the latest victim of Edgar Obare’s exposee!

According to reports, Alex Mwakideu has been secretly seeing a radio presenter from Milele FM called Irene Barungi. As seen on the instagram posts, Edgar reached out to both presenters hoping to get a response; but unfortunately the two never responded.

Being a credible news outlet, Edgar chose not to kill the story but share some of the evidence linking Mwakideu and Barungi together.

The screenshots prove that the two might have been sleeping together.  In the conversation the two are seen discussing how much they enjoy each others company especially after smoking some Marijuana.

However exposing Mwakideu left many of his fans confused on who to support between Edgar and Alex. This is probably because Mwakideu had given many hopes of finding a loyal man like him; only to realize he is no different! 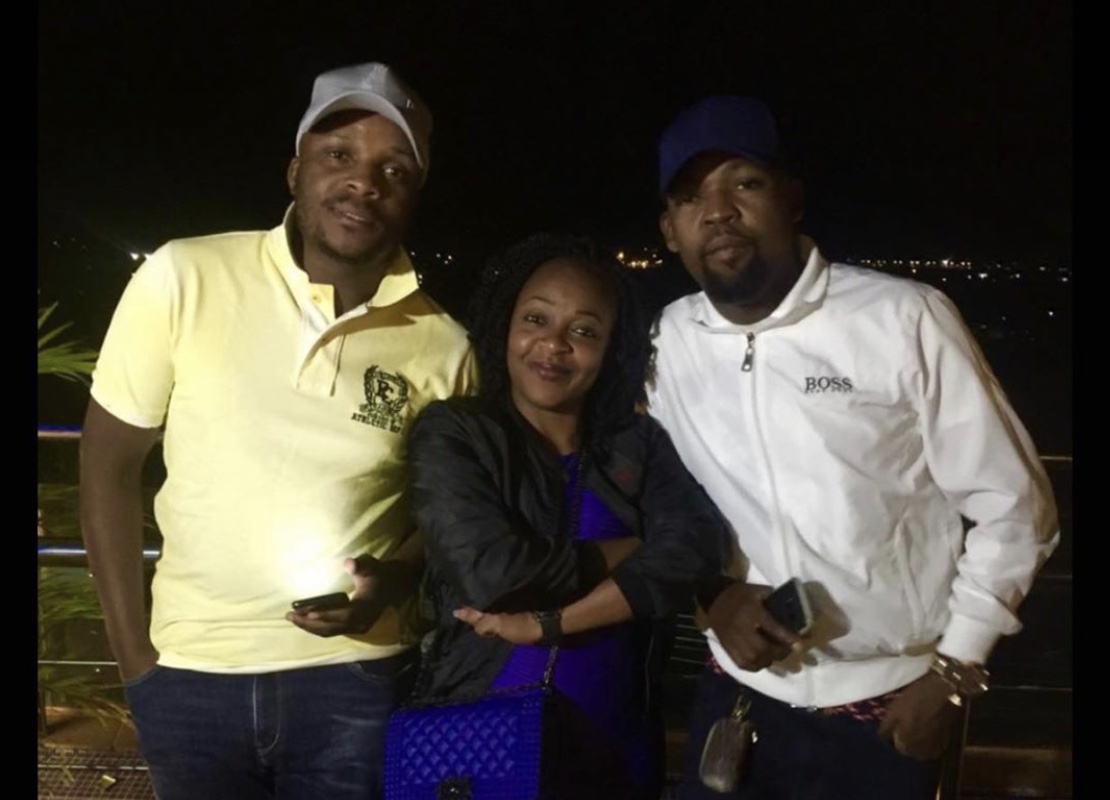 Earlier today as Mwakideu posted a new flaunting his x5 but what fans were more interested in, is his affair with Irene Barungi.

In the comment section most of the fans bashed him for cheating on the mother of his children; yet is the first one to act innocent on social media and radio.

Others went on t bash him and Jalango for hosting a show based on relationship; but behind closed curtains they are the ones sending their wives to bed in tears. One fan by the name of Nandwa left a comment saying; 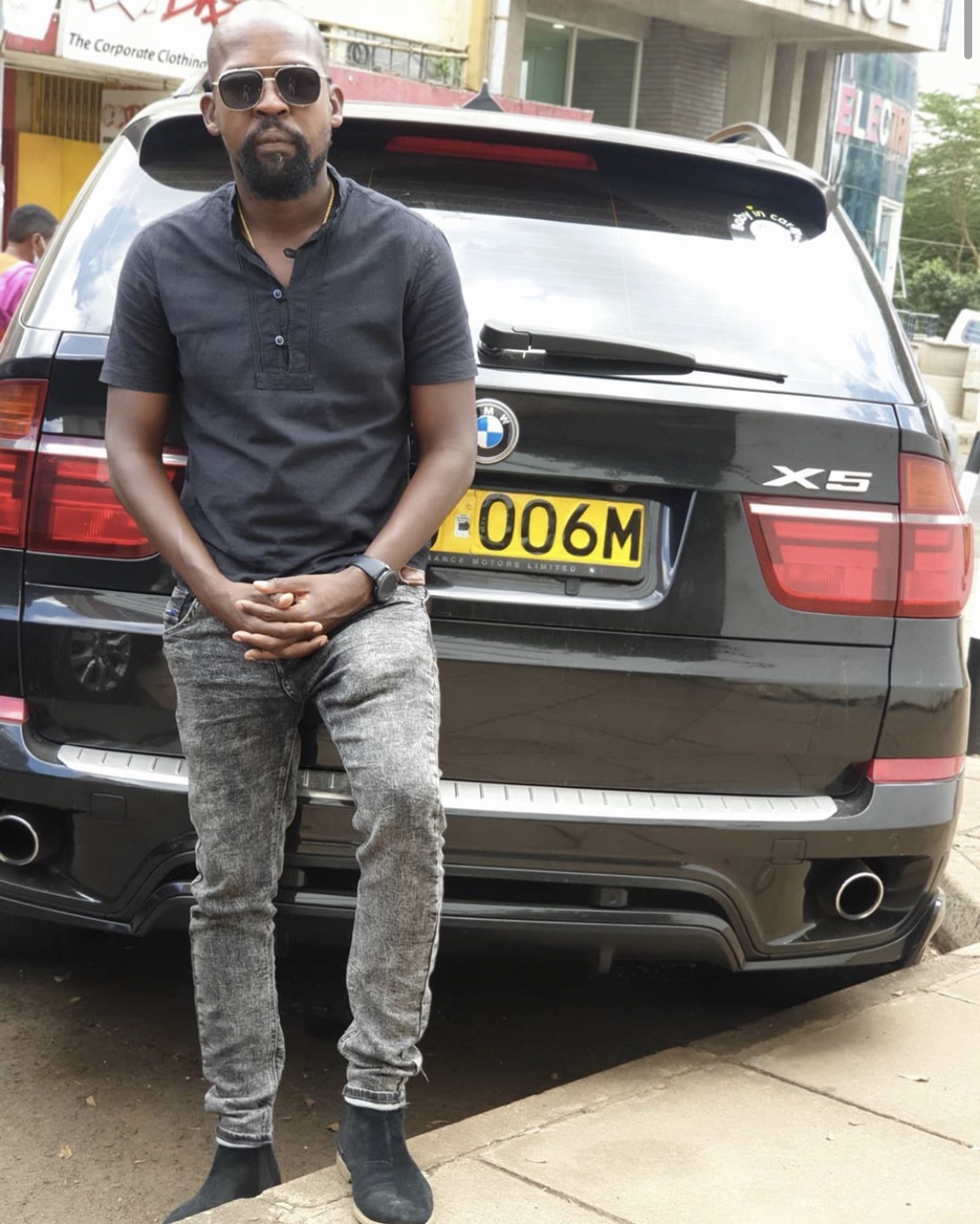 nandwa.nandwa🤣🤣🤣🤣🤣🤣🤣 Watu wa ignore the nonsense blablabla aki let a spade be called a spade not a big spoon congratulations bro keep up

Although not everyone is criticizing him, there are those who have been encouraging him to ignore the stories circulating online. Well, of course there are those who understand that he could be facing a hard time at home; but this is also a lesson well learnt for the guy.

Below are some of the deleted comments left under Mwakideu’s post. 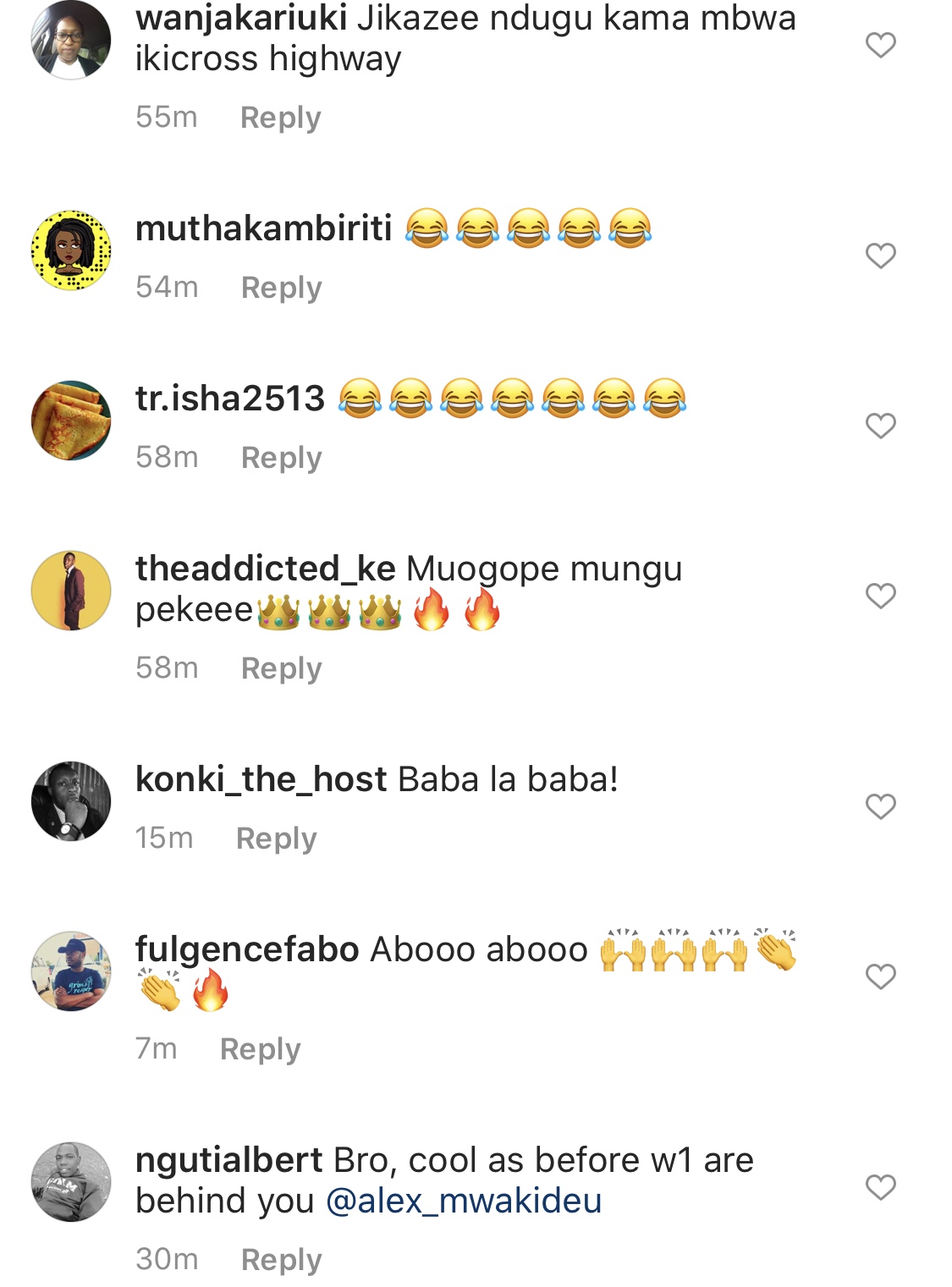 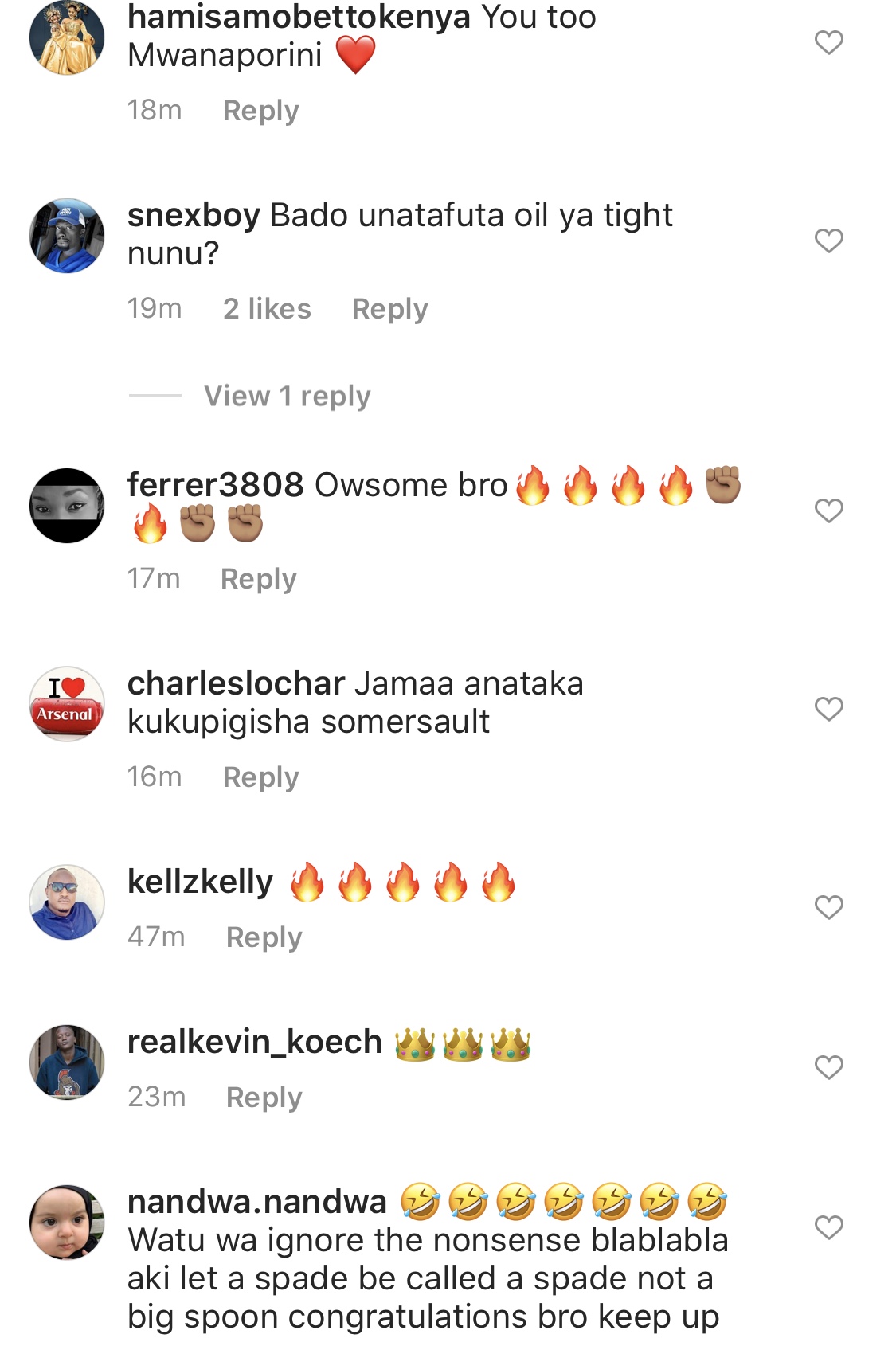 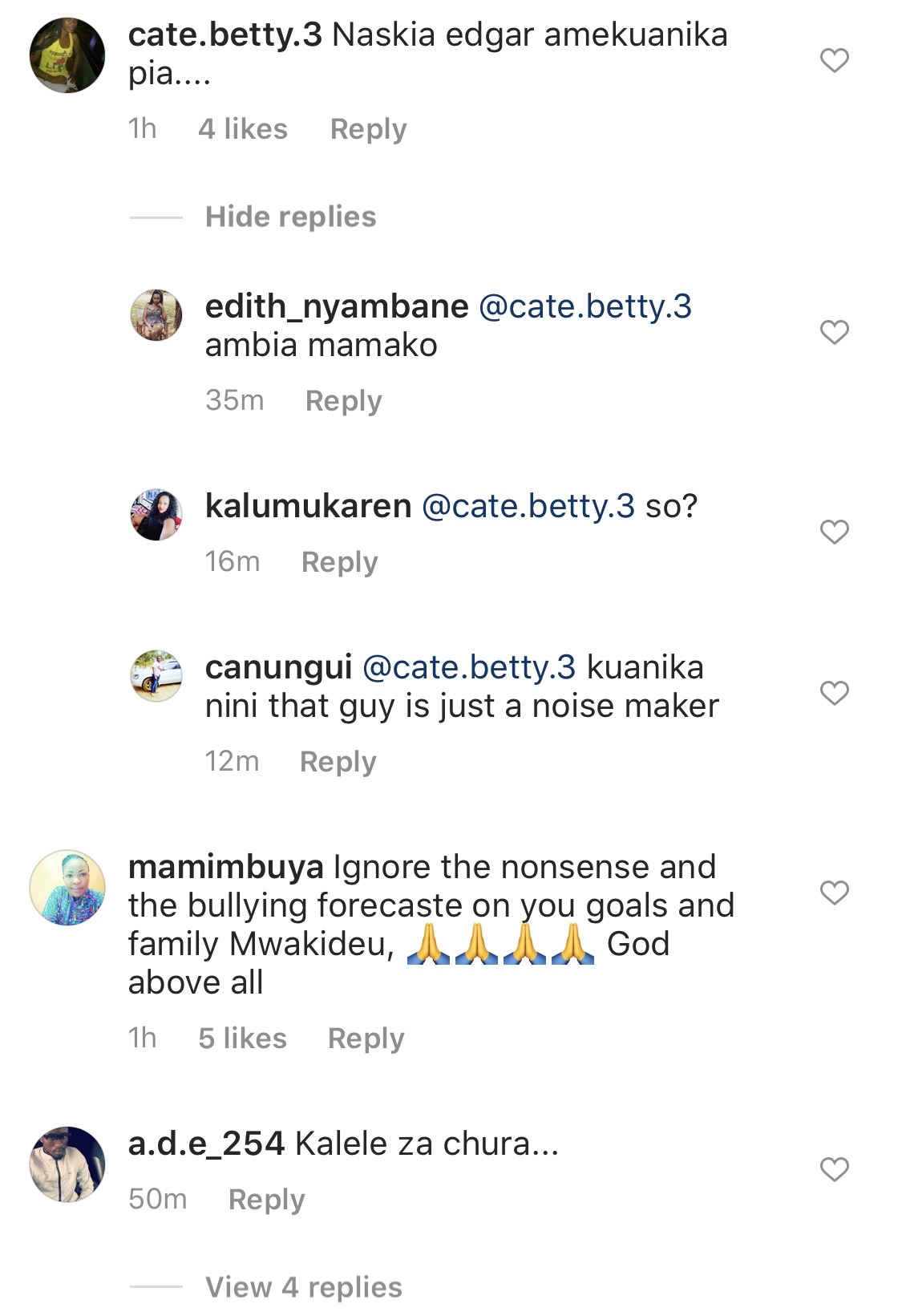