Fans prove that Maureen Waititu´s ex, Frankie Just Gym It and Corazon Kwamboka are an item 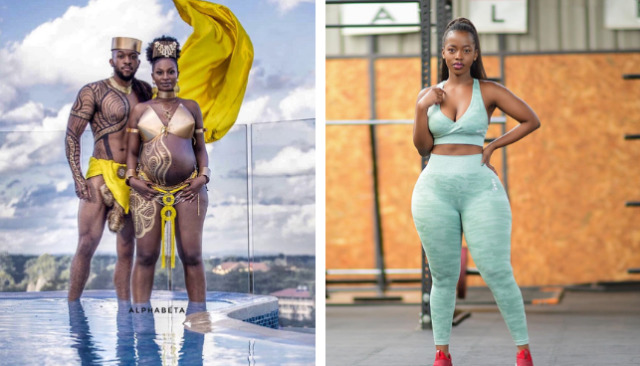 With the Internet age, all one needs is relevant sources with evidence and that´s it! Fans have pointed out that the two fitness hotties have been hanging out and probably getting cosy together.

The two have not only been spotted hanging out as a pair but also getting cosy around each other.

Once photographed at Freedom Heights in Lang´ata, hands locked. 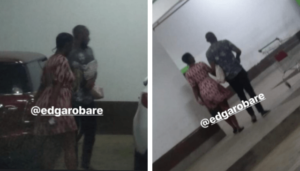 Online detectives then unearthed and shared the photos with controversial blogger, Edgar Obare, to do what he does best – spill it all.

On Edgar´s Insta stories, a fan commented that the Kenyan socialite has been heard on a couple of occasions calling the fitness trainer ´babe´ while together. 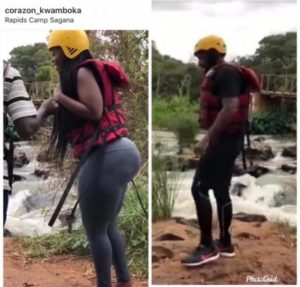 Well, online trolls are super good at what they do, you´d think there is a course or training for ´trolling´ expertise.

So, putting together photos of the two at the same venue, in different occasions, fans cracked the puzzle. 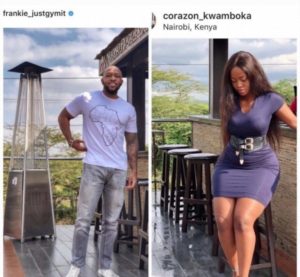 So accurate, a section wondered how the worlds of these two even collided.

Probably we can attest it to the fact that both are in the fitness sector – something that bonded them the more.

Corazon ´ditched´ her Law degree, to venture into the fitness space, even owning her own sportswear line, Genio Sport. Frankie is a popular gym instructor. 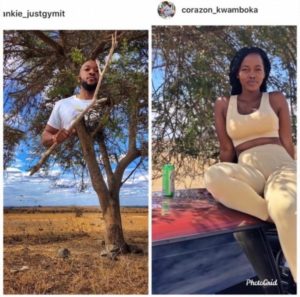 Frankie and Maureen Waititu savored a 5-year relationship that saw they bear 2 boys who are growing up pretty fast.

The couple even came up with a thriving YouTube channel ´Alphabeta´ that saw masses refer to them as the YouTuber couple.

Speaking on the breakup, Frankie said they had differences that saw them split. Adding that having known and loved Maureen for 6 solid years, the love might never fade. 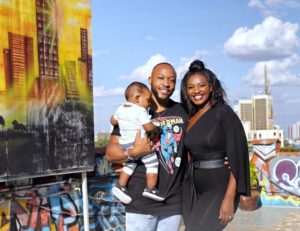 However, their main focus is now the kids and creating a conducive environment for their healthy growth.