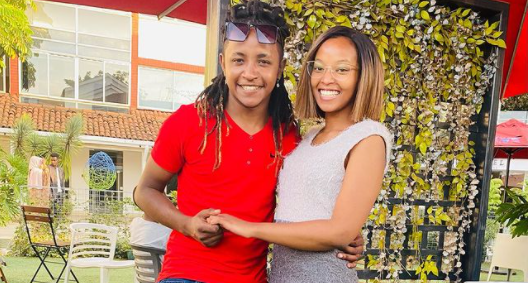 The young entrepreneur announced his better half; by the name Felicity Shiru on Mungai Eve’s YouTube channel, claiming that at first, she wanted to be ‘just friends’ with him. 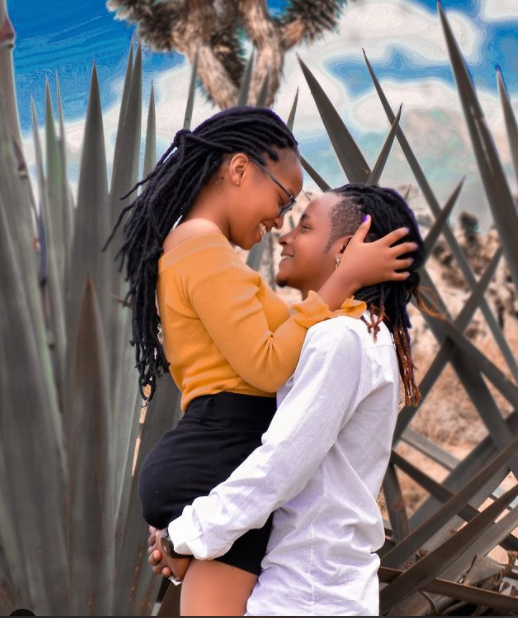 End Of A Love Story?

Most of their fans expressed their joy after learning they were an item; terming them as the perfect match. However, after their recent conspicuous silence, Felicity has confirmed on her Insta stories that they are no longer an item.

”Hello people. Just to clear out the air, Thee Pluto and I decided to part ways. Not ready to take any questions.” 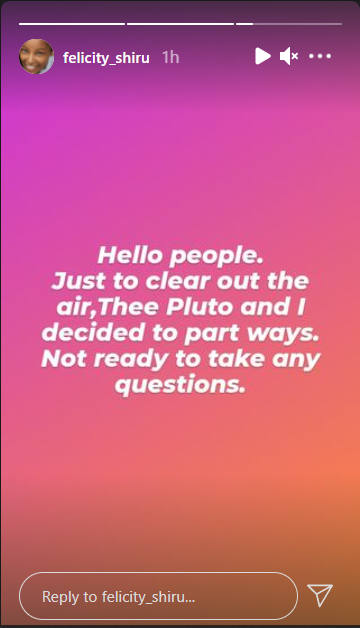 From the latter statement, it’s not clear whether their separation was an amicable one or a nasty one.

They had already started their own YouTube channel; where they produced amazing content together. They had already fetched over 60K subscribers. Their relationship has hardly lasted a year; and it’s ending without explanation.

On the flipside, Thee Pluto has also confirmed that they are no longer an item. He wrote on his Insta stories;

”Why y’all think we clouting? It’s done! For real.” 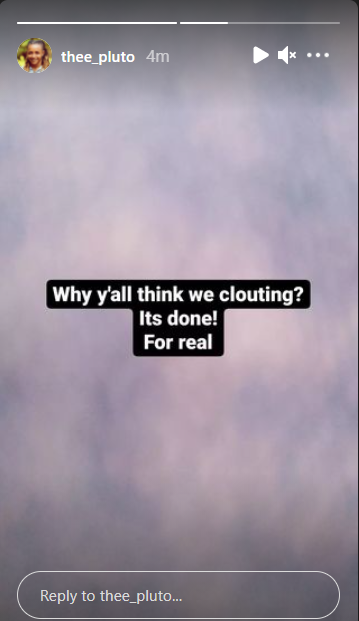 Even though their photos are still intact on their pages, it’s needless to say we won’t be seeing any content from them anytime soon.