Female rap wars should come back! 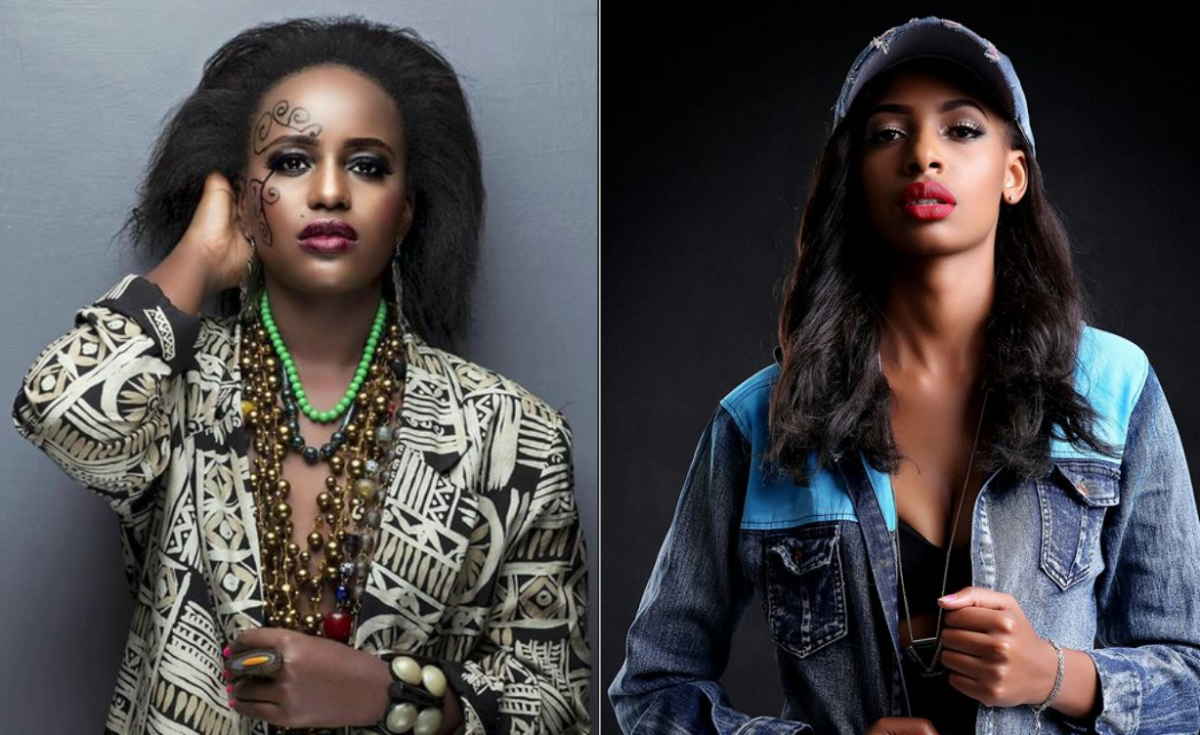 One of the things that made 2016 a memorable year, at least for me, was the female rap wars that dominated the local music industry.

It all started when rapper Njeri released a song dubbed No King. She took a swipe at several Kenyan artists, both male and female, in the song  including the self-proclaimed rap queen Femi One.

In the diss track, there’s a part where she ridiculed a song by Femi dubbed Brikicho that failed to become a hit. 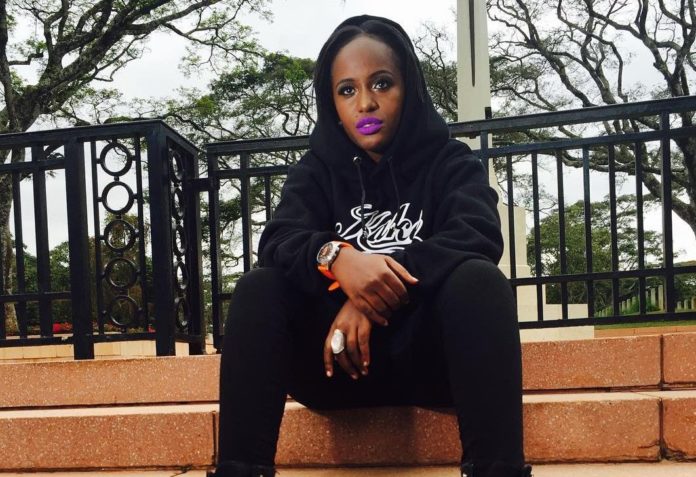 As expected, Femi did not take the insults lying down. She got into studio a few days later and realeased a song titled Pilau Njeri.

Apart from ridiculing Njeri in the song, she also took shot at other Kenyan female rappers and reffered to herself as the baddest femcee.

Before we knew it, Njeri released another diss track dubbed Conoka (Femiplan). Female rappers such as Kyki and Noti Flow also weighed in with a songs titled Kuku Mwitu and Forehead respectively. 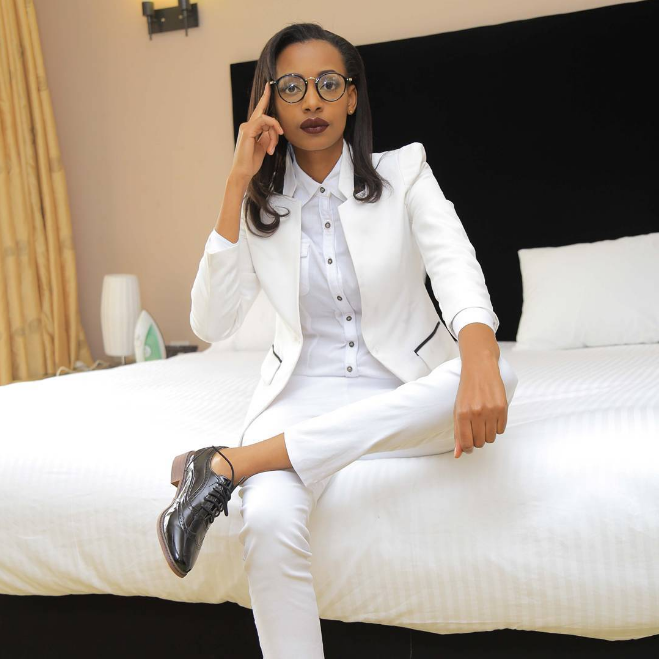 Soon enough, everyone was talking about the beef and waiting for the next diss track to drop.

To be honest, that was a very interesting time. I honestly wish that the female rap wars could come back not for any other reason but because I enjoyed how each of them went out of their way to show us that they were the best.

The beefs brought the local rap scene to life. We even forgot about male rappers for a moment since we were focusing on their female counterparts.

I often imagine how things would be like if we had the female rap wars today and I get excited just by the thought of it.

The best part is that Njeri, Kyki, Femi One, Noti Flow etc. are all alive and kicking so why don’t they do the needful? I have to ask Msupa S to sit this one out because nobody takes her seriously anyway!