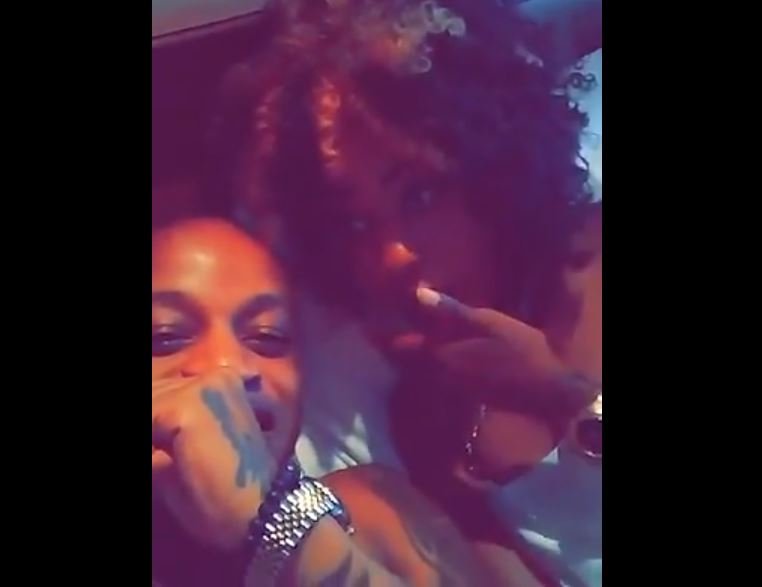 Ladies have complained about Prezzo a zillion times, but somehow the bad boy rapper still gets new victims. This time round it was a female rapper.

Female rapper Noti Flow is at loggerheads with Prezzo after he stood her up in her new video shoot. For starters, Noti Flow and Prezzo know each other all too well, they caused stir last year when they shagged and shared photos of their moment together on social media.

Noti Flow now claims Prezzo has caused her a big loss after he failed to appear in her video shoot for her new song dubbed ‘Tupendane.’ 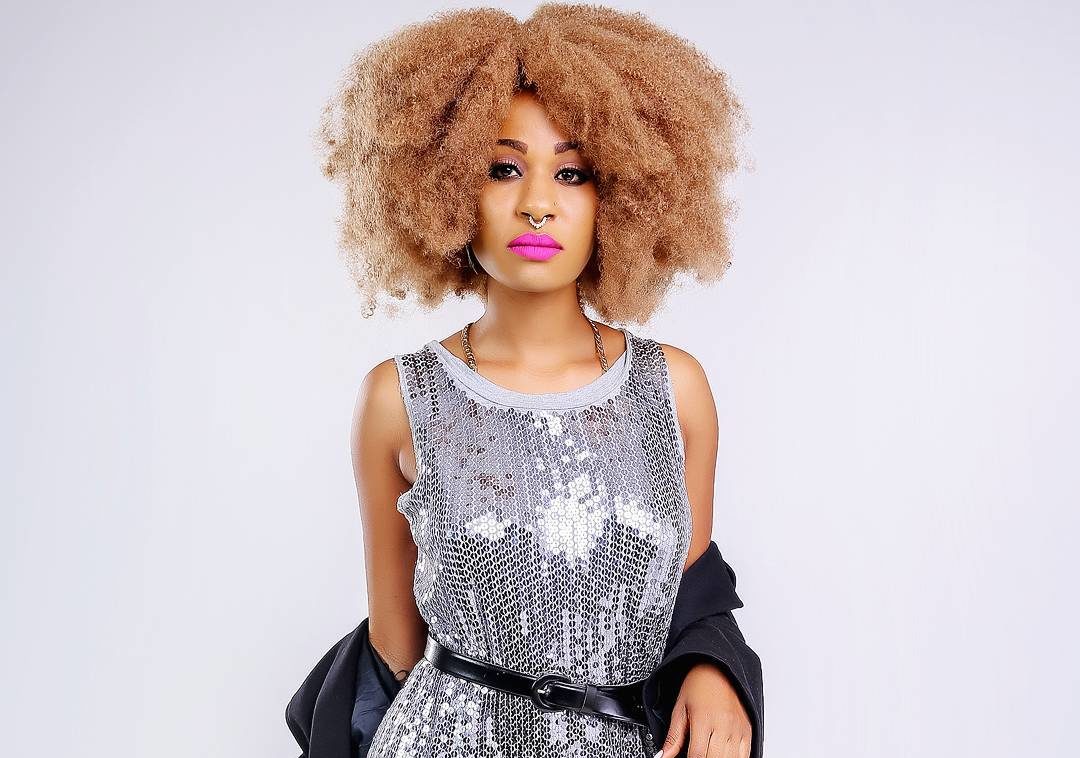 She claims that on the eve of the shoot, Prezzo started giving her all sorts of excuses not bearing in mind that she had paid Kes 100,000 for the closure of part of Nairobi CBD where the shoot was set to happen.

Noti Flow also said that it was Prezzo who demanded to be featured in her video, only to stand her up even after she paid for a Kes 10,000 suit which Prezzo was to wear.

“This s**t nigga stood me up on my video shoot of the song that he had actually requested me to include him. On the eve of the day, he started giving me all manners of excuses including telling me that I was close to Colonel Mustafa whom he doesn’t get along with and whom he had a feeling would be part of the shoot. Prezzo never paid a dime, all he needed was to be there. Even the suit he was to wear on the day I had paid for it but he never went for the measurements until a day to the video shoot. Who does that? He is such an a** hole,” Noti Flow ranted.