Fik Fameica, fast-rising Ugandan rapper who is ready to take on Khaligraph Jones 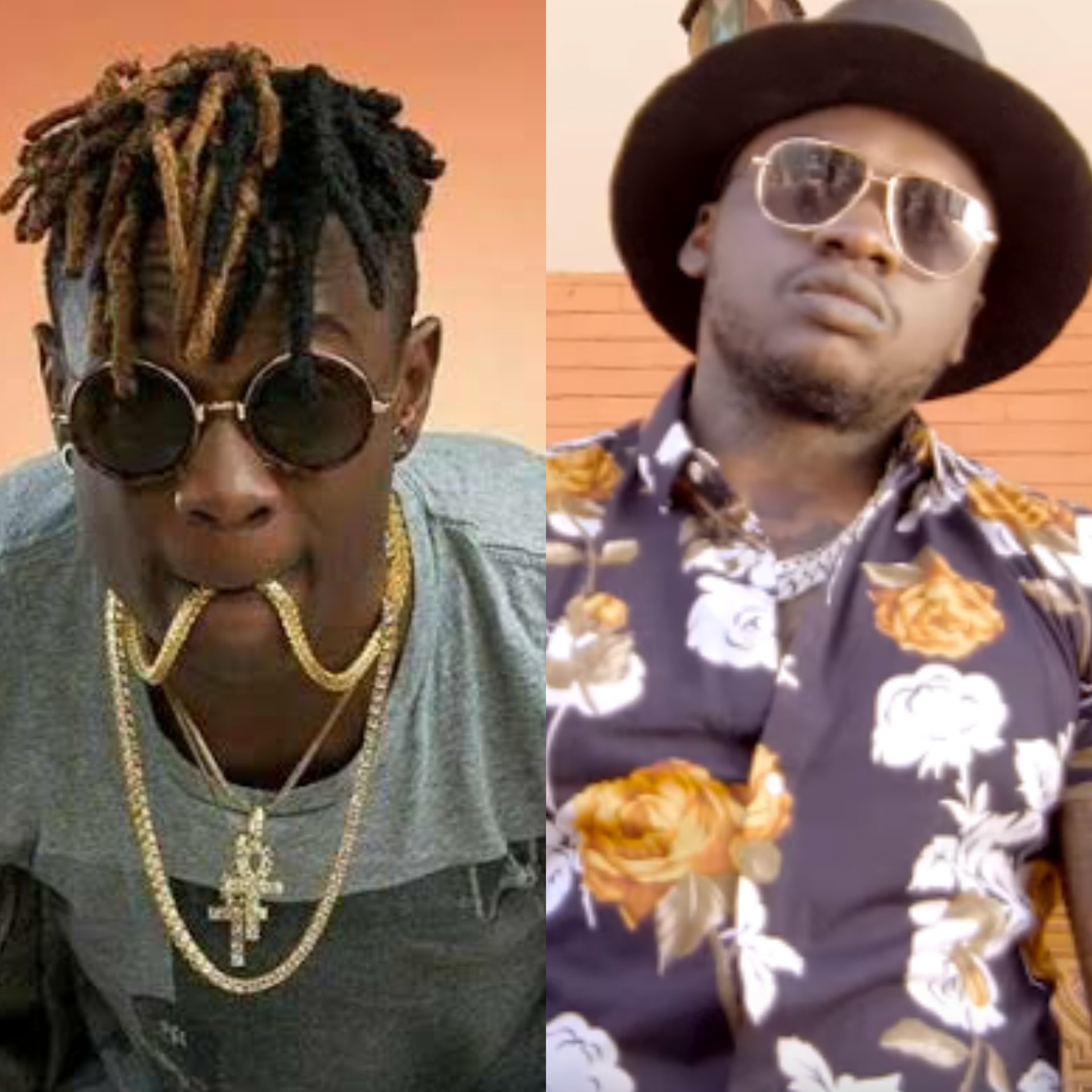 Ugandan rapper Walukagga Shafik, alias Fik Fameica, might be newcomer but he has been making major strides. By the look of things, it’s only a matter of time before he becomes a household name. 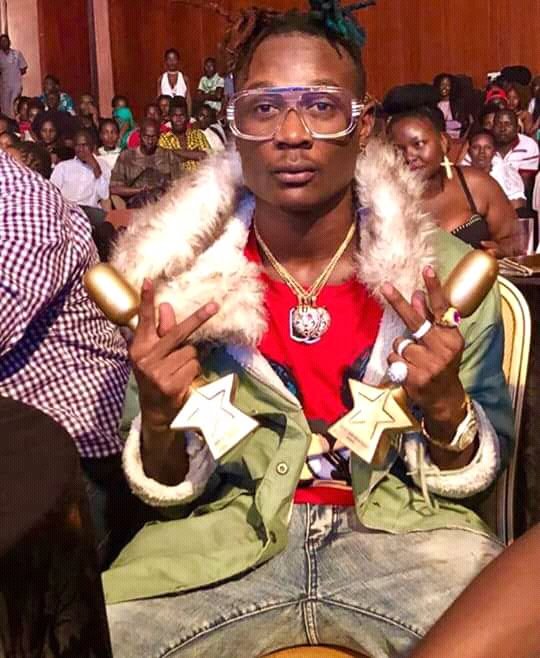 He describes himself as a “rapper” on his Wikipedia page. I, however, feel that he is more of a dancehall singer. But then again, maybe Ugandan hip hop is different from what we all know. That’s a story for another day.

Fik Fameica appeared on the music scene in 2018, most Kenyans first heard of his name when he released a collabo with Rayvanny dubbed Mwaga in November 2018.

We came to realize that he has other dope songs including Tonsukuma which has been stuck at 14,000 views on YouTube despite being an exceptional song. I wonder why.

Although Sarkodie took home the award, many could not forget the little-known Ugandan artist who had challenged continental bigwigs.

You should definitely watch out for Fik Fameica. He is indeed Africa’s next biggest star.

Listen to his new single Tobiloberamu below.