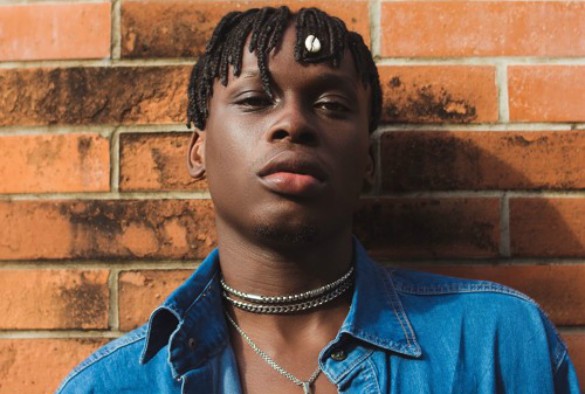 Buzzing Nigerian singer Adedamola Adefolahan, better known as Fireboy DML, has released a new song and we are really feeling it.

The track titled Need You, which is off his debut album Laughter, Tears and Goosebumps is all about a guy who has strong feelings but she insists that they should just be friends.

He’s quite certain that they will be happy nevermind the fact that he is just an ordinary person, who can not afford a Mercedes Benz or a Bentley. Sounds cliché? 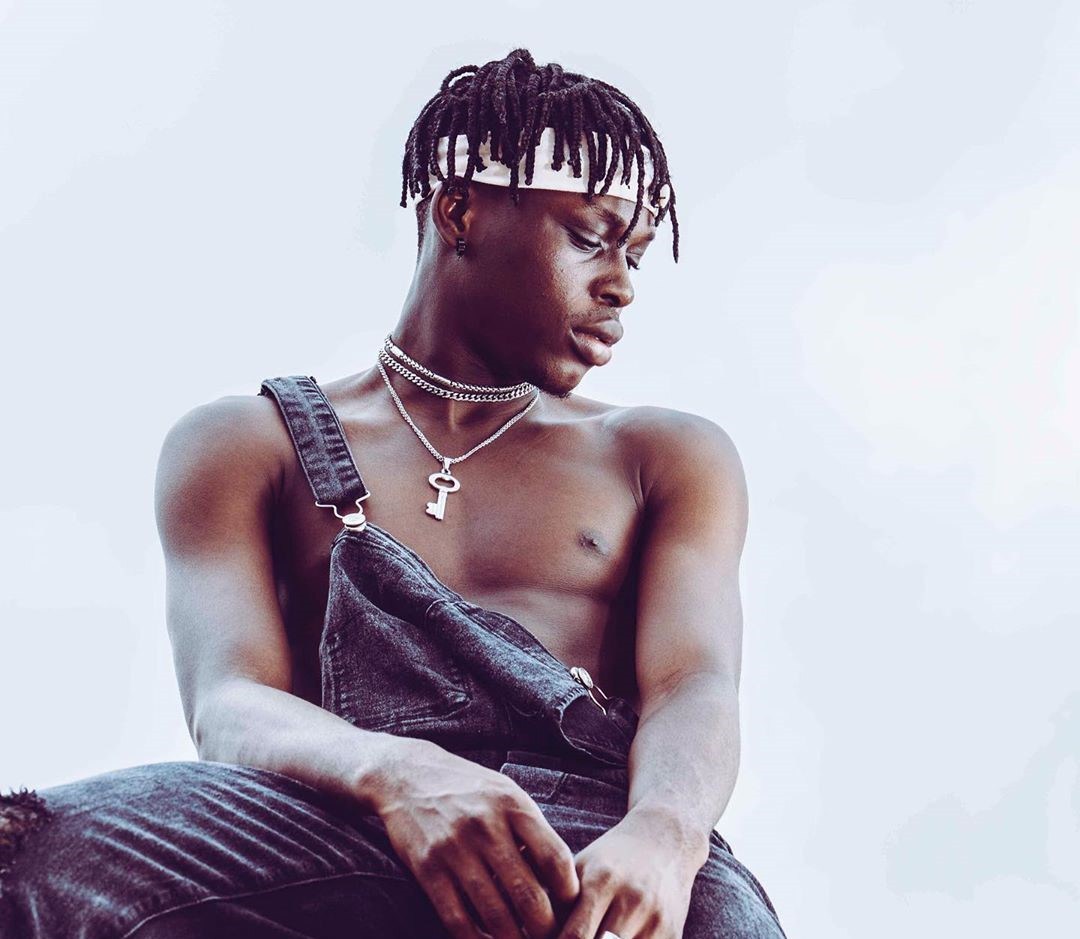 I totally love this song. If you are mushy, even if you are not, I am sure you’ll agree with me that it is such a beautiful composition. It’s those kind of jams that you just want to keep listening to over and over.

Other than the fact that Fireboy DML has a melodious voice, which is perhaps the reason why Need You is catchy, his lyrics also flow and the way he sings you can’t help but wonder whether he’s narrating a real life experience.

The instrumentation is also perfect. The mellow guitar sound that plays on the background as he pours his heart out was so dope so much so that you might have this song on repeat for a whole day without even knowing it.

The video, which was directed by Clarence Peters, shows the artist and a love interest as they try and escape together, and later get caught up with the bad guy who is out to separate them.

The events lead to a tragic end for the couple. In my opinion, Clarence did a really good job with the visuals since you can have a better understanding of what Fireboy DML is singing about from watching the video.

Watch Need You below and tell us what you think. Enjoy!