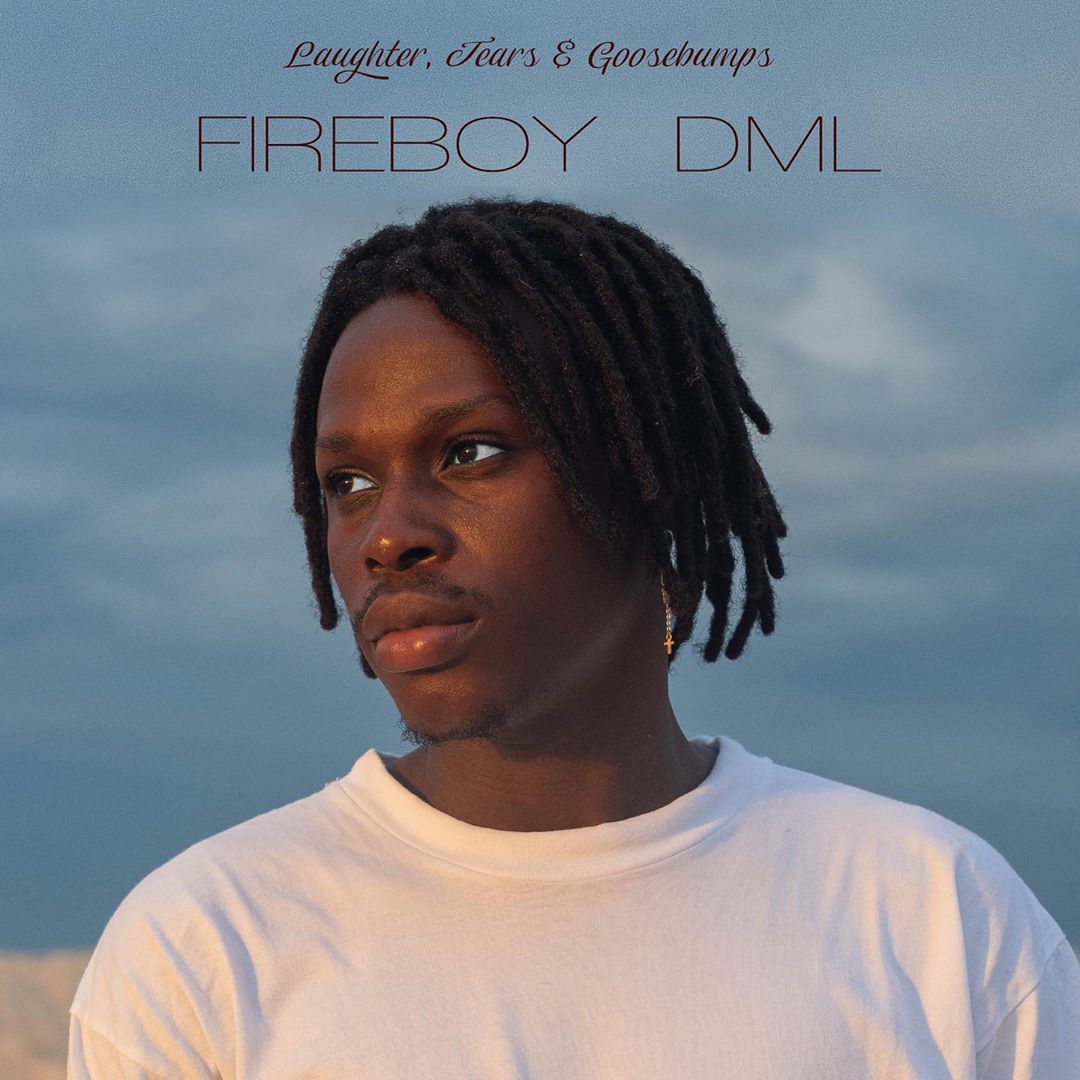 Get ready to ‘Scatter’ this festive season with Fireboy’s new heated jam: Scatter. The Afro-beat tune released just a day ago has quite the energy an African song deserves.

It is a song that depicts the future of African music and is Ideal for every occasion that calls for an Afrobeat tune including weddings, parties and is a club hit.

Fireboy DML is steadily rising and is currently being rated as the next Wizkid and the future of Nigerian Music. Some of his notable works include: Energy, Feel, Like I Do and King.

The unconventional video is captivating from start to end. The visuals are great and so are the costumes used.

Further on there is this an unnoticeable blend of African dance moves in the thriller-like beat which comes out so well. The choreography is done to African Finesse. 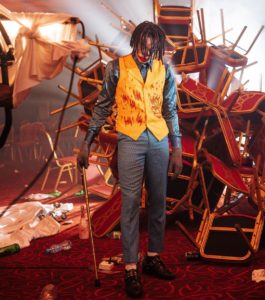 On the other hand, we see him dressed like a joker.  Fireboy is, clearly spreading the message that he is no joke when it comes to music.

The video is too much fire from Fireboy. It also brings back the memories of Alingo by P-square and Azonto: the big hits that dominated the music industry a while back.

It’s a party themed song. With a lot of repetition and native language might be Igbo or Yoruba I don’t really know but it added the juice to it. However, music is understandable regardless of the language and this song is no exception

As they start am

But as I enter Omo the party scatter

The native language influence has always been a signature in the songs done by Nigerian artists and Fireboy has followed suit in his lyrics much as he has not overdone it. He still allows his fans to get the most out of the lyrics.

This out of the usual song is set to be a massive hit.