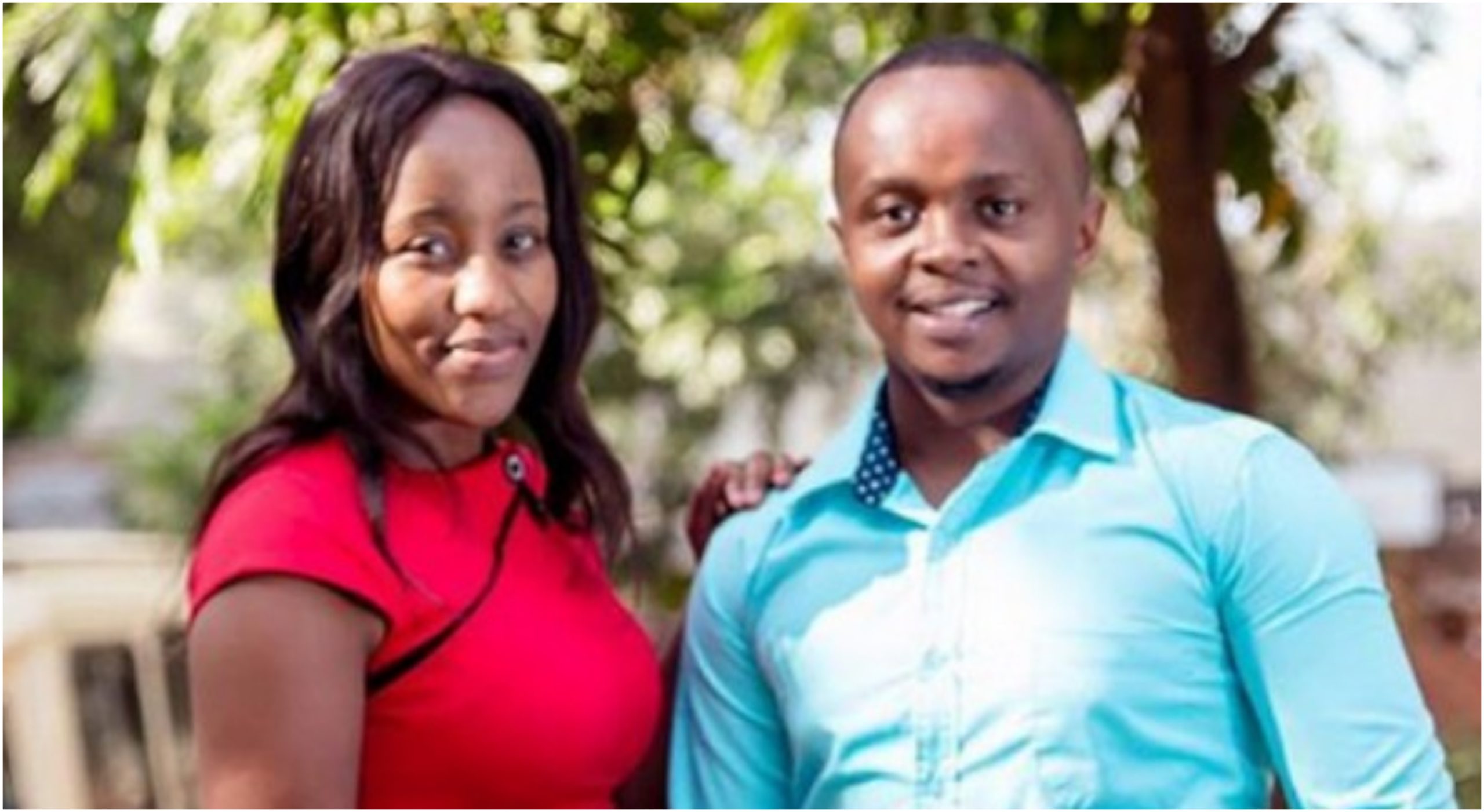 It is said, that when you get shown the door by your employer, you better have a plan B or somewhere to run to. For some, this statement has been taken for granted, while for others, they got wiser before they got bitten in the skin.

K24 TV´s recent mass lay off sent parking hundreds of employees – some not prepared for what was coming next, but for others, it had just opened doors for bigger and better things in their career life.

Media celebrity couple, Joab Mwaura and Nancy Onyancha rattled fans after they both got fired and the big question was: what´s next? 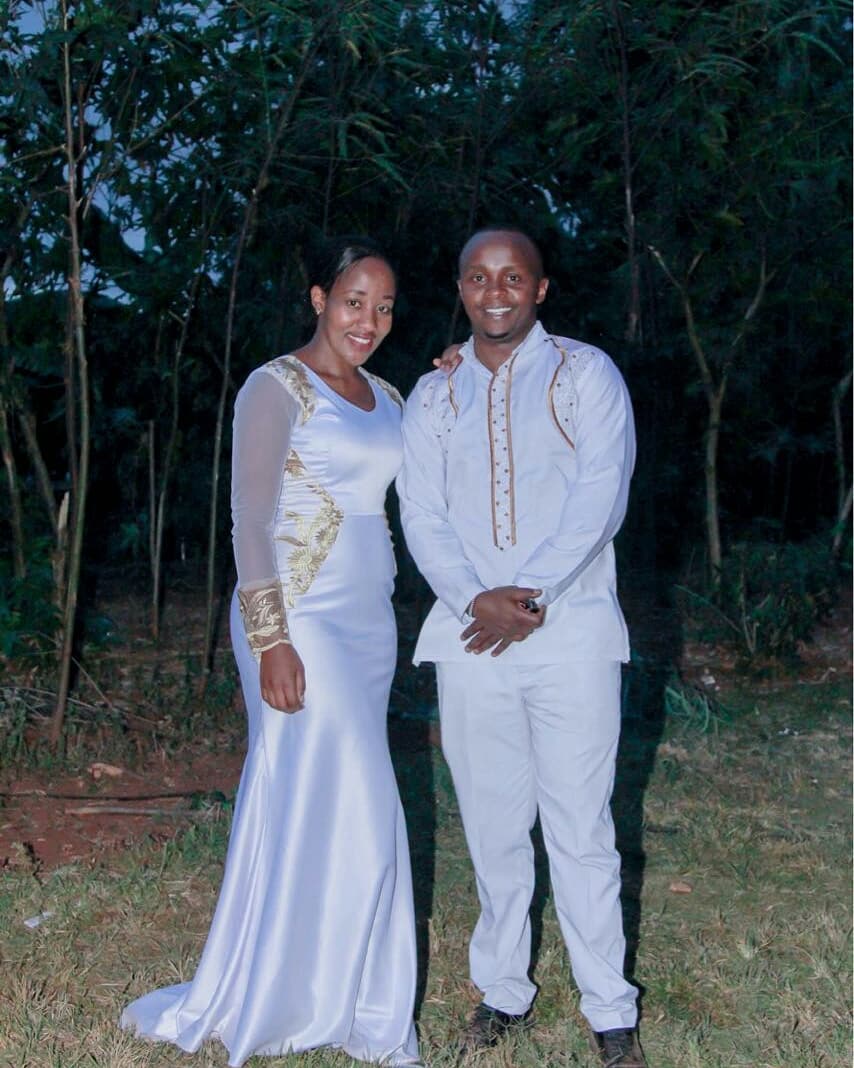 Well, a question that has now been answered after the TV couple revealed they have been running a media organization of their own for 6 years now.

Also read: Mwalimu Churchill publicly declares how he prefers to get fired after ugly K24 saga

Therefore, getting fired only gave them the opportunity to grow their business more and focus on that alone.

At Sauti Tajika, we cover TV and online commercials, documentaries, event coverage and voice-overs. I started working at K24 TV as a reporter. Before I was promoted to the assignment editor and finally full editor. So I will take that experience and put it in the work in producing documentary features and voice-overs. 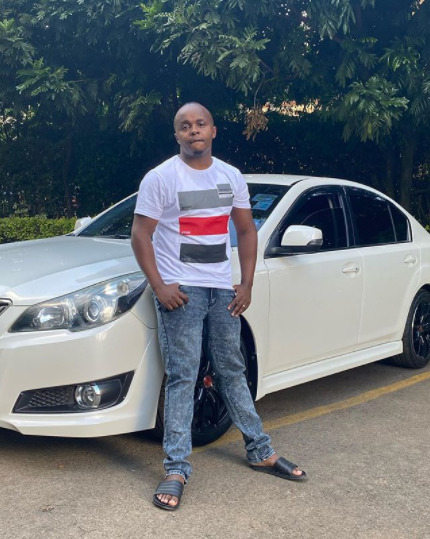 Turns out that Sauti Tajika production company was birthed in 2014 as an extra source of income for the former K24 TV couple.

And now that this is currently their main focus, Joab stated he is seeking to purchase more equipment and set up a voicing booth in his home.

I have two camera persons who can handle shooting for events like weddings, graduations, company events, we are up for that task. 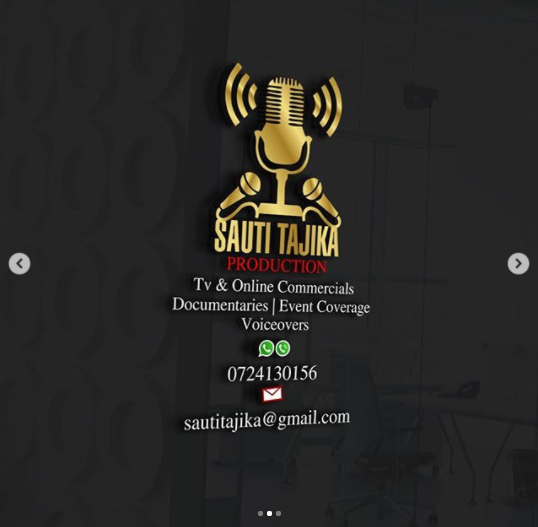 However, he clarified that this by no means meant fans were never going to see them on TV anymore. If anything, he stated that his wife, Nancy was already receiving offers from local stations.

As I run the company, I am open to offers from other media stations because journalism is my passion. 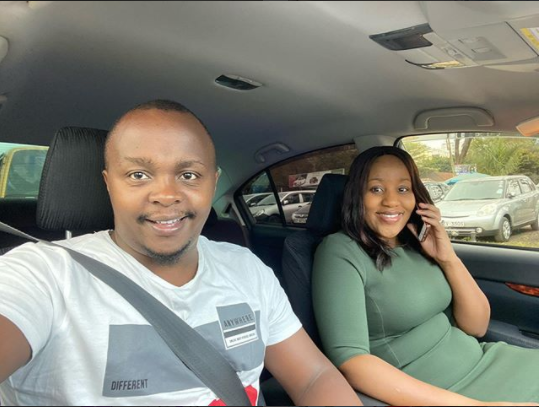 The couple anticipates to set up an official office come August 2020.