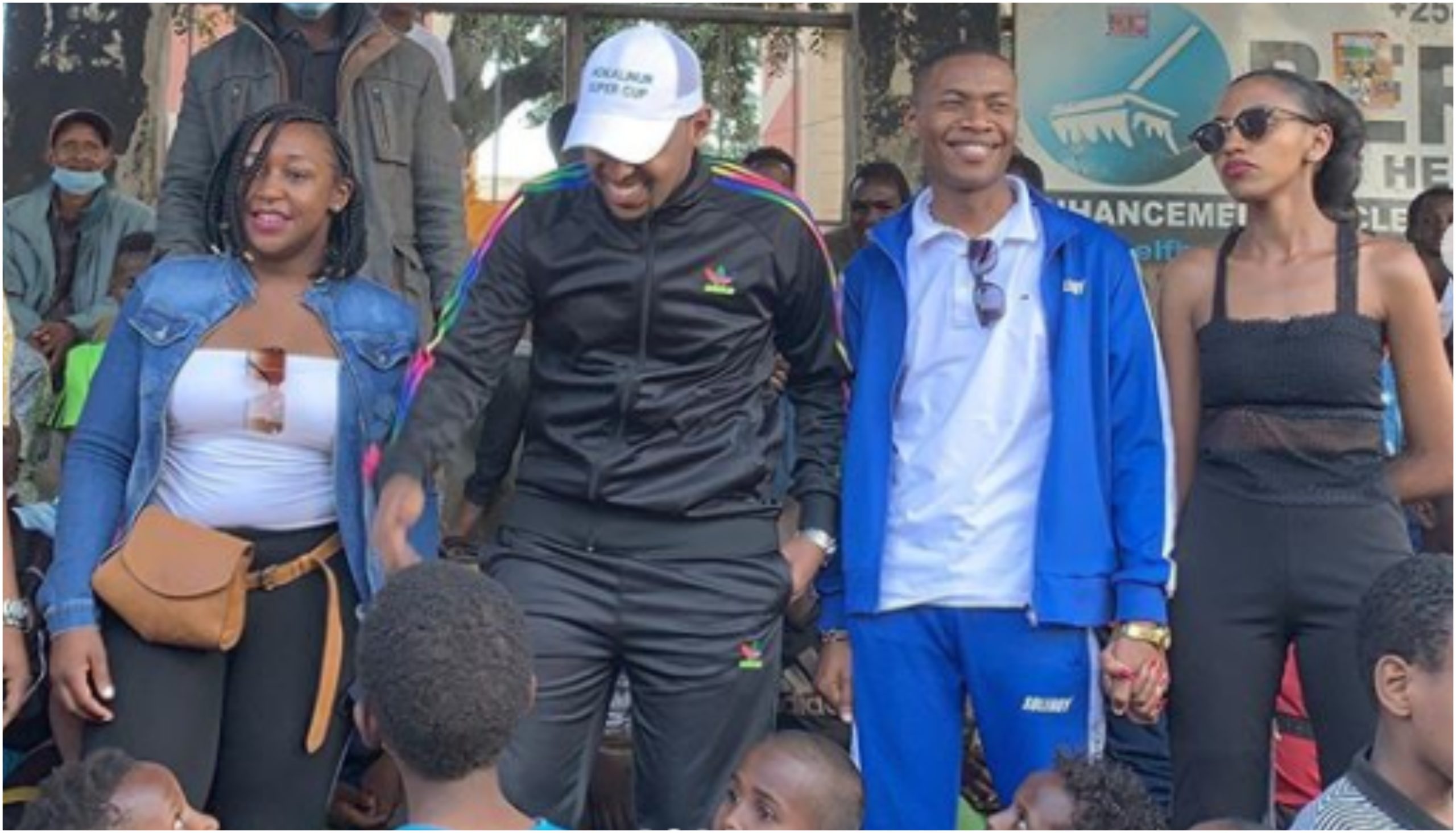 Whatever is going on between celebrity journalist Betty Kyallo and politician Hon Alinur Mohamed is only getting tighter by the day.

One thing is for sure, Betty and Alinur are each other’s greatest supporters. Over the weekend, Hon Alinur went to his aspiring constituency Kamukunji, to launch Hon Alinur super cup tournament at California ward. This was during a local sports competition where 9 teams participated and also in a bid to campaign ahead of the 2020 elections.

In his company was none other than Betty Kyallo who went to witness and cheer on her alleged Somali bae, Hon Alinur. 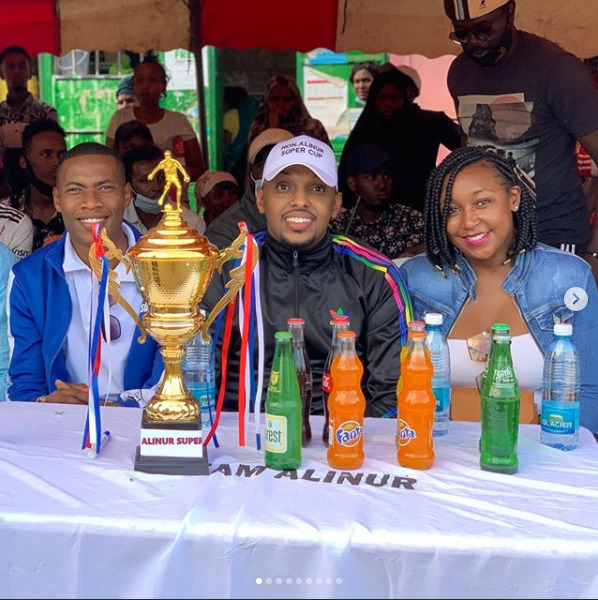 Side-by-side the two were spotted together, both at the high table, during photo sessions as well as in their interactions with the residents, Betty was always Alinur’s ‘right hand woman’, if I may say.

Many would ask what Betty’s intentions or purpose was at the event but from her Somali bae’s hint, the journalist was learning the ropes as she looks forward to becoming Nairobi’s next County Woman Rep, a position currently being held by Hon. Esther Passaris. 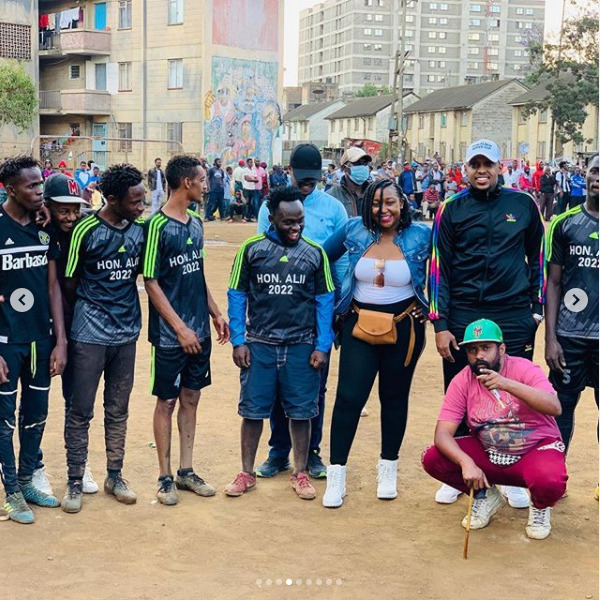 The Flair by Betty CEO was also spotted bonding with the youths of the area as well as distributing sanitary towels to the less privileged women and girls in vicinity.

Have a look at how things went down in Kamukunji constituency, whose parliamentary seat Hon Alinur is eyeing come 2020. 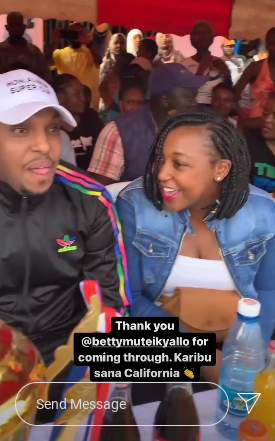 Had a great afternoon supporting my friend @honalinur in a fantastic tournament he organized in Carlifonia. 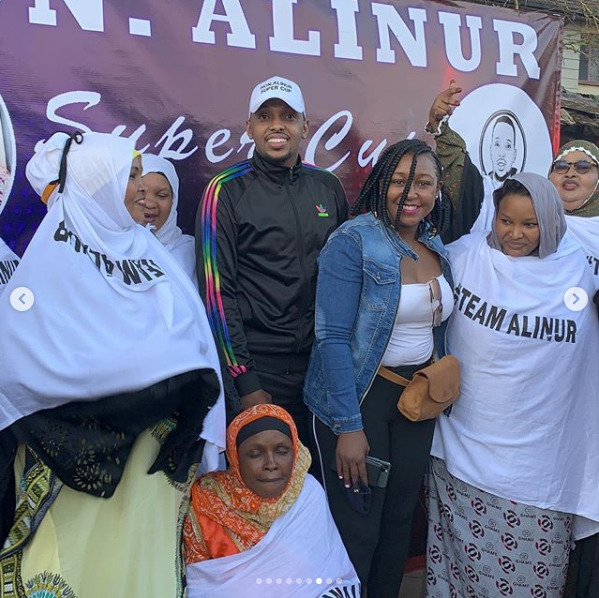 Only for the doubting Thomases to question;