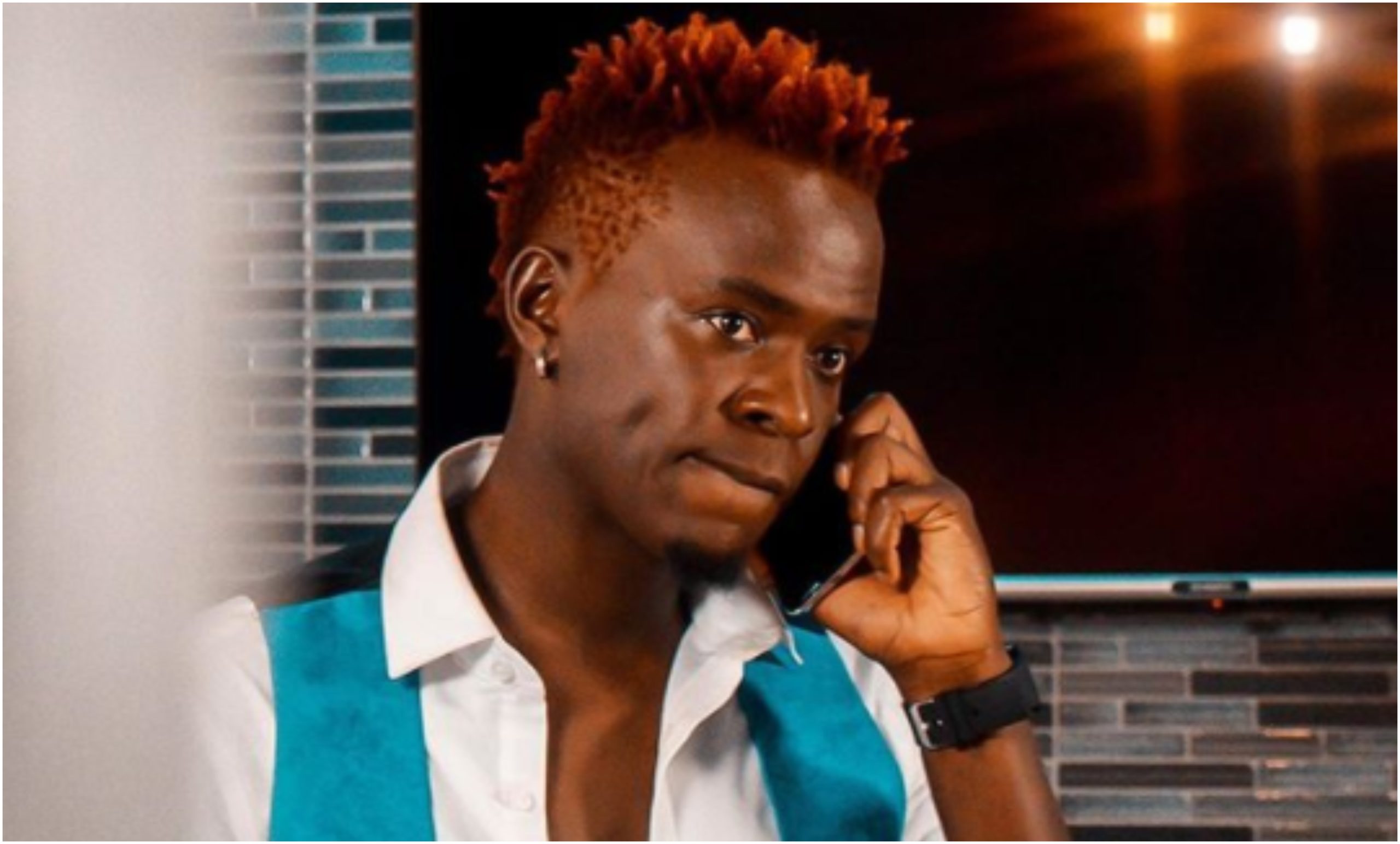 Kenyan controversial music artist Willy Paul is having it rough after random women came out to expose him for sliding in their DMs to either meet up or drop by but when they couldn’t he brutally clapped back.

Yesterday, during his InstaLive session, fans were quick to notice an unidentified lass lying on the sofa at his home, in the middle of the night. 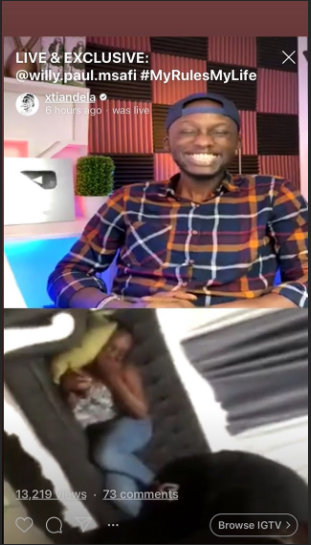 So Pozze hit up one chick for a meet up only to say she is based in Dubai ad Pozze admitted that is too far. 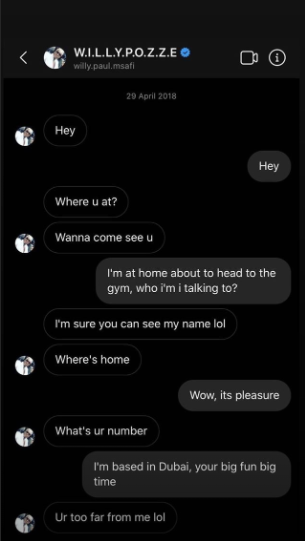 He asked for photos of the lass before declining just in case it was a hacker but she eventually shared. 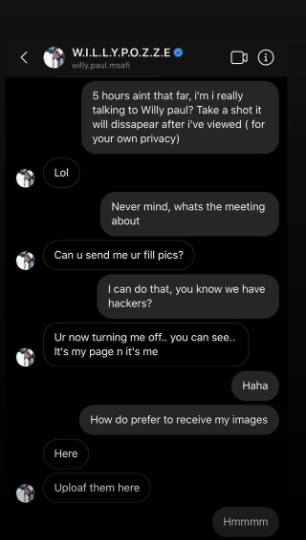 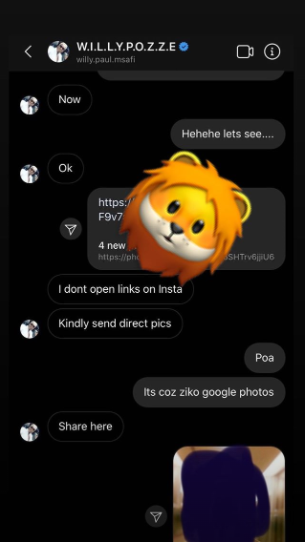 The two argued for a while before Pozze was thirsting over her and she called it quits, ending ugly.

Next case, the singer DMed a chick they had not been in communication with for a while after he lost her number only to run back when he needed her. 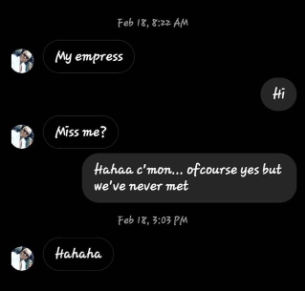 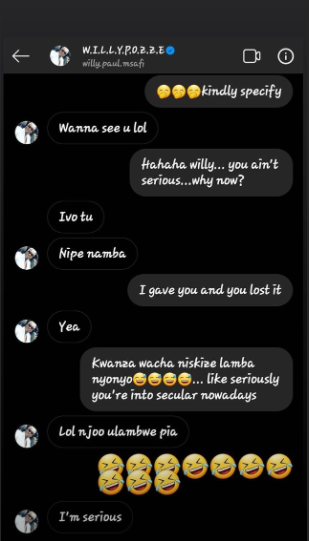 The other case was actually a lady who was trying to promote her sauna business only for a thirsty Pozze to ask her to either bring the sauna to his home or meet up at his studio, before making sexual advances at her. 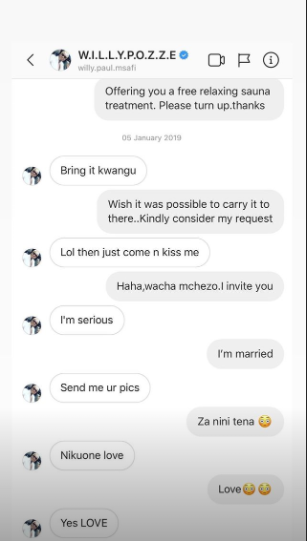 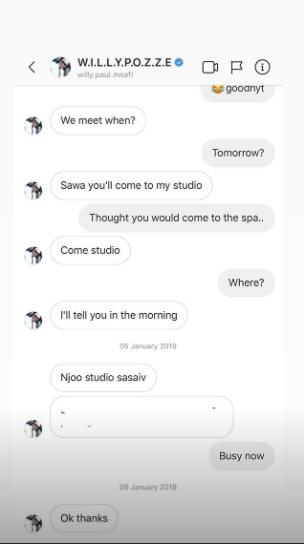 Fans were both irked by Willy Paul and by these women for accepting his DMs if they know what kind of history he has.

Some felt the chicks needed not complain if they accepted his offers and went along with the conversation. Meanwhile, a section attacked the artist for his untamed behavior towards random women.