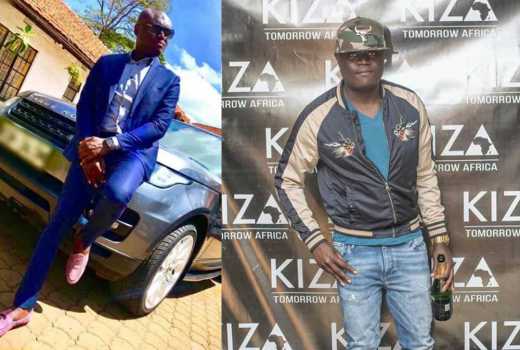 Flashy Nairobi businessman, Kevin Obia, is finally in police custody, after he was caught on CCTV cameras, harassing a security guard in Kileleshwa.

The suspect was caught on tape brandishing a pistol at the security guard during a row over a parking spot.

Kevin and those in his company, are seen harassing and even throwing a bottle at the security guard, seemingly bragging of their financial capacity. 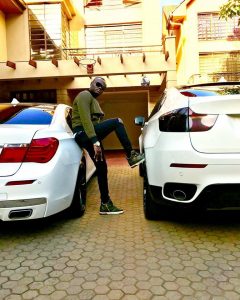 Kevin Kleigh was initially thought to be a foreigner but has since then been identified as splashy Nairobi businessman, Kevin Obia alias The Don.

Kevin was part of a group of visitors at an apartment block in Kileleshwa on Saturday where the face-off occurred.

From their end, the police said that they are finalizing investigations before they charge him in court, soon after. 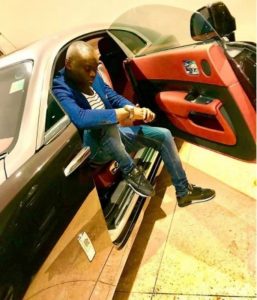 Mr Obia, who claims he is a licensed gun holder, has had his gun confiscated and police are trying to establish if at all the firearm certificate presented, was actually genuine.

He has currently been released on police bond.

Kevin will however face charges by Thursday once the investigations are done.

´The Don´ is well known for his luxurious Instagram posts, where he either takes photos alongside well-known local and International celebrities or flaunting next to lavish cars and houses. 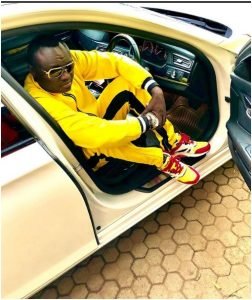 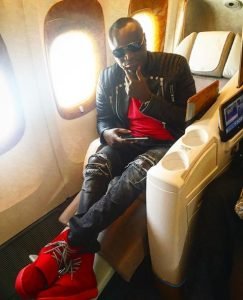 He recently unleashed his fleet of cars, worth billions. 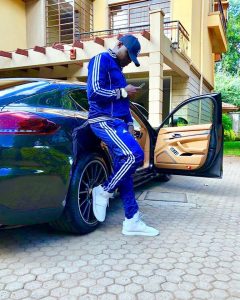 The youthful businessman is also associated with Nairobi´s high-end entertainment circles and is more often that not, referred to as ¨a flamboyant businessman¨ in media reports.

Kevin Obia is not just an assailant, he is also a Gold conman. 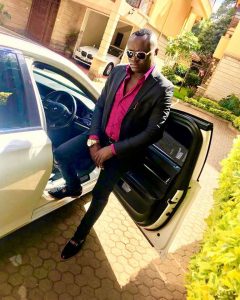 Another side of him, is fact that he is already facing charges of pretending that he could sell 7 kgs of Gold to one, Mr Christian Gallati.

Mr Gallati is an Australian national.

Mr Obia apparently obtained Ksh 13.7 million during a meeting at a hotel in Nairobi city center for the Gold.