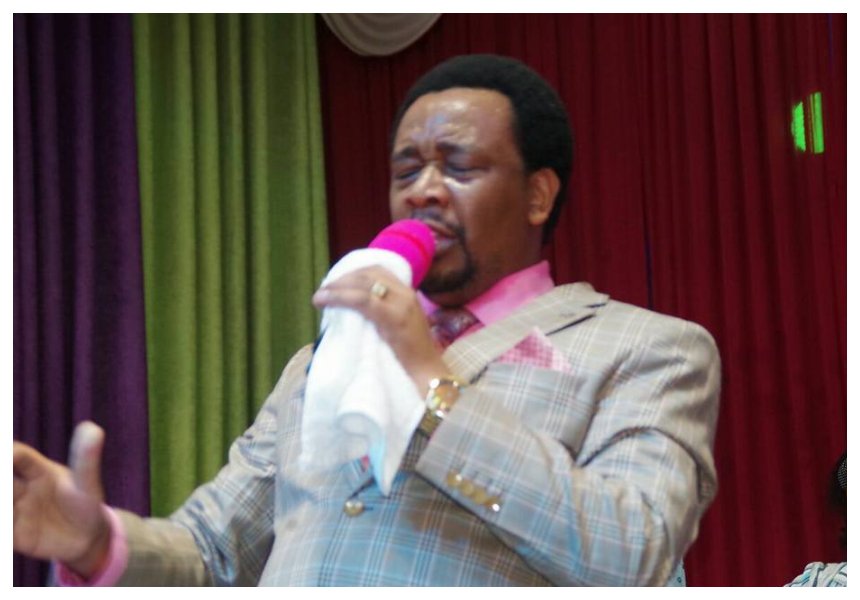 Torrential rains continue to pound several many parts of the country causing floods, destruction of property and displacement of thousands of people.

Pastor Migwi says the president led Kenyans in a national prayer for a peaceful election, and after the election the country simply moved on and forgot to thank God.

“Hello Kenyans being one you this the message, for sure and I know everyone knows God really need special thanksgiving day, He is waiting for our country thanksgiving sacrifice country wide directed by the president himself , 1, it will be part of National healing, 2, it’s a sin not to give thanks to the Lord if He has done great,
Remember just 5 months back we were crying to God to give us peace, president directed all Kenyans to cry for the Lord because the country was burning and headed to wrong direction , tribe’s were divided religious leaders were carried away by political wind, but after winning this battle through prayers and fasting no one seem to care about God. Now it’s business as usual, Governor’s misusing county money #its our time to eat,Doctors mistreating patients, students #ifikiewazazi, eating, sex and polygamy is what in the mind of Kenyans , #handshakepolitics #2022politics, succession politics, referendum debate, woi Ngai,” wrote Pastor Godfrey Migwi. 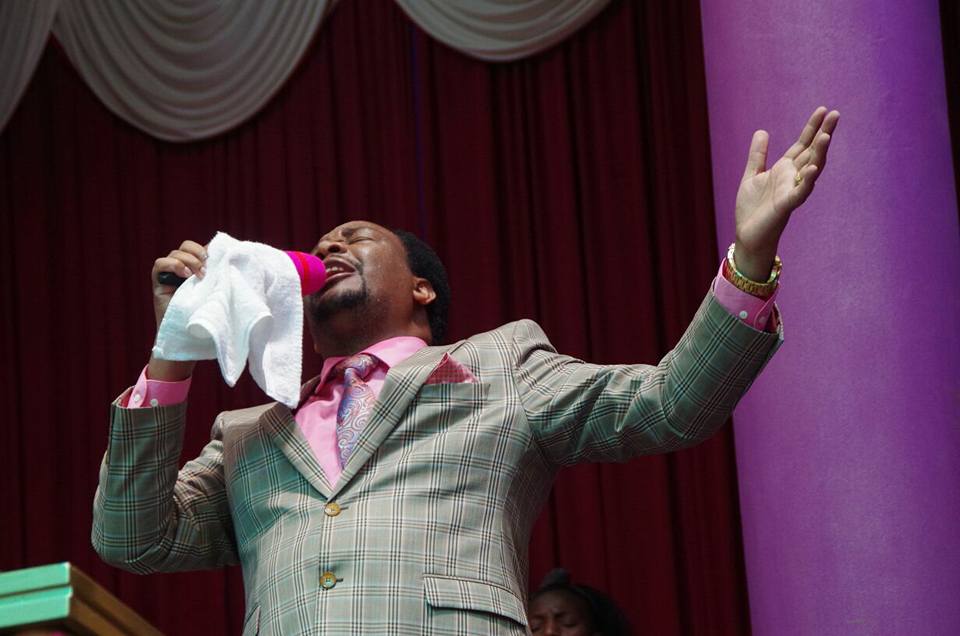 Pastor Migwi implores president Uhuru and his government to once again lead Kenyans in a national  thanksgiving prayer. He says the country’s problems can only be solved through interdenominational prayers.

“Please Mr President with all due respect Uhuru Kenyatta, deputy President William Samoei Ruto Office of the President – State. Harambee House, give directions to all Kenyans to set one special thanksgiving prayer day, remember this is not a one religion duty or any denomination , it’s not about big men’s and women’s of God, major or minor prophets, kadhis, Bishops or Fathers, vichas or deacons or pastors it’s about God and God alone He is the one only to receive this honor and praises

“Many may slap me the way prophet Micaiah was slapped by prophet Zedikiah for speaking the truth but it’s ok, some can argue and say any preacher or denomination can arrange thanksgiving to their congregations sawa, but that not the way, the same president that gave directions and he himself prayed , he is the one to give directions to preachers, leaders and all Kenyans to give God thanks wherever they’re ,

“With a lot of pain in my heart tears in my eyes knowing what God did to our lovely nation I have done my part , shalom, shalom as we obey the voice of most High God if not consequences may follow, God bless Kenya,” wrote pastor Godfrey Migwi.

Jalang’o reveals his major plan when he retires from his radio job!