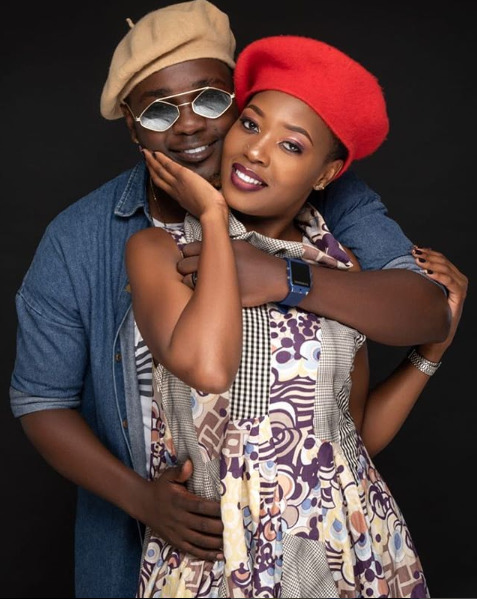 Celebrities and personalities from across the globe, broke the banks for their beloveds on the day and the TV actress-cum-presenter was not going to miss the chance.

The mother of 1 went public with new-found love on the 14th of February after sharing a photo of her man planting a soft kiss on her cheek. 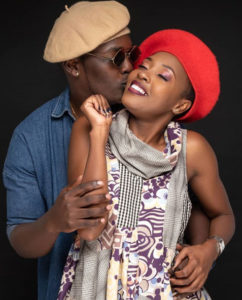 The lass could not contain the feeling, grinning from end to end, eyes closed and savoring the moment, sweetly captioning:

From his end, her lover, identified as leting254, sent the wishes right back, holding her tight from behind, seemingly telling the world that she is his only. 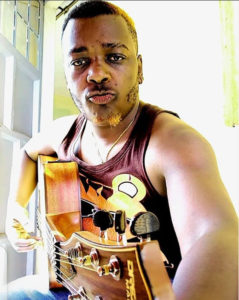 Nyce Wanjeri is a mother to a daughter from her previous marriage with Titus Wagithomo. Her ex attested their breakup to her absenteeism in their marriage, after gracing the world of fame.

The marriage split in November 2018 just months after she walked out of NTV´s Auntie Boss show.