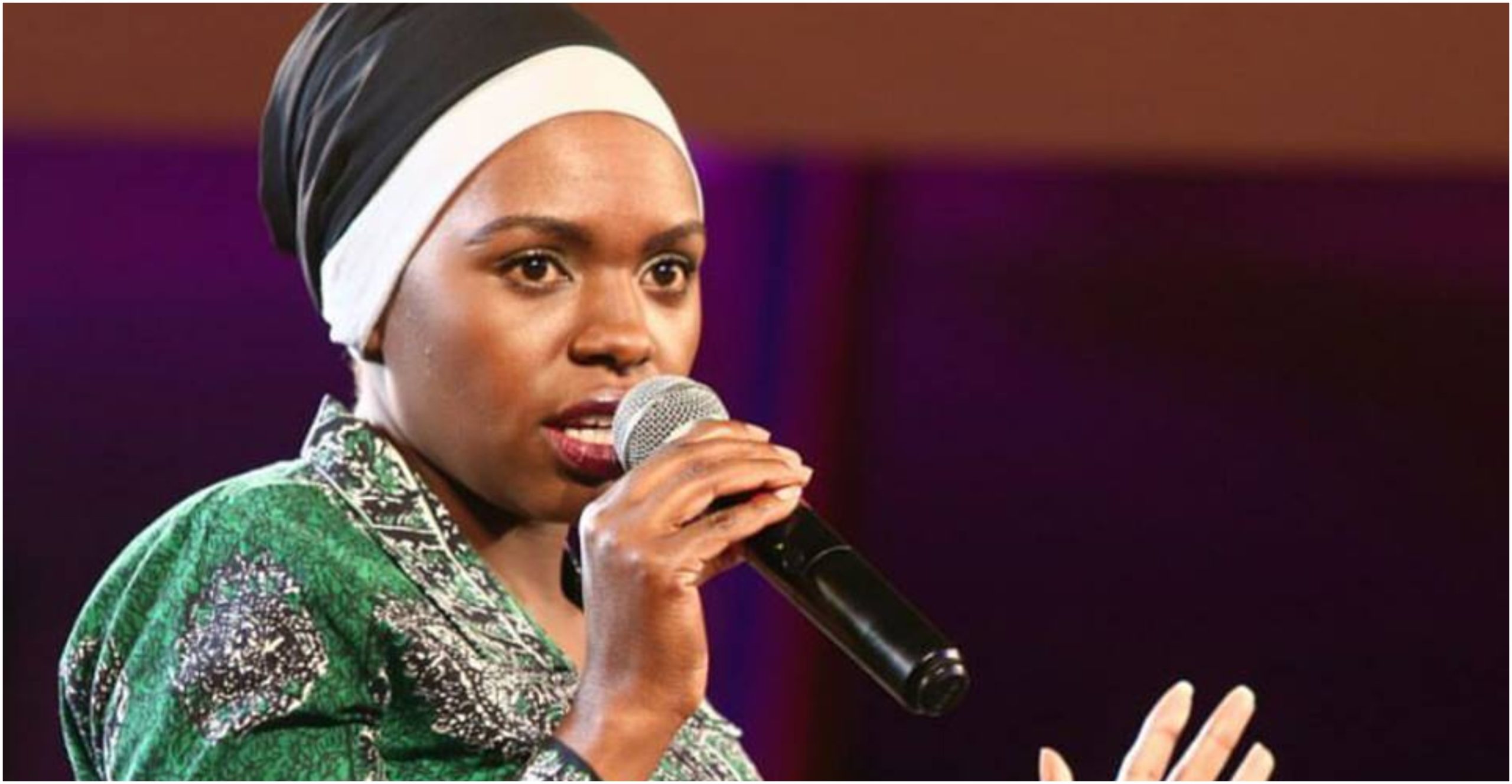 Zeddy broke the announcement to fans, revealing she is hawking cookies for those interested and offering them for free to the vulnerable.

Also read: Comedian Zeddy narrates how husband abandoned both her and their kids for another woman!

This is after realizing just how much fans came out in mass numbers to help her fellow comedians get back on their two feet, so it is time to return the favor as well.

After ditching Churchill show over several controversies, Zainabu has been hawking cookies in a bid to transform lives. 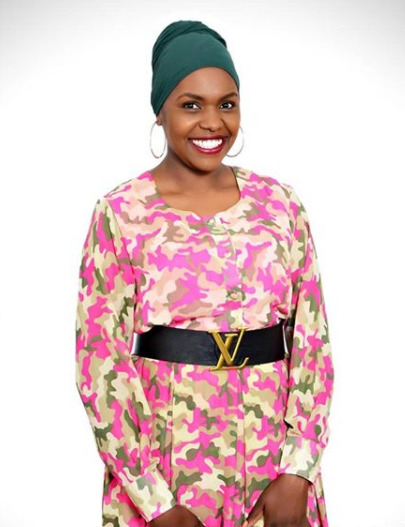 Revealing that it is after Churchill Show that the mother of 3 endeavored to assist others, through several projects.

“Mmenisaidia na nawashukuru,” and through her acts of kindness, has been able to partner with several organizations to help out the vulnerable especially those battling depression and mental health. 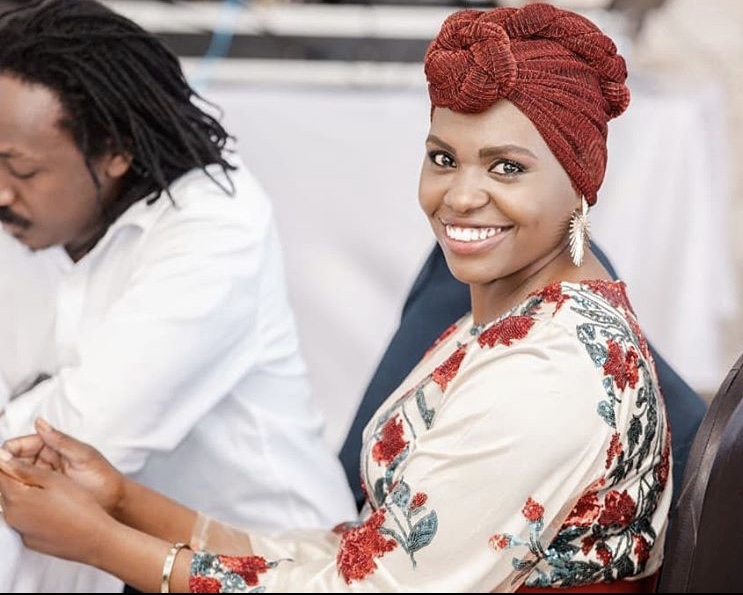 Giving examples of her charity works, starting at a children’s home, thereafter, running to the aid of the likes of Njoro, Paul Wakimani whose life has since changed for the better.

For Zeddy, when she made her call for help, not even celebrities ran to her aid as much as fans did. 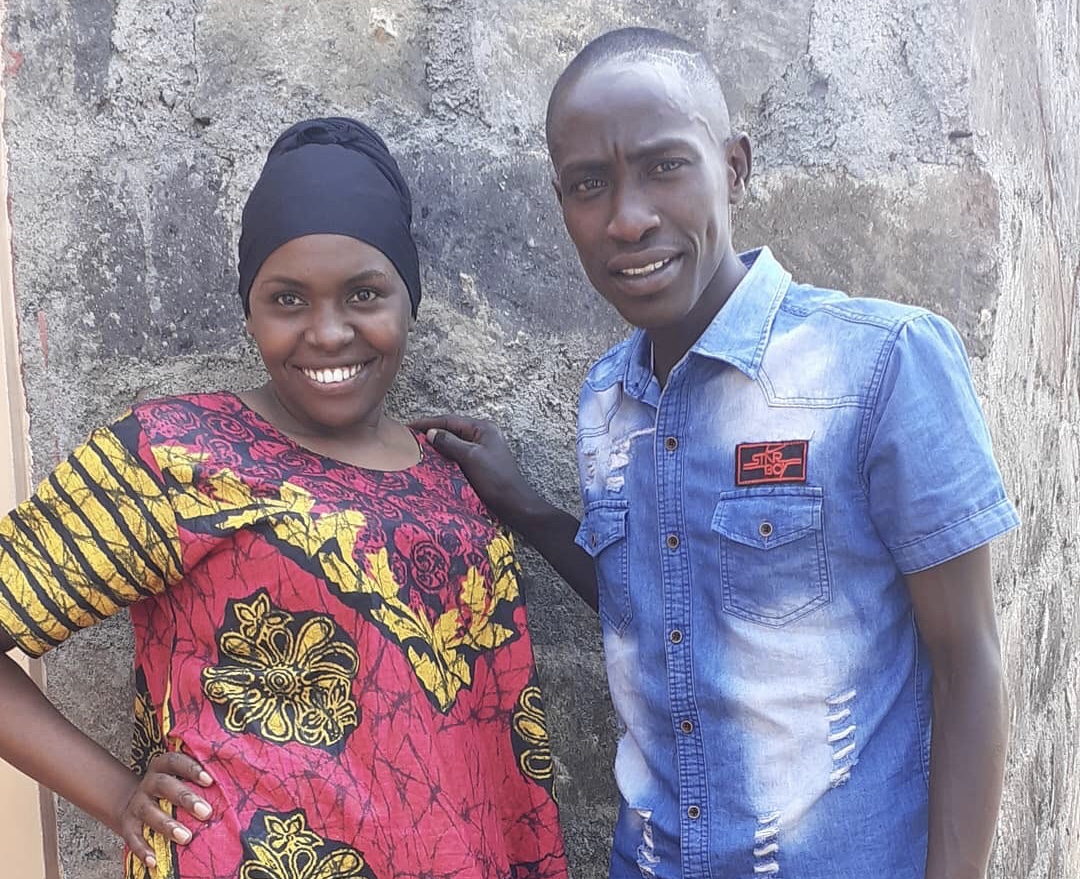 Zeddy blocked from her page

Admitting that were it not for her supportive fans, then she might probably never have rescued the individuals she has helped out so far.

Fans have congratulated her for her humble move, wishing her nothing but luck and God’s blessings.