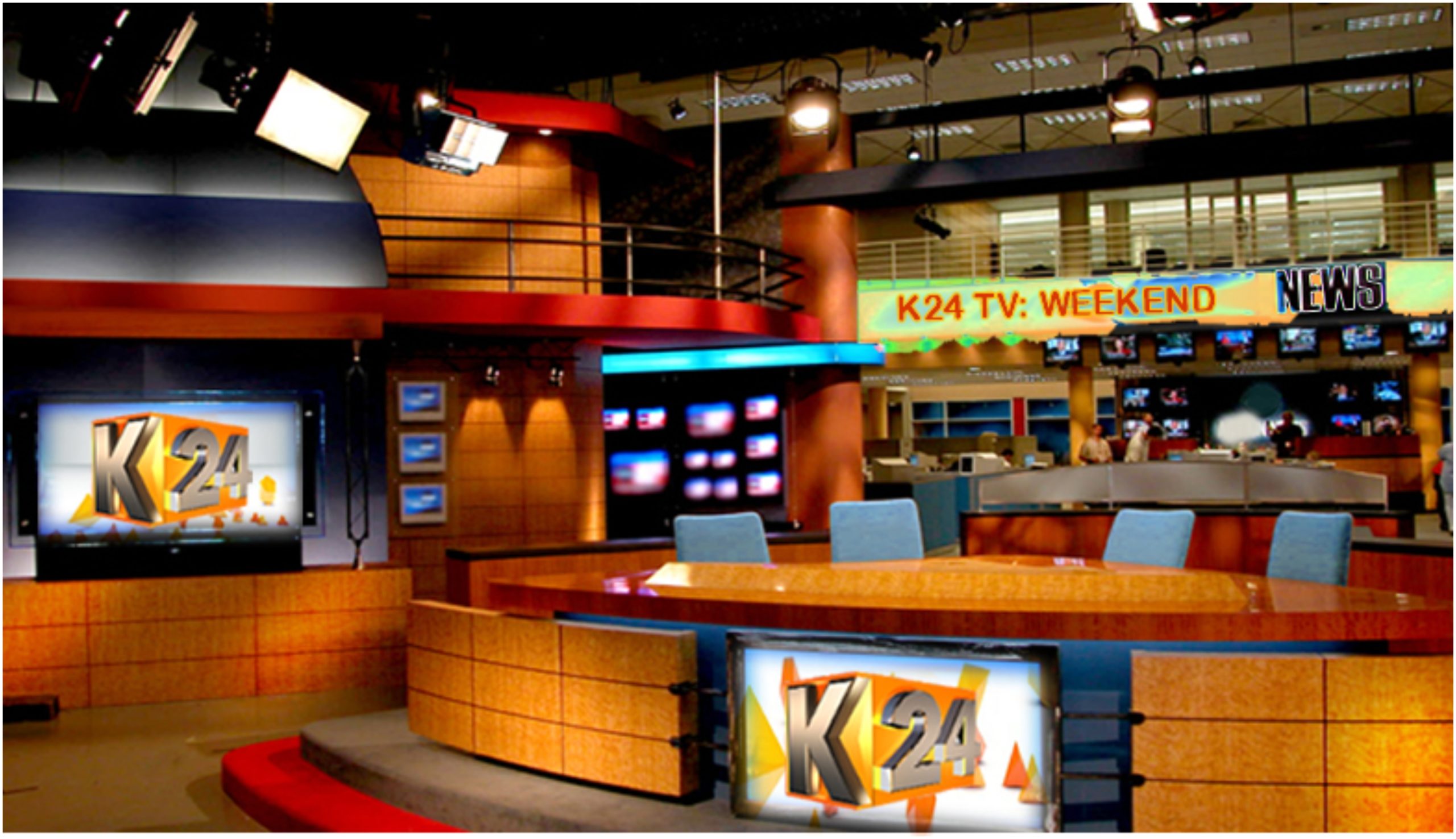 If you are good at your job, your skills will sell you and that is not far from the truth for recently axed K24 journalist.

End of June 2020, Mediamax employees could only cry foul after the corporate swept clean its entire newsroom team, from editors, to reporters, to news anchors…they were all shown the door.

This is after the media house’s previous mass firing in late October 2019 with a solid 160 editorial staff asked to exit and at least 10 editors affected, citing hard economic times. 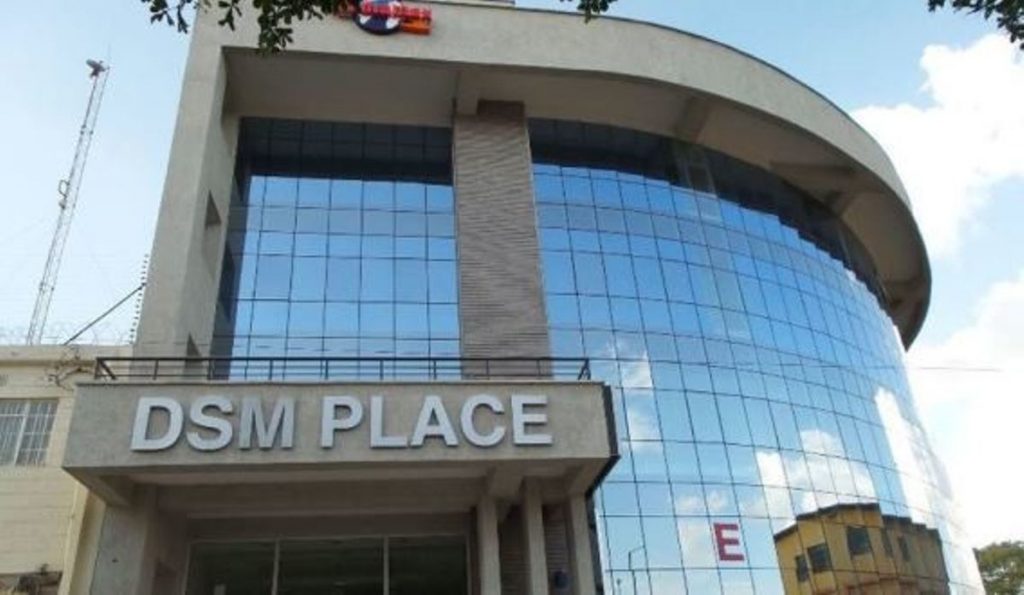 Some have had a soft landing including the former K24 Kiswahili managing editor and TV anchor, Franklin Wambugu who has bagged himself a plum role in government.

Divulging finer details to a local publication, Frank revealed he was now Communications and Public Relations Officer at Kiambu County Government, a role he landed barely 2 weeks ago.

I am here to showcase what Kiambu County has to offer in terms of service delivery especially with it being the second-most populous county and attracts a lot of interest. 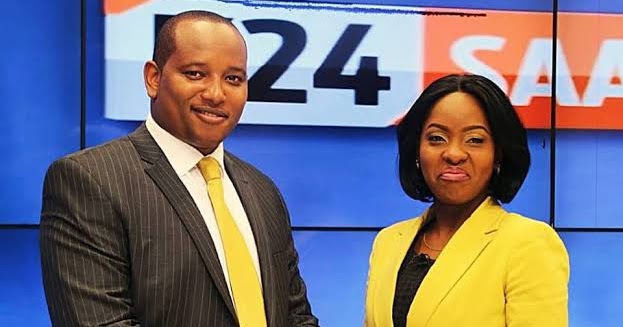 Despite his vast experience in the field of communications, Mr Wambugu believed he was here to work with a team of professionals and not to start from scratch.

I am not going there to reinvent the wheel. I am going to work with people who are very talented.

His new role holds him responsible for the formulation, implementation and coordination of Information and Public Communication policies as well as advising on the same.