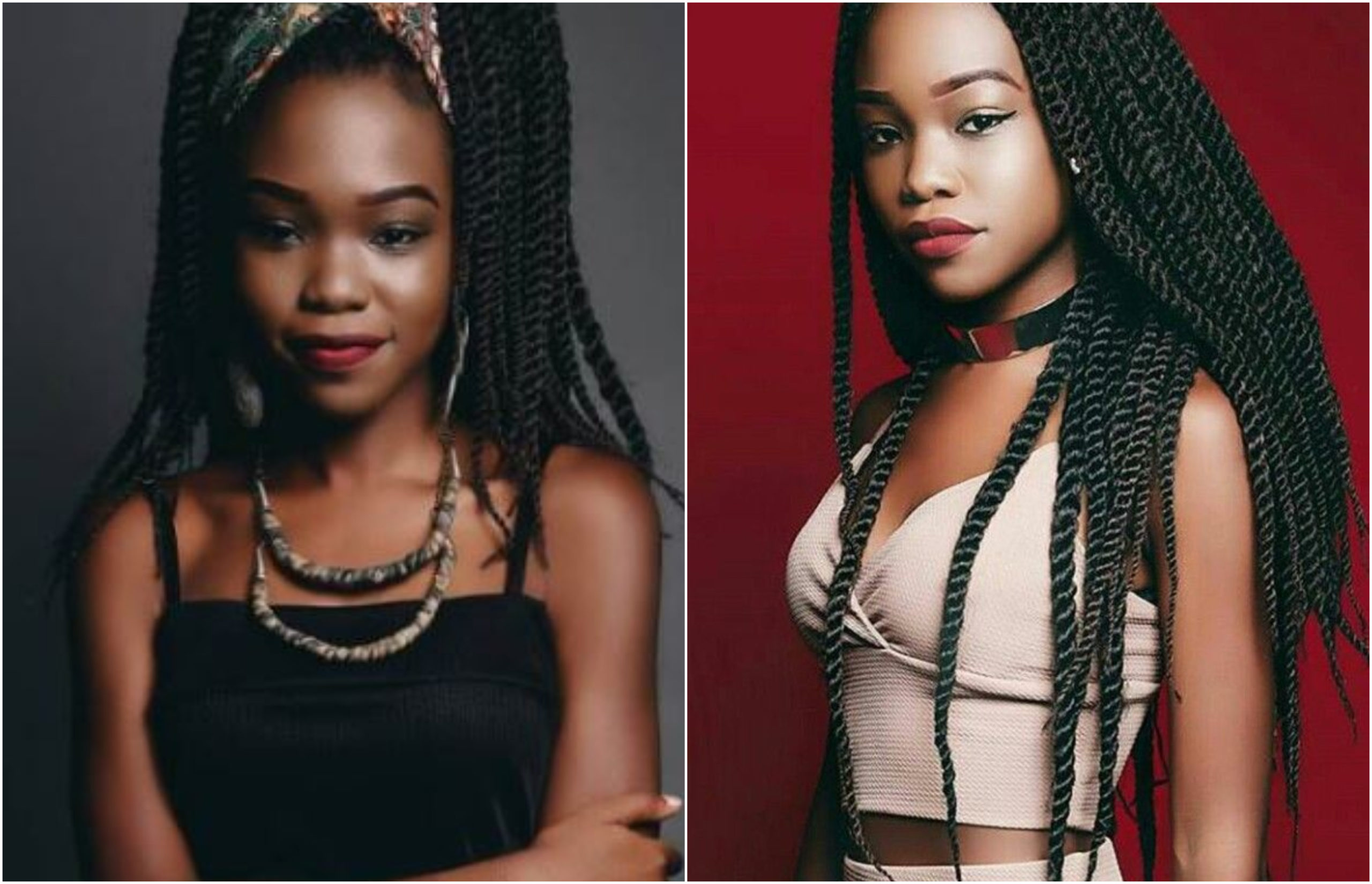 The whereabouts of 20-year old Kenyan singer, Suzziah Odambo, who became a music sensation after walking away with KSh1M in Kiss TV’s singing contest ‘The Search’ have finally been disclosed.

A dear Suzziah did not need introduction back in 2017, a melanin-skinned beauty whose voice earned her a seat in the music industry and a coveted cash price to boot.

A sultry-voiced singer who managed to floor 3 other talented show finalists, to land a recording deal and later collaborate with Kenyan boy group Le Band in their track Number 1. 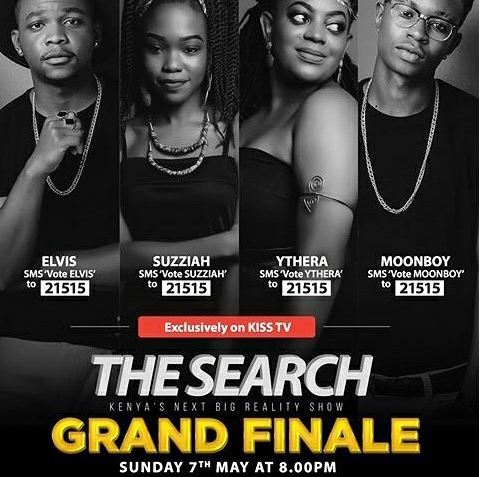 For her, the cash price would help in boosting her music career and grow talent but that is the last the Kenyan audience got to hear of the upcoming secular artist.

Quick forward to 2020, November 23, a dear Suzziah re-emerges but with a different story to tell.

Taking to her Twitter account, the songbird admitted that she was in a really dark place but fortunately, God found her and saved her life.

Not anything but the influence secular music was having on her life and her audience.

“So I felt very convicted about the kind of music that I was putting out. It wasn’t Godly and it led people who listened to it to continue living a sinful lifestyle,” she opens up.

“That wasn’t settling for my spirit, so it had to go! For me, it’s about honoring my Father, so anything that doesn’t do that has to get out of the car!” Suzziah admits. 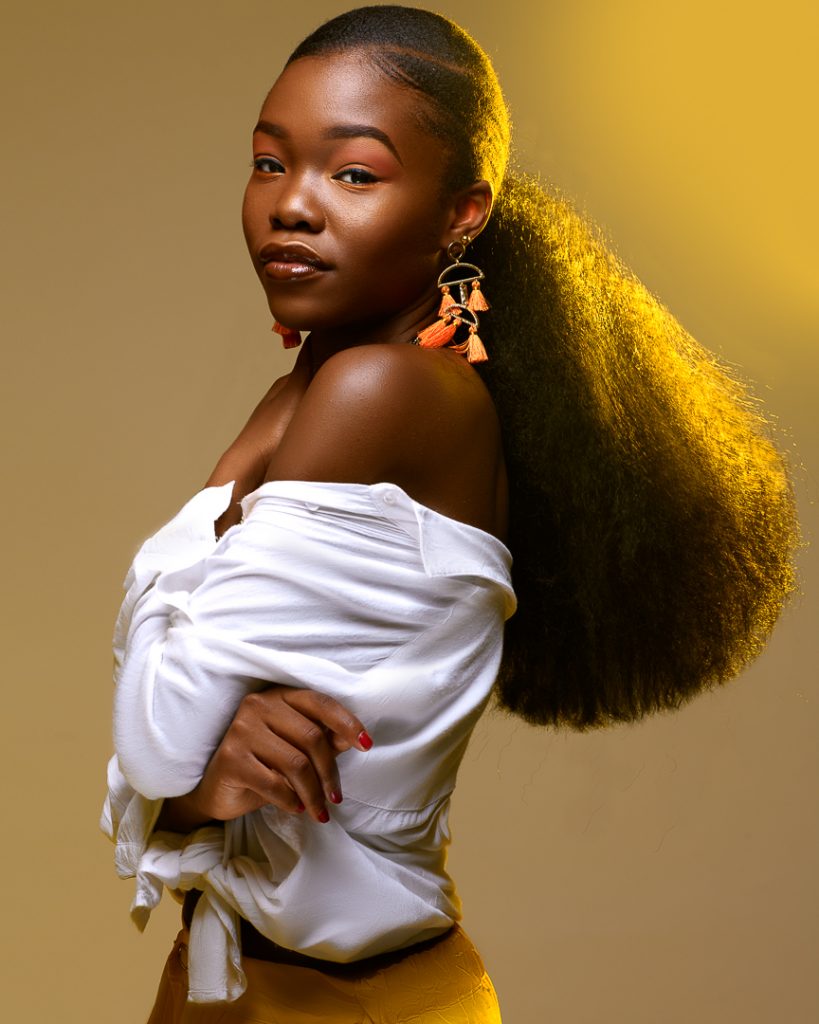 Expressing deep gratitude for those who enjoyed what she did for those 5 years, but now, it is time she took up her new life in Christ.

“I just want to move forward now with God at the center,” she stated. 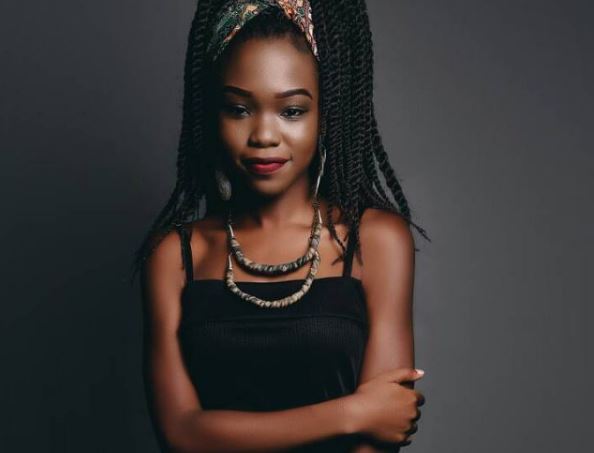 However, clarified that this does not mean she is done with music, Suzziah says that she actually now enjoys it more because she knows who she is singing for.

“I would love to continue making music, just not the kind I was doing before and I hope you get this,” her earnest letter to the public closes off. 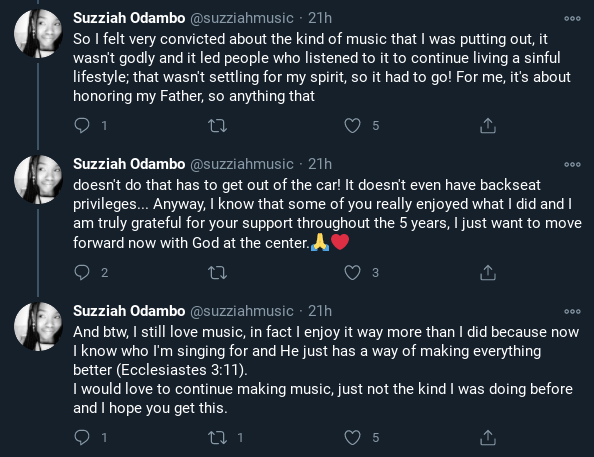