If you are struggling in a toxic relationship; then leave!

These are the same words i would have told Soila Cole who is currently nursing serious wounds after her baby daddy gave her a beating.

According to Soila who shared a photo showing the black and blue bruises on her face; turns out that this is not the first time the guy is pulling such a stung on her – and just like all the women in abusive relationships she still stuck around.

On the post showing the facial damage she received, Soila also mentioned that her baby daddy had been threatening to end her life; by claiming no one else would have her if not him. She wrote; 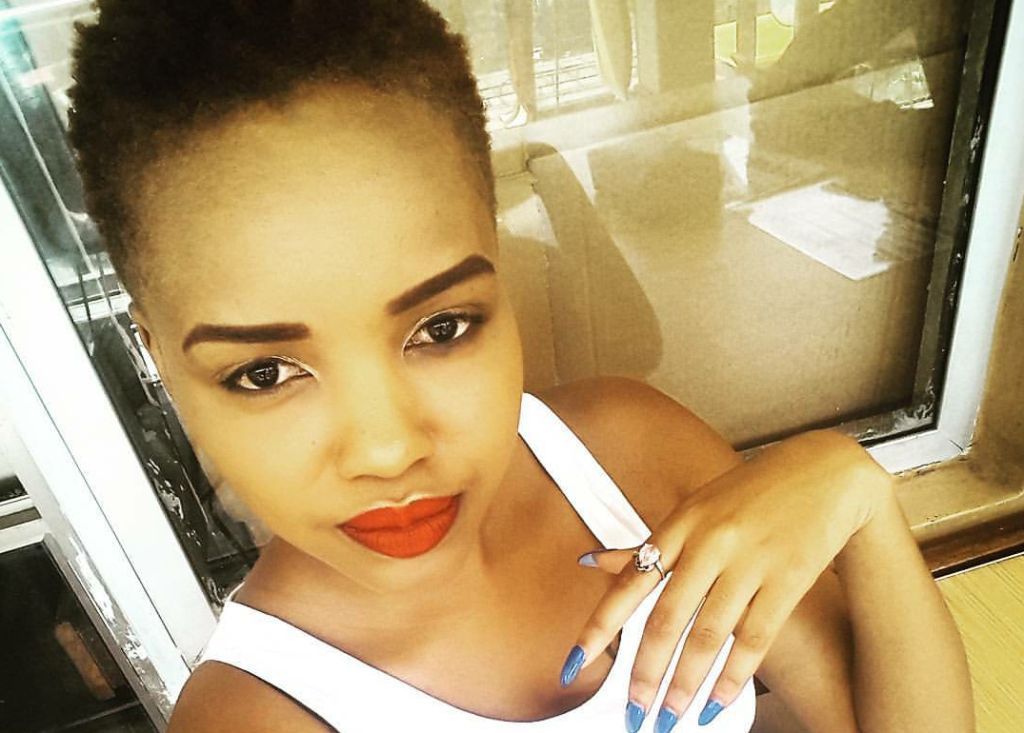 However this time around, she went to the police hoping to get justice since she was now over – and – done!.

I’ve gone to police..to his parents/family/ therapist and am over!!!!! YALL 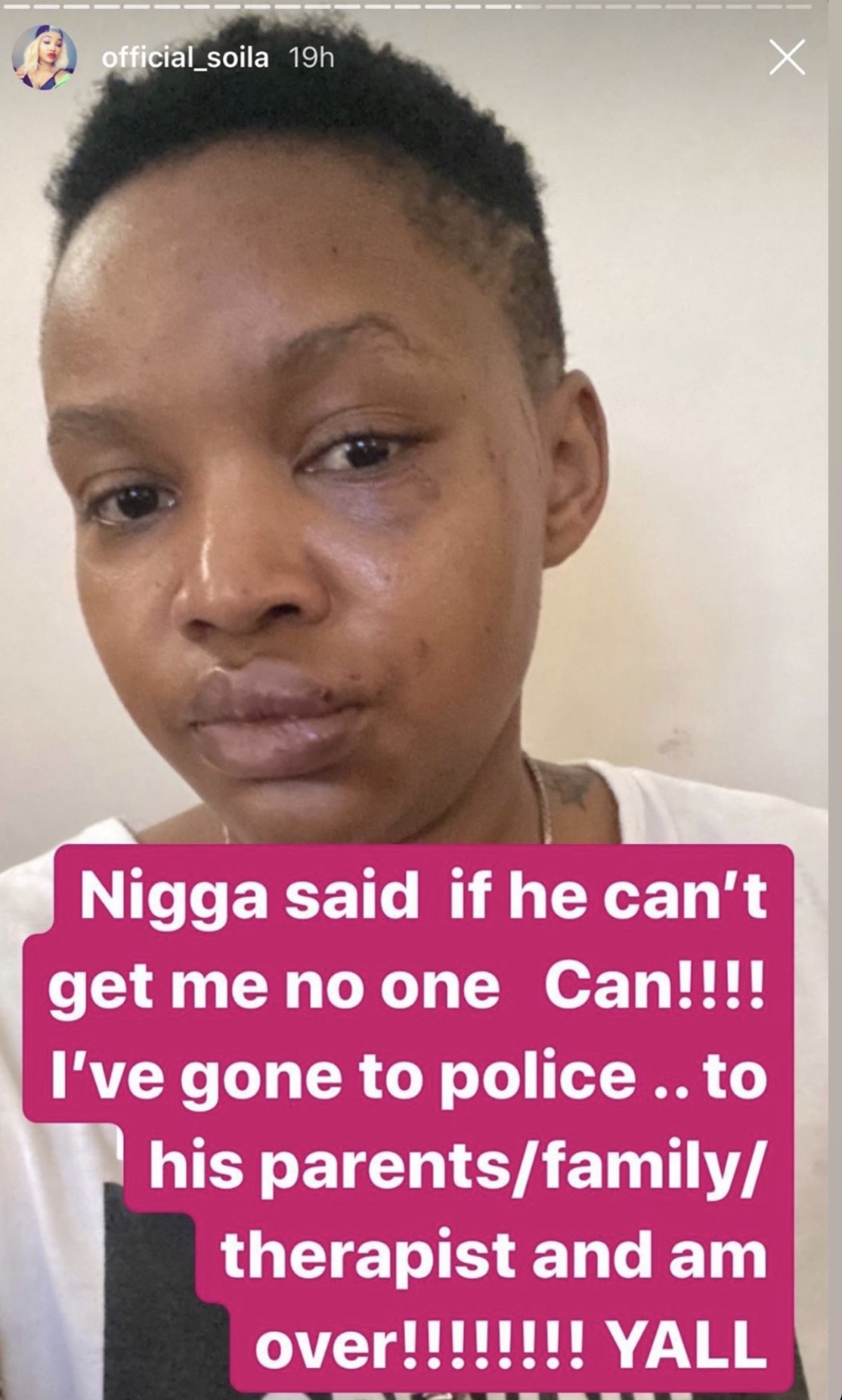 Well, this being the father of her child it’s hard to determine whether Soila will be leaving for good; or just a short while before he comes back begging.

Normally most baby mamas choose to stay with their abusive partners in the name of “raising a child together” – however for someone in Soila’s shoes then it’s better off to have peace of mind living as a single parent!

Before starting a family with the abusive baby daddy, Soila was among the top socialites known from Kenya.

Not quite sure what Kenyan socialites do for a living; but whoever was dating this certain lady back then, had her living on cloud 9; only to be reduced to what she now is by yet another man who doesn’t see her value.

Anyway, in our today society most girls believe that having a child with a rich man means securing a good future; but the truth is – this is a scam. Get your own paper!