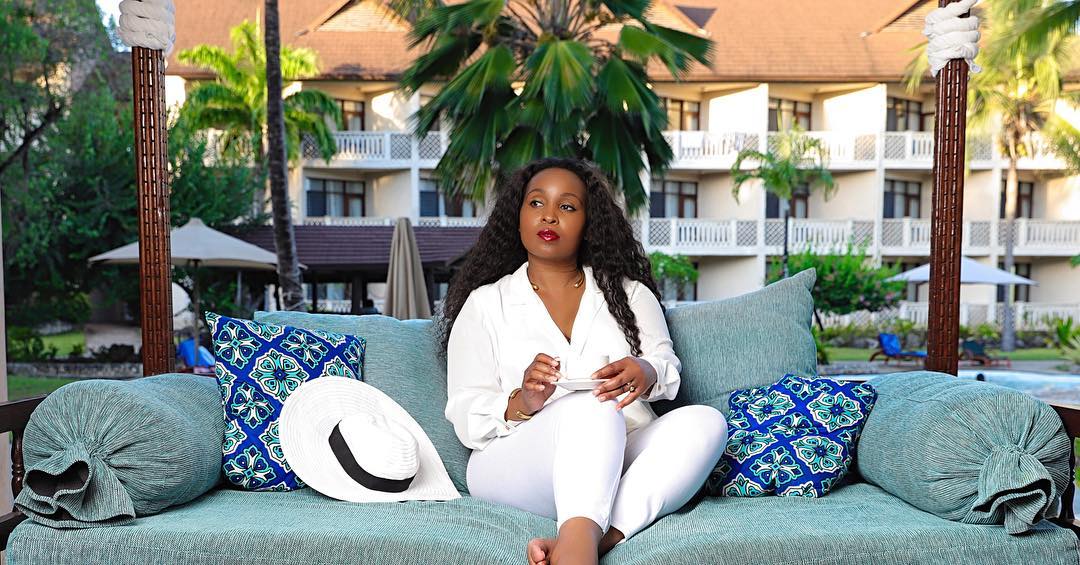 Sheila Mwanyigha back in the day was the real deal. The hottest female in the music scene and also on TV.

For those who can remember well, back when Sheila was a presenter she kept many glued on their TV screens as she hosted the breakfast show alongside Kobi Kihara.

However this just recent but word making rounds on social media is that the lady has been turning heads from way back; and after 12 years since we last saw her last project, Mwanyigha might be making plans for a come back as seen on her social media pages.

She recently shared a few posters which have left fans assuming they are meant for her upcoming project. As much as withheld from sharing details concerning the posts; the caption was enough to tell that she may be planning a come back. 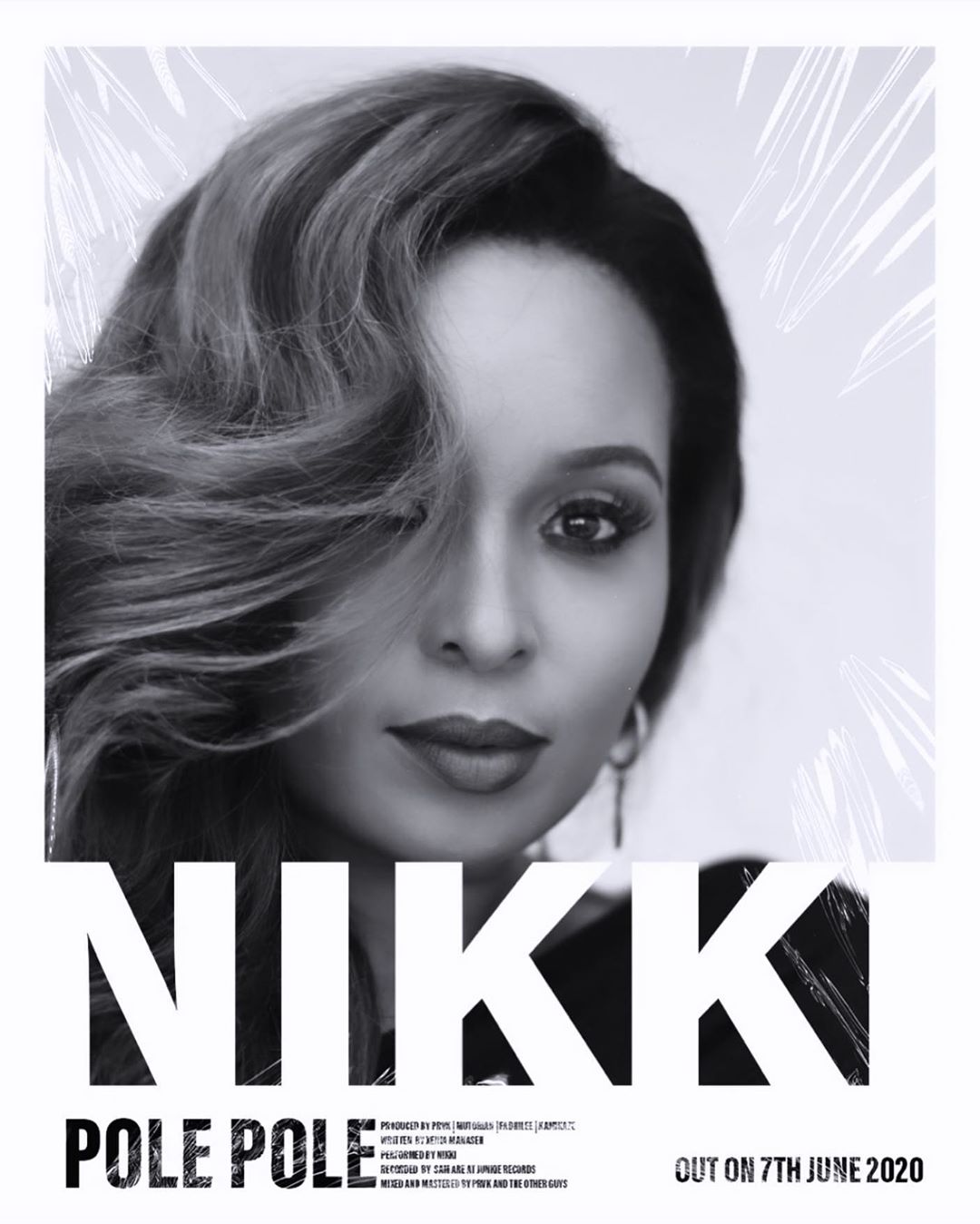 Sheila Mwanyigha back to making music

Which she also added will be going down on 7th June, clearly proving that this might just be her come back music video or audio.

Back to claim her thrown?

Having been blessed with beautiful vocals, i am sure the new single set to be released soon will not only leave the 80’s babies excited but also the new school; who are yet to learn what good music is! 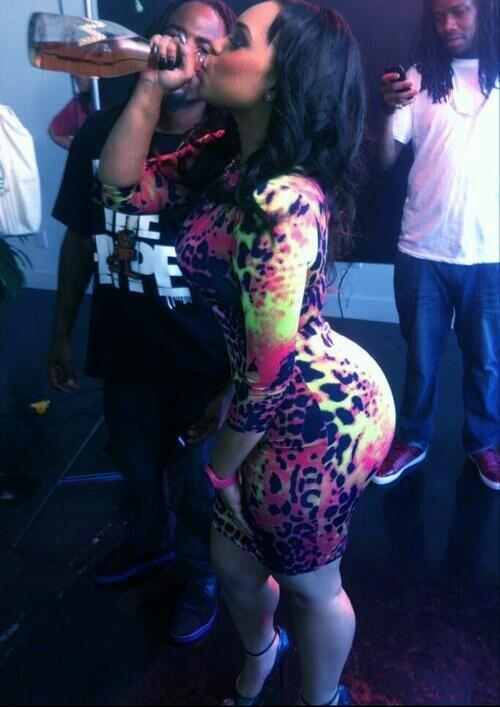 Before disappearing from the music scene, Sheila was said to have dated CMB Prezzo who at the time was also a huge artist making money in the music scene.

Since then, Ms Mwanyigha has not shared any of her relationships on social media and till date fans still don’t know whether she is a single woman; or if she has someone on the low.