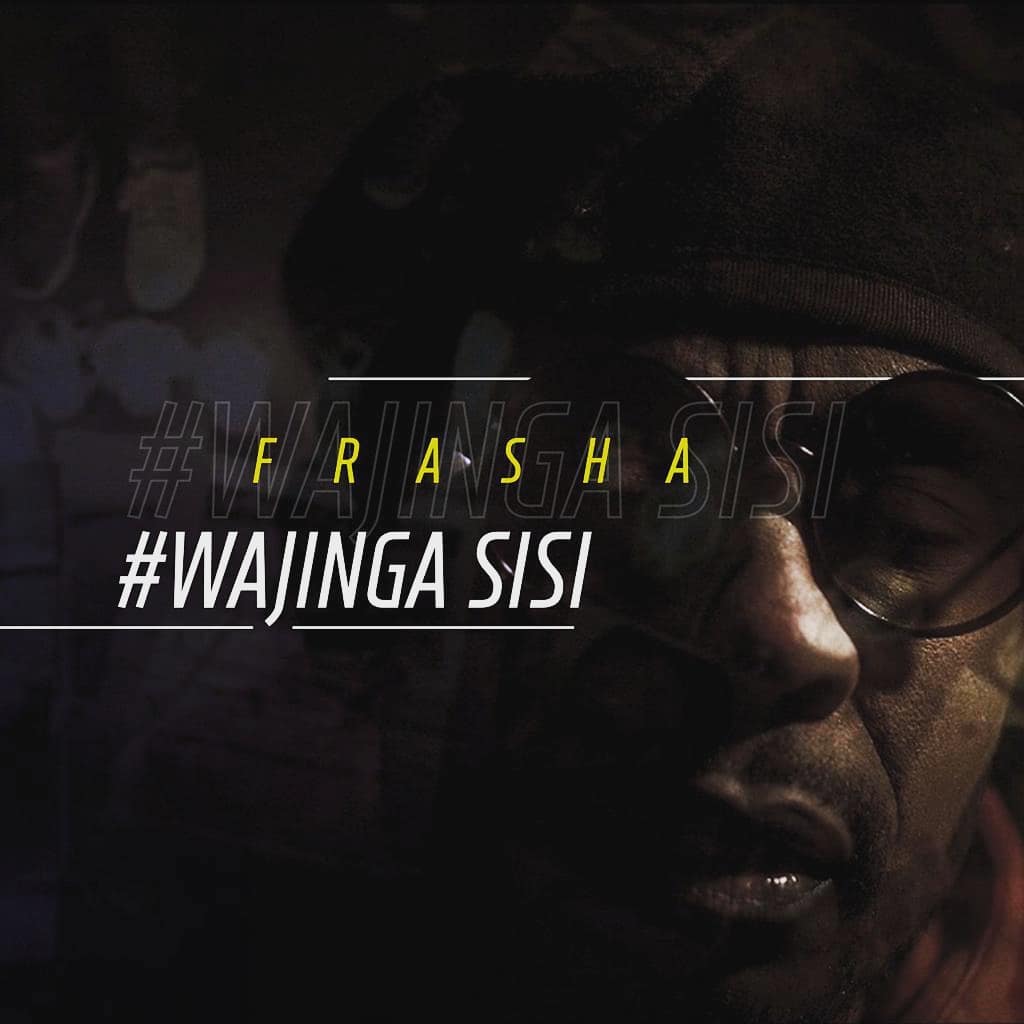 Frasha has joined King Kaka in the battle of telling the truth in his new song Wajinga Sisi. This is in continuation of the Wajinga Nyinyi hit released by King Kaka.

Frasha has openly highlighted the difficult times that Kenyans are going through.  Revolution is inevitable this time around. Kenyans are at a time where nothing matters.

Wanjinga Sisi echoes the earlier words by King Kaka where he pointed out the gaps in the Kenyan government. In a country where corruption has become the order of the day, poetry seems to be talking. 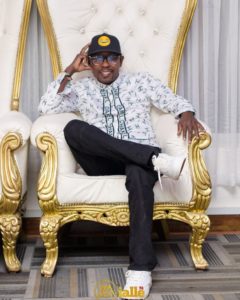 Into the Wajinga Sisi song, Fresha hits on some of the scandals that have drained the country and how they were forgotten. 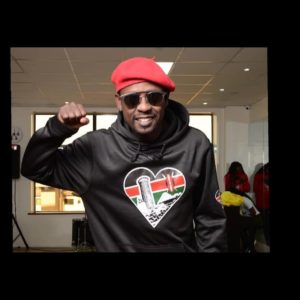 Frasha goes on to highlight some of the things that King Kaka failed to mention in his earlier piece of work. According to the Wajinga Sisi version, he calls on the judiciary who has on a couple of times failed Kenyans in the fight against corruption.

Frasha says that they have killed justice by releasing these corrupt politician on bond of Ksh 2 million whereas their case is worth more than Ksh 2 billion. 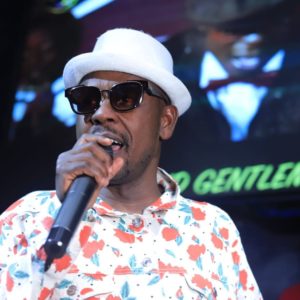 Frasha has also condemned pastors who have been lying to netizens but at the end of the day calls Kenyans fools. This is because they will still flock the same churches.

“Na hata kama wewe ni pastor unang’ang’ana. How can you have such a deceitful tongue? But Sunday bado sisis tutajazana. Wajinga Sisi,” he says.

In addition to the great piece of work, Frasha reminds us of the SGR saga where Kenya became a dumping for what China did not need. This came in the name of the failed Standard Gauge Railway line.

It is clear that from this Wajinga Sisi song Kenyans are tired and musicians have resulted to using artwork to fight for justice.

In conclusion, Frasha has done a good job and gets a rating of 8/10.