Frenemies?Bahati and Weezdom team up for new jam “Block” (video) 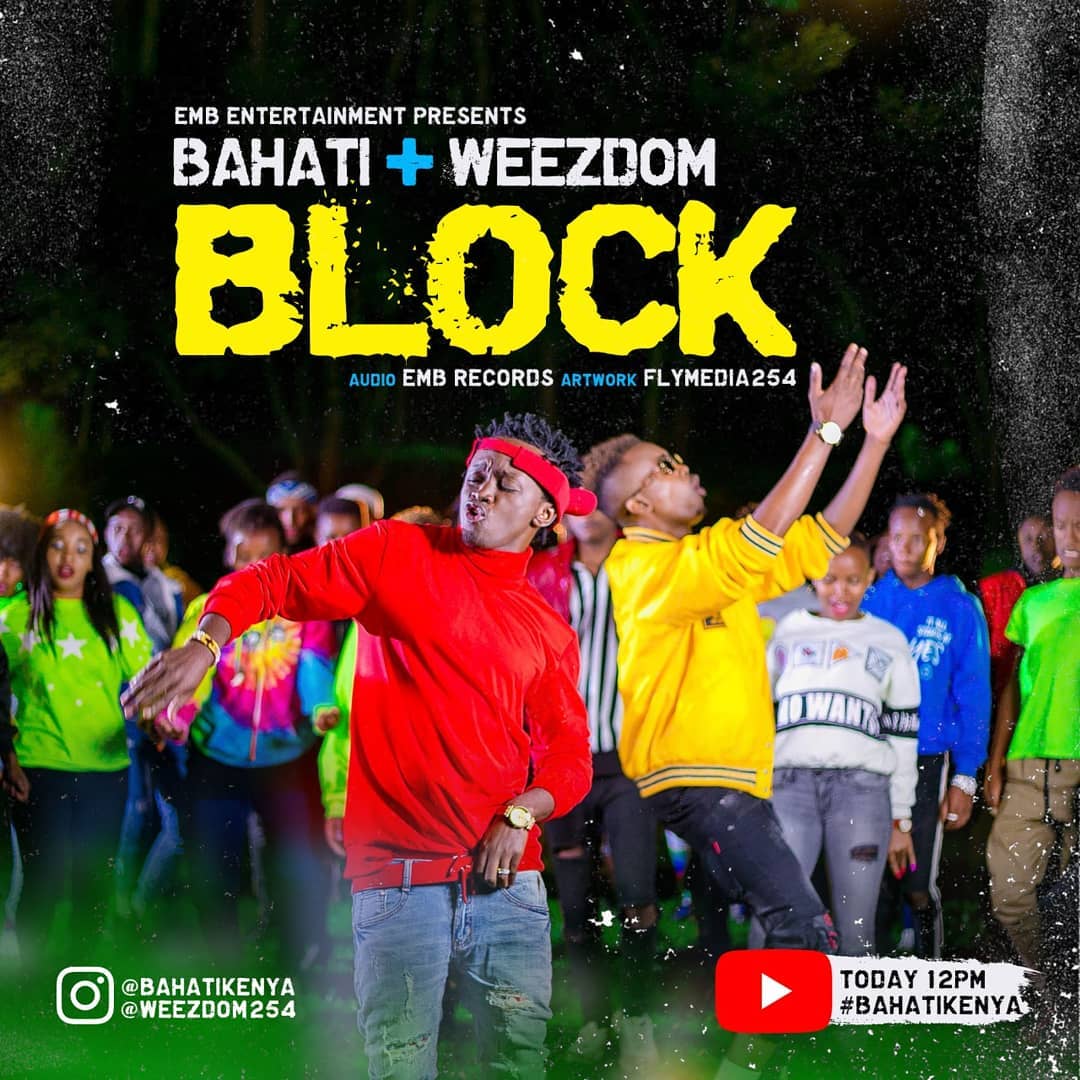 Well well,if you  thought they were done as a team then they just disapproved that notion. EMB records boss Bahati and Weezdom buried the hatchet and now team up to bring this new jam “Block”.

Bits of their story is that they had a fall out few years back  because of the rivalry between Bahati and Willy Paul. Then it was alleged that Bahati deleted all music  done by Weezdom after he appeared in Willy Paul and Alaine’s music video “I do”. 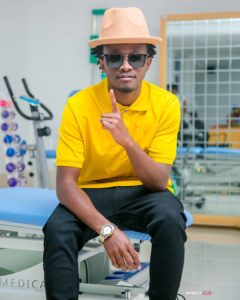 By then Weezdom had been signed under Bahati’s label. Pettiness? If you think so then you need to see other details.

Also read:Weezdom the “Page Boy” of the Gospel Industry

Anyway, that aside.In these new jam the two bring in some exciting energy in this new jam dubbed “Block”.

Basically in these song the duo are trying to bring out one clear message.Block all negative energy that God doesn’t allow and instead focus on blessing bestowed on you.

That is the easiest way this song can be translated. Just that one line nothing else.

In my Opinion, this song was just done for the sake “Kiki”. I mean the lyrics in themselves are just all over. Forgive my insolence but this is just not well done.

Considering the two have been in the gospel industry long enough, Kenyans deserve more than this picki picki pong Zigi zigi zong kind of writing for gospel music.

Contemporary gospel musicians are really letting us down this  being an example.

For one I will give it Weezdom, his  verse was not badly down as he raps  about his thug life before he got saved. That gives it a point for this. Further he goes on to say that he regrets making rush decisions that almost drowned him. 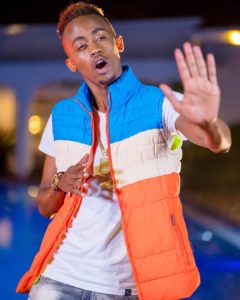 For Bahati’s role in the song, its more  playing the flower girl role. His lyrics are repetitive and rather boring to listen to.

If for anything the beat, color, dancers and costuming  is what saves this song.

This is an EMB production.The son was directed by the talented video director Young Wallace the CEO of Convex Media. The editors did a good job too.

Bottomline they have served us beautiful song to dance but its essence is a no-brainer.

For rating I will give it 5/10.Tell us what you think.