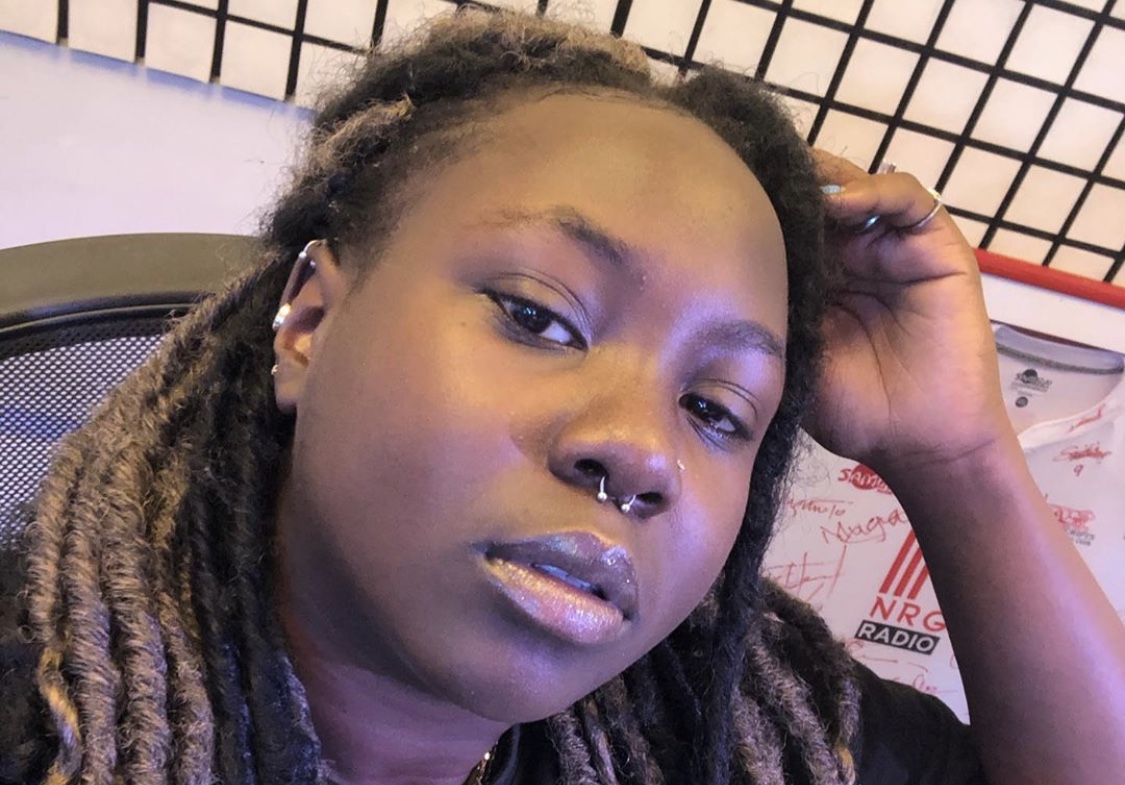 Style appears to run in Rono Chebets genes! We can confirm this, as we have finally come across a never seen before photo of her stylish mum who she recently introduced through her IG page.

This is because, judging by the photo shared by Rono; one can’t help the classy vibe her mum gives in the photo that has attracted a lot of comments and likes from the online fans.

According to fans mama Rono apparently looks younger than her daughter (ouch) while others couldn’t tell who the mother is and who the daughter was. 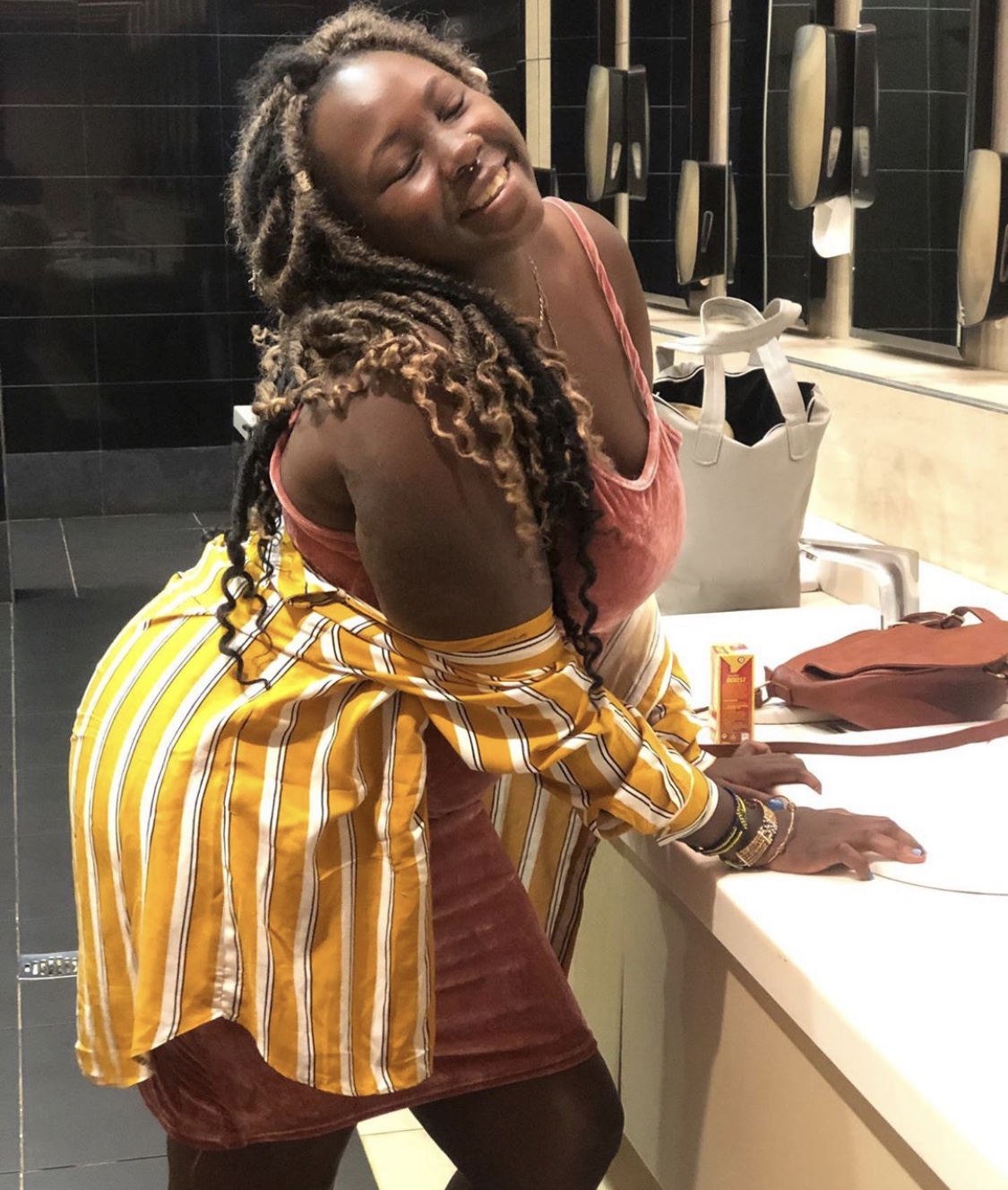 This comes barely a week after Rono went on to call out her mum for waking her up at 5 AM for a jog. In the video shared by the comedian, she made it known that she was not about that life; but I guess after the comments left under mum’s photo she will soon be jogging without anyone asking her to.

Of all the mums we have come to see on social media, Rono’s mum is just the bomb! She is not just stylish but classy – something we would mind keeping up with especially if they started their own YouTube reality show. 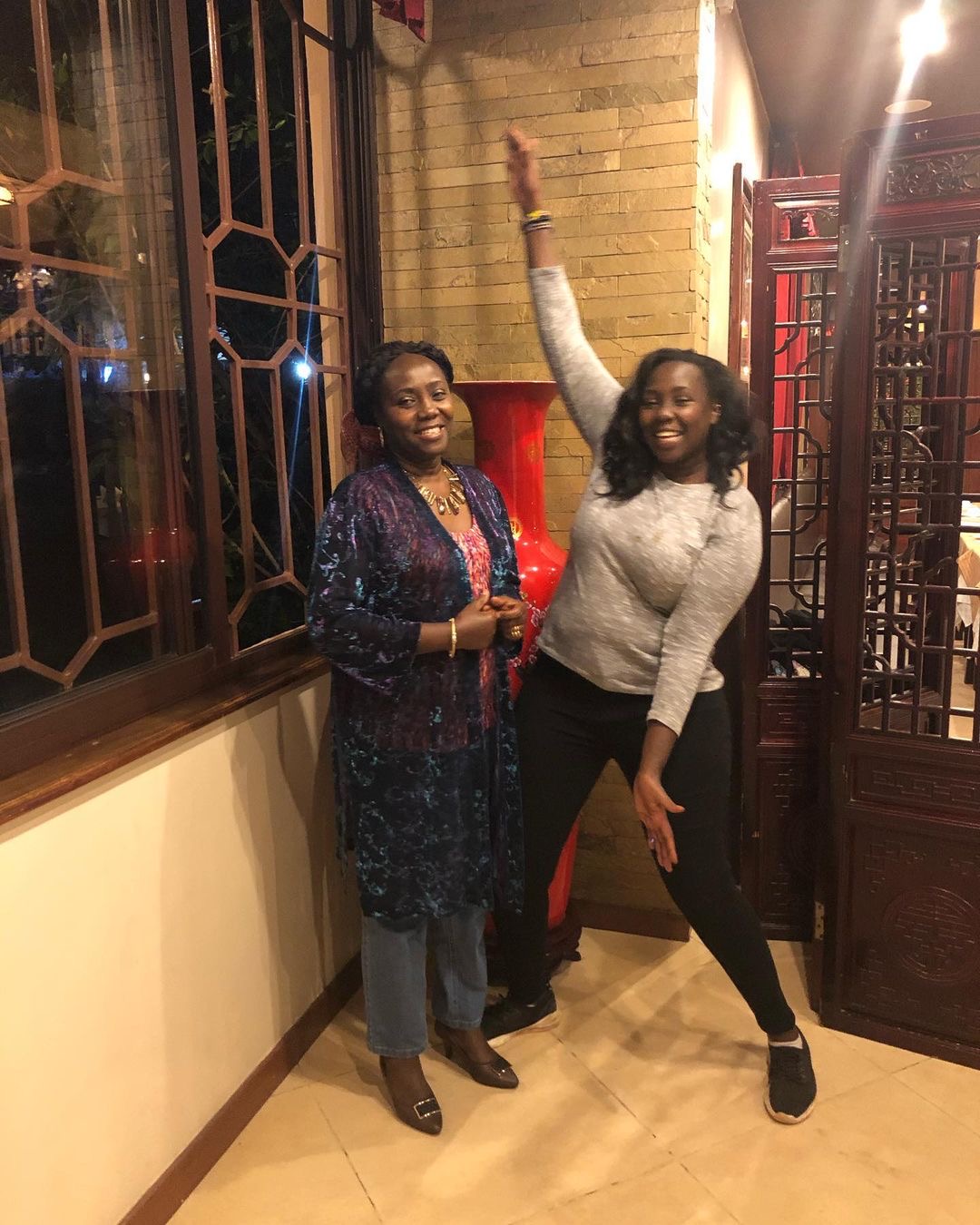 Also read:Chebet Ronoh reveals why she wanted to kill herself after landing radio gig (Video)

I mean, you’d be hard pushed to find a celebrity mum and daughter who look more alike than these two – they’re practically twins; so why not keep up with them too!No?