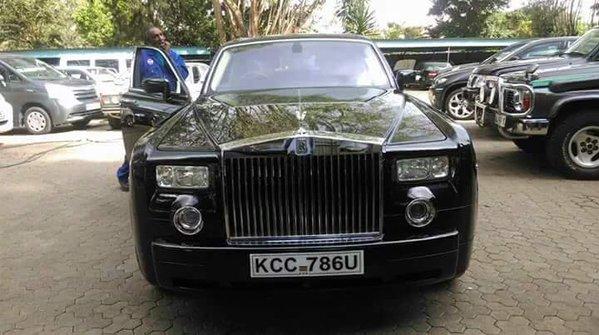 Kidero was charged in Nairobi court with a charge of conspiring to commit an offense of fraud and two counts of dealing with suspect property leading to loss of public funds.

The Ethics and Anti-Corruption Commission (EACC) has published a report of properties owned by the embattled former governor worth billions of shillings allegedly acquired illegally during his tenure at the helm of the Mumias Sugar Company and Nairobi City County.

The list is contained in affidavit filed in the court by the anti-corruption body that says that Kidero acquired assets and properties that are worth sh9 billion. In his defense over time. 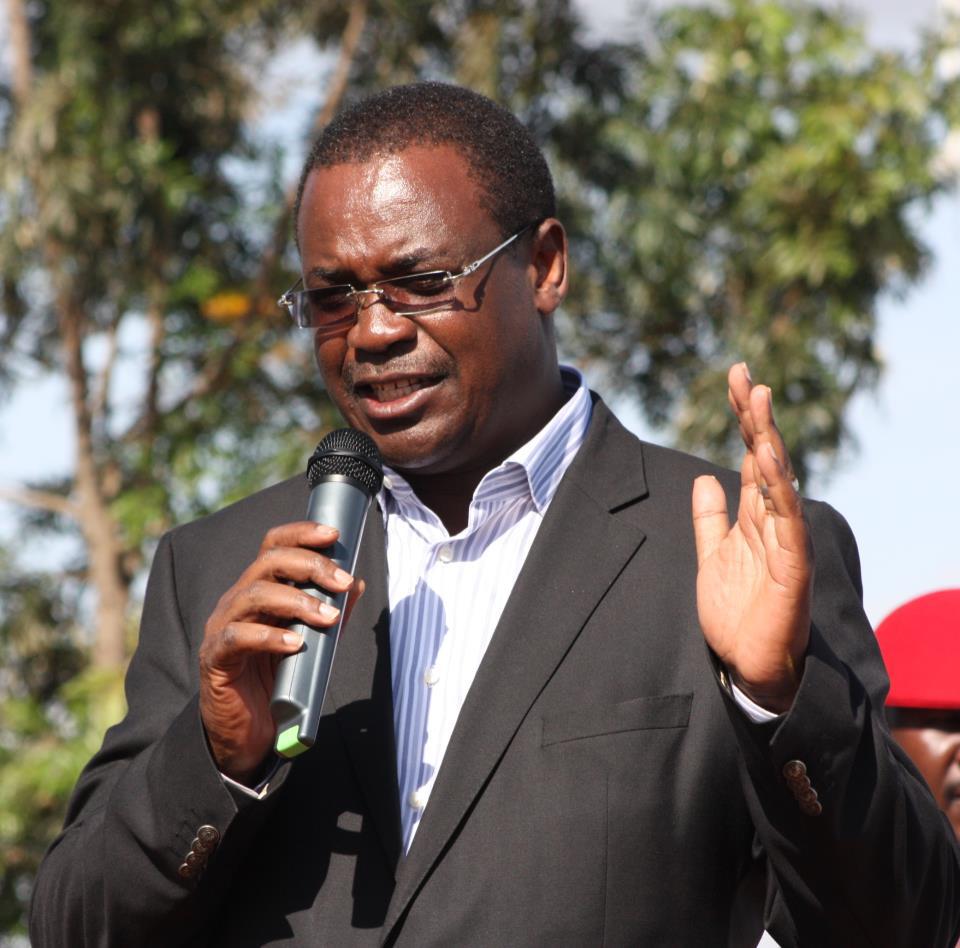 The former Mumias Sugar Managing Director said that his accumulated wealth was acquired through legitimate means and therefore the commission is looking for reasons to cause pain and suffering to him.

Here is a list of high end properties owned by Kidero

Kidero is also said to be owning other pieces of land in Kisumu and Homabay as well 11 top of the range vehicles.