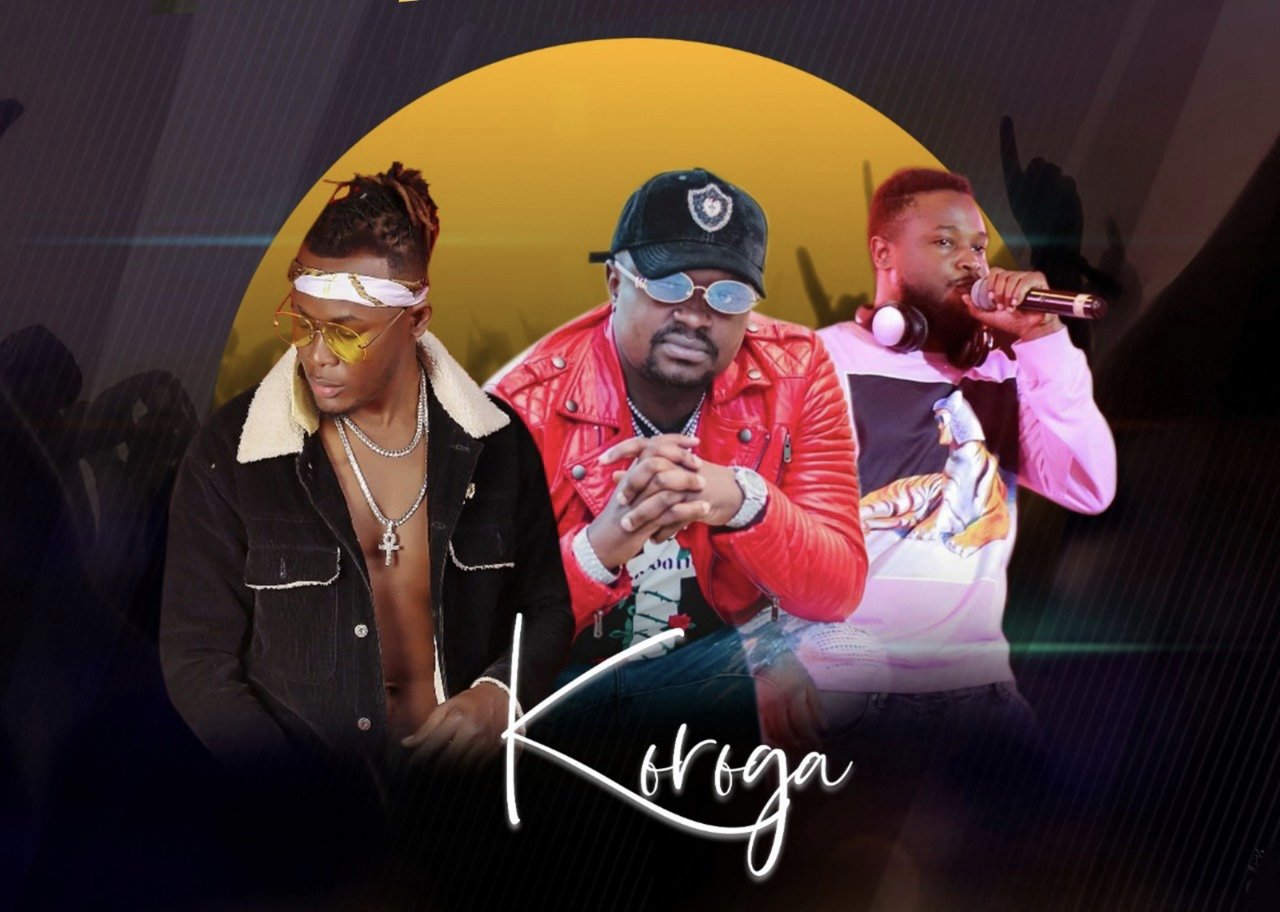 After successfully taking over the Kenyan music Gabu the award winning artist from Kompakt Records and co-founder with Steve Ogechi of Kompakt Records have teamed up with Ugandan singer, song writer and producer, Daddy Andre  and arrow Bwoy to release a studding banger dubbed “KOROGA” for lovers of great music and good vibes. 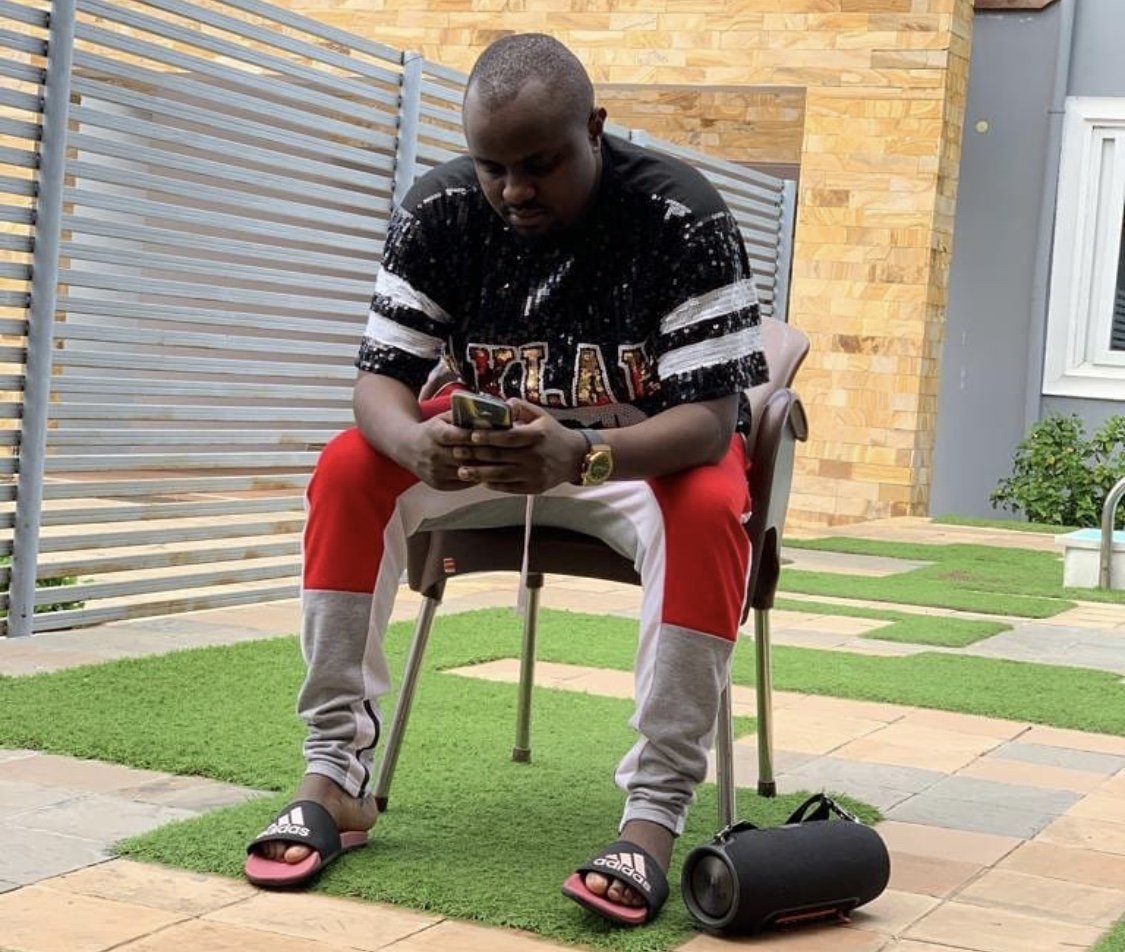 The new hit song to be released Koroga is a blend of three nationals including; the director Kenny, originally wasafi records producer.

Speaking about his new collaboration, Gabu opened up saying;

“Arrow Bwoy is a great artist  in east Africa and Daddy Andre has a different  kind of style and sound. And therefore the blend among  the three acts would take the market by force.”

Daddy Andre who is also part of the project went on to add;

“It’s an African sure hit song from east Africa of course, big up to Gabu and Arrow Bwoy for inviting me on board to get this track, it is a blessing to me.” 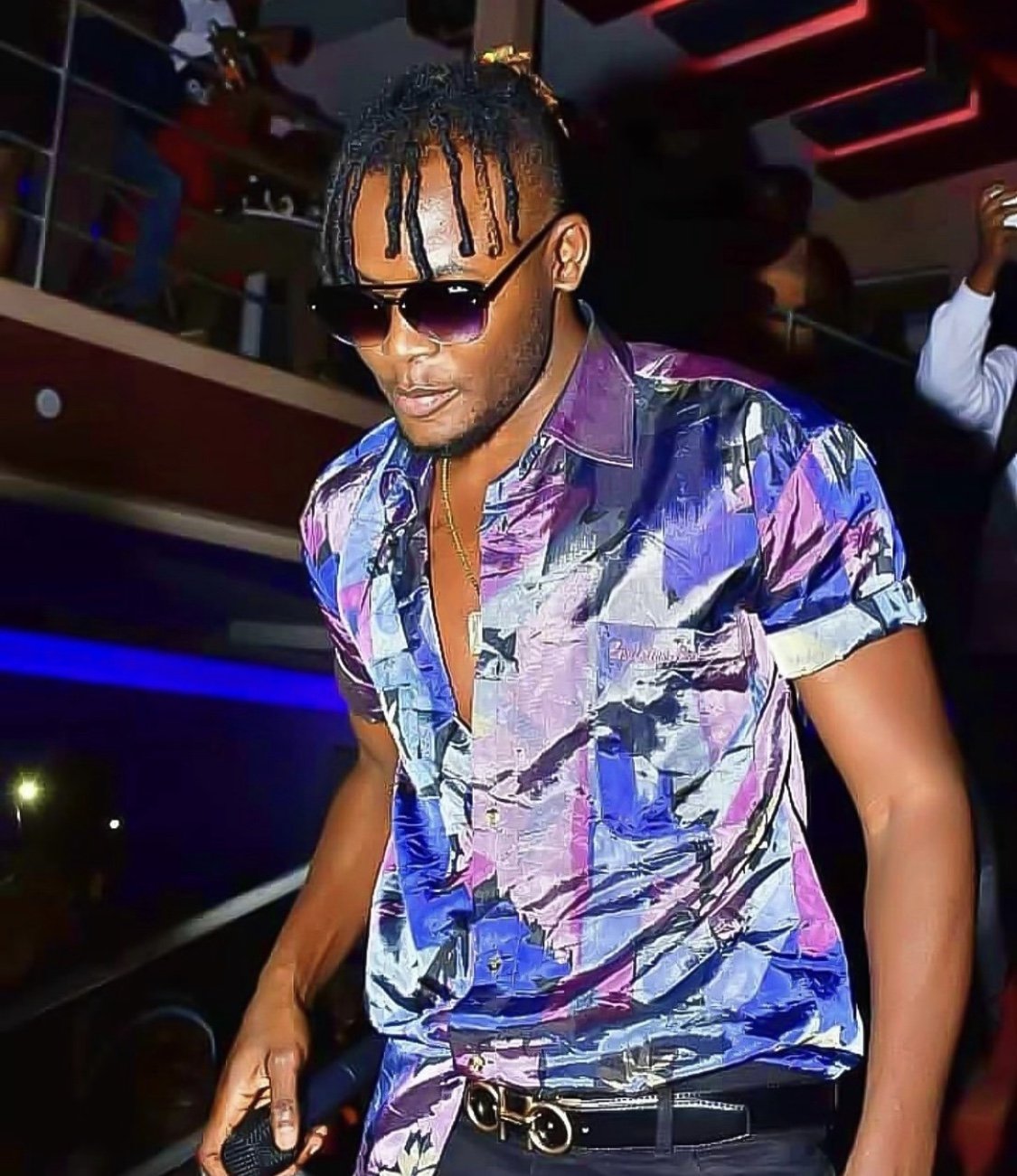 The trio layered arrangement expresses ambitious orchestrations, more of a concert band with distorted electronic synthesizer that act as the melodic instrument; the lyrical inspiration is a club song and a different kind of style by all the artists in it.

Therefore this attracts a more concert setting with African dances Koroga is a brooding number, containing a blend of melancholic yet entertaining lines that discuss finding ones comfort, the three acts alongside Churchill are the lyrical geniuses behind the hit.

The video shot in Tanzania features beautiful models and flexy guys in an outside performance; while Gabu focuses on an indoor performance.

So far the hot sizzling hot banger is definitely about to give most artists a run for their money.