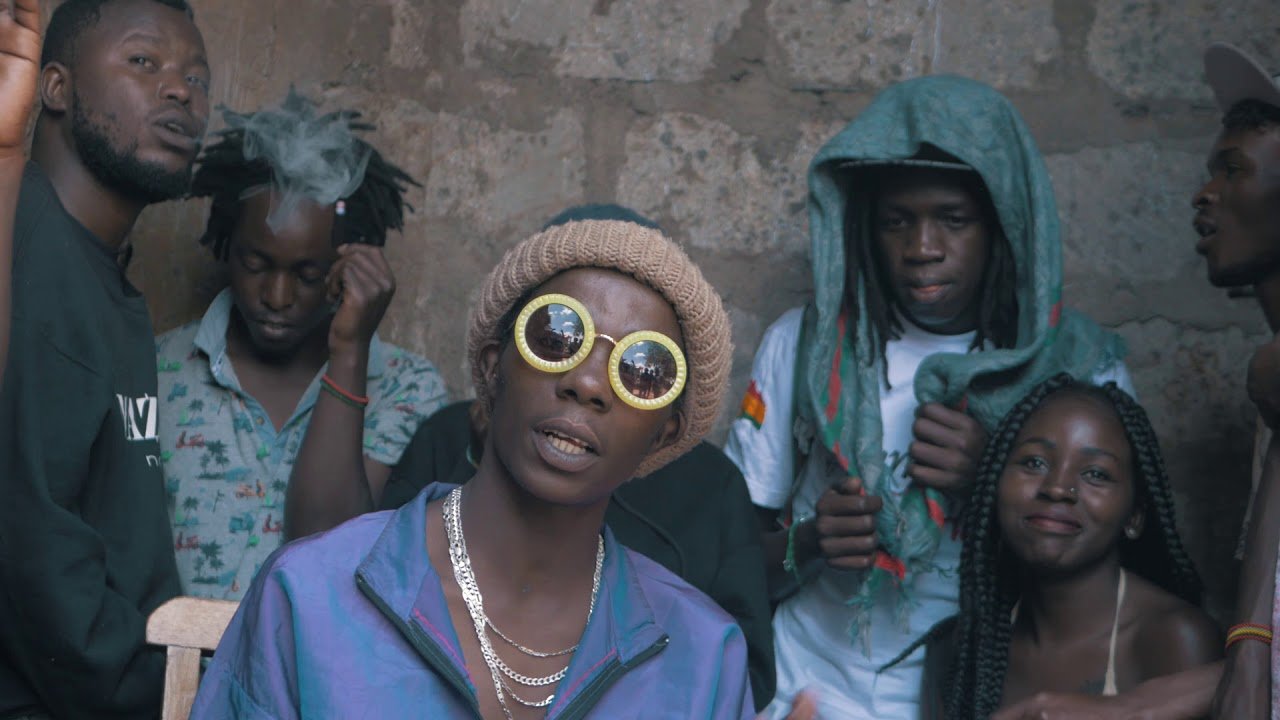 Singer Zzero was recently involved in a grisly road accident that saw him get hospitalized at a certain hospital in Uthiru.

One of his team members shared the news online saying; 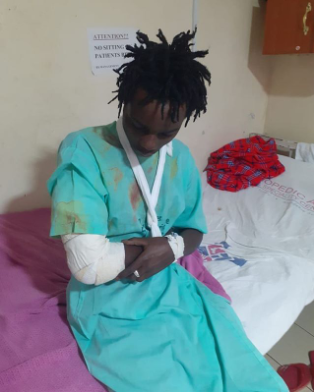 SO UNFORTUNATE THAT OUR STAR ON THE SHINE #ZzeroSufuri Was involved in a deadly road accident!!! Today July 24th Around Kibra Area!! We Thank God He’s Still Alive!!

Although details of the accident remain unknown to the public; the young man remains grateful to be alive and I’m pretty sure he will not be getting on any motorbike anytime soon.

Away from that, just a few days Zzero reached out to his fans asking for financial help to clear his pending medical bills; and judging from his recent post it appears that fans indeed came through!

Through his social media pages the young man went on to thank fans for standing in with him; and if I am not wrong he may have also promised to release a new banger soon! 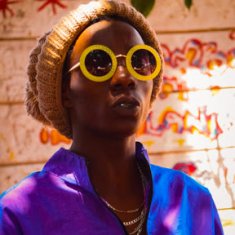 The Gengetone rapper hit the spotlight after dropping his first hit song Zimenishika back in 2019!

Judging from the way both the old and young received this song, we could have promised Zzero a brighter future; but just lime the rest the singer seems to be taking his sweet time when it comes to releasing a new song.