“Get rid of that Val” Kenyans in protest of Diana’s sister as Bahati’s new PA. This is why 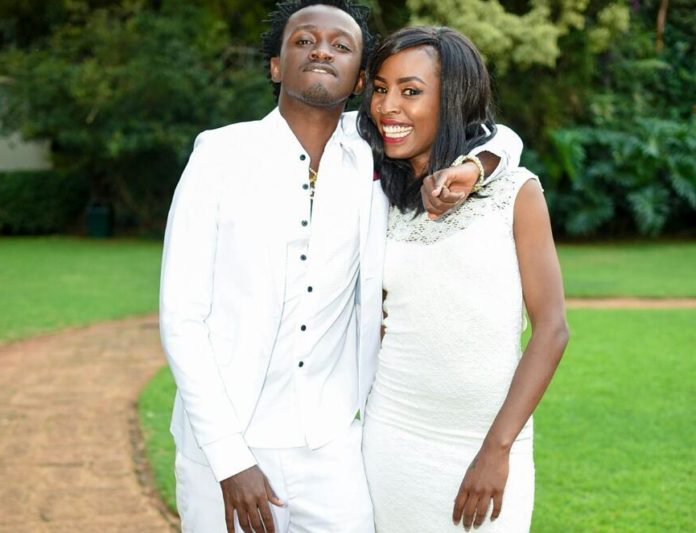 All everyone wants is to see their family in a better place and more so, when you make it in life and are channeling in a bit more money.

We don’t need to look far because Bahati’s Kingdom is a very good example of the same. So after cheating allegations between Bahati and his former PA, Emmah, he needed a replacement.

Guess who they settled for? Diana Marua’s sister, Val. So new to her job, Bahati sought to introduce her to her job description as well as fellow artistes in his EMB studios. 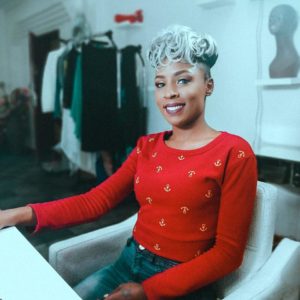 Fine, they troop to the place and Weezdom is in vicinity. Addressing Weezdom and Blessing, Bahati states:

Val is officially taking over from Emmah as my PA. Being her first day here, I would like to make a few changes. From today she will be assisting your manager, she will be acting as your immediate PA.

Unfortunately, these were not birds of a feather that the EMB CEO was addressing. Weezdom and Emmah each had personal issues against each other. 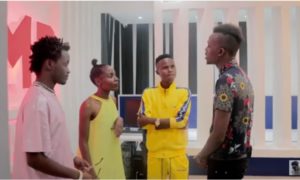 So Diana’s sister quickly jumped in:

Weezdom issa no! If you’re trying to get rid of me No! I can’t work with Weezdom.

Haka ni kafisi! He has been sliding in my DM. I even have screenshots. Pretender…

But Weezdom has some reputation to guard, interjecting:

When did I ever slide in your DM? I know myself and I am handsome or do I look like DJ Shiti?

Further distancing himself from the allegations shot his way, insisting:

So now it became a war of words between the two, leaving Blessing and Bahati in awe.

Val decided this would not go down without a fight and rubbished: 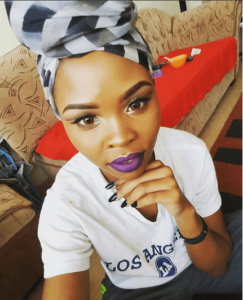 A string of events that sparked mixed reactions from Kenyans, commenting:

Don’t bring your family members into your business

Dismiss that PA she is not a professional, get someone who respects you as Bahati the boss, even if you’re a friendly person she is talking you for granted.

Ati PA? you act like you own EMB. I can’t waste my time watching this she’s so annoying.

WTF get rid of that val, she’s so loud for nothing and disrespectful,Baha mnachoma manze

If this how “reality shows”are then this one I #resist!

" We are Now Trending at #9 country wide, Let's make it No 1.." Keep watching last weekends episode of #BAHATIREALITY.. The link to YouTube its on our Bio.. #BahatiReality @bahatirealityshow @emb4lyf 🔥 🔥 🔥