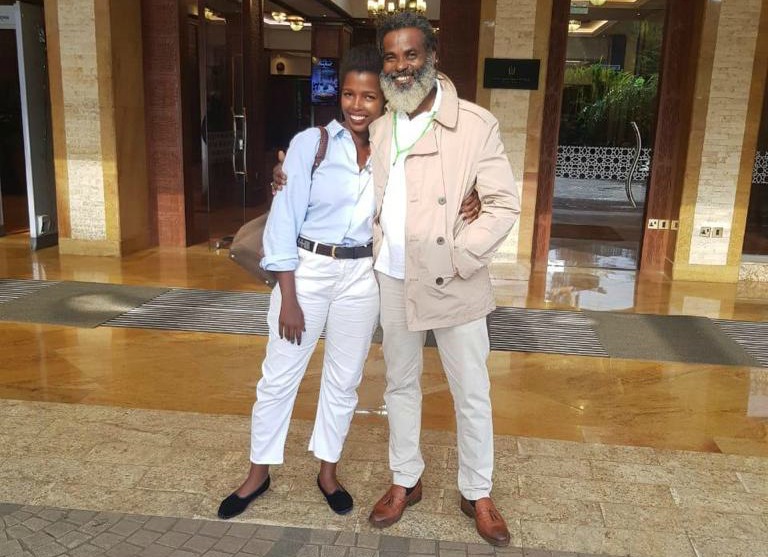 Tecra Muigai passed on in unfortunate circumstances with her lover, Omar Lali being held by the police for 21 days in order for them to carry out investigations.
God bless the dead: Tecra Muigai and Omar Lali were together when she met her death, reportedly having fallen. Her family was aware of the relationship between the two and although there have been rumours suggesting they weren’t happy about it, it was reported that the couple were happy.

And while I am not here to debate about the matter of innocence or guilt, I am here to remind you, dear reader, that in Kenya, we believe suspects are innocent until proven guilty -unless you’re poor. 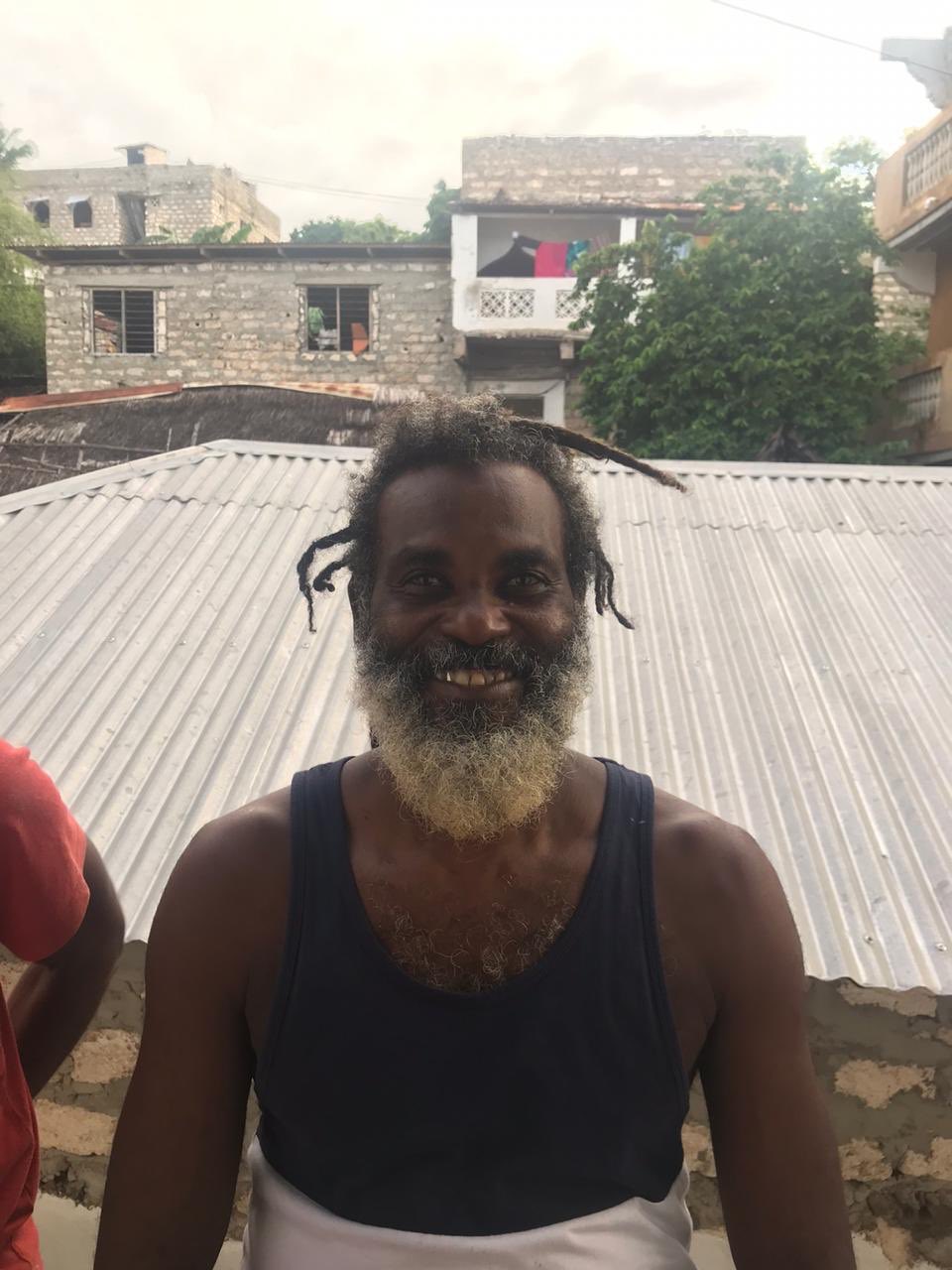 You see, Omar Lali due to his charisma that allowed him to get Tecra Muigai, a beauty way above the grasp of men in his position earned him envy. And even her unfortunate death has done nothing to assuage the envy aimed at him. I would wager that the police who are handling his case feel some type of way. Or maybe that is a stretch. 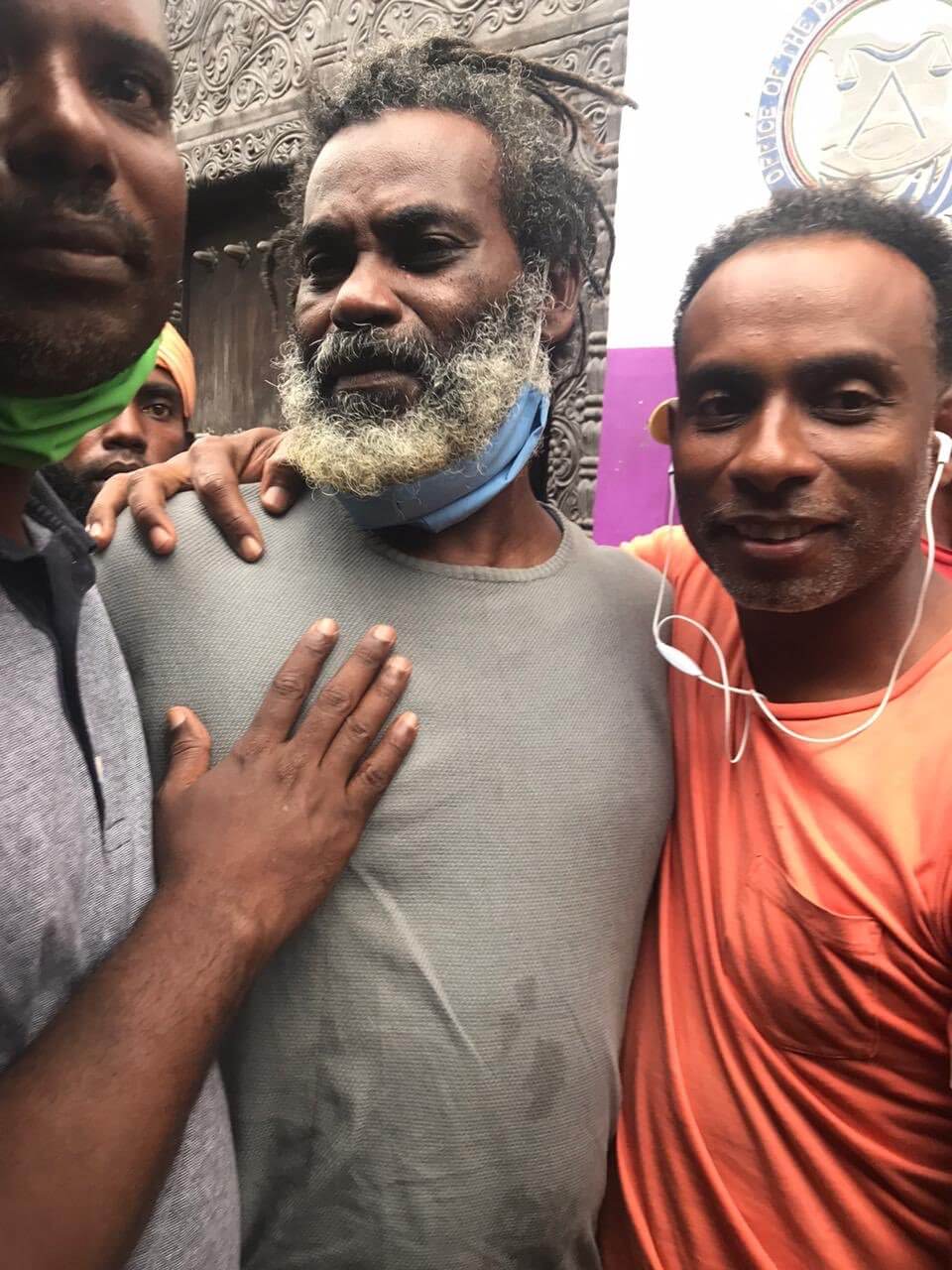 Add to this the fact that most of his peers would be hardpressed to explain why a woman from one of Kenya’s wealthiest families even looked his way let alone agreed to be his woman and let the world know they were together. What does he have that the rest of us don’t was the chorus most Kenyan men sung nationwide when this unfortunate incident occurred.

And that speaks volumes. Add to this the fact that even the presiding magistrate decided that the state couldn’t hold him for longer simply to do a forensic check of his phone. But the man has been slapped with a three hundred thousand shillings bond before he can be released. 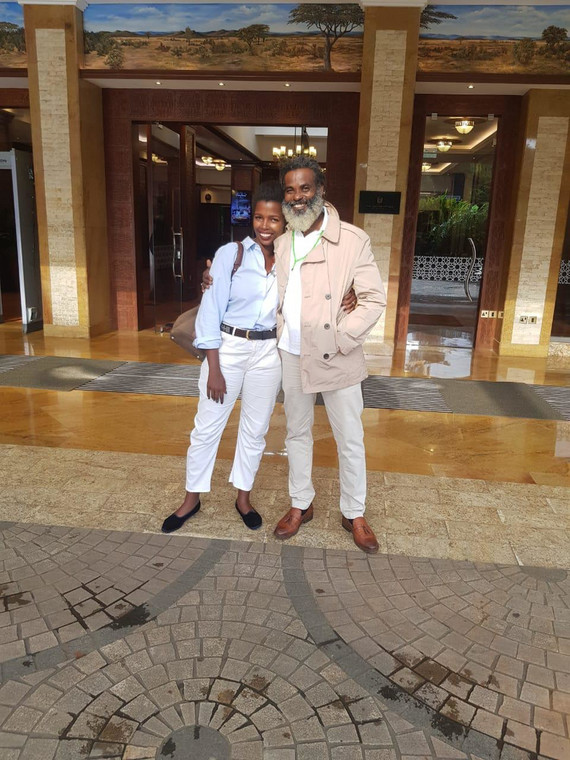 I shudder for the state of our country.

Because the way this situation has been handled has shown that poverty is a sin.