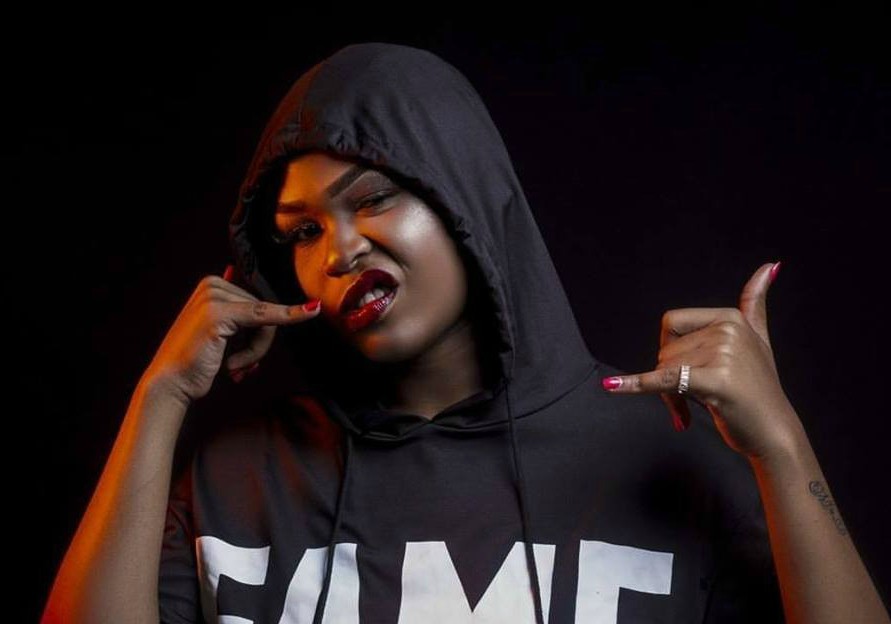 Tanzanian video vixen and singer Gift Stanford, better known as Gigy Money, has released a new jam and it’s getting a lot of love from her fans.

In the song titled Usinisumbue, which is a Swahili word that means ‘don’t disturb me’,  the Kiki hitmaker talks about her humble beginnings and how she had to struggle to be where she is now.

Gigy Money claims no one believed in her when she was starting off and after gaining success her phone will not stop buzzing. As such, she’s telling the naysayers to stop bothering her and allow her to spend her money. 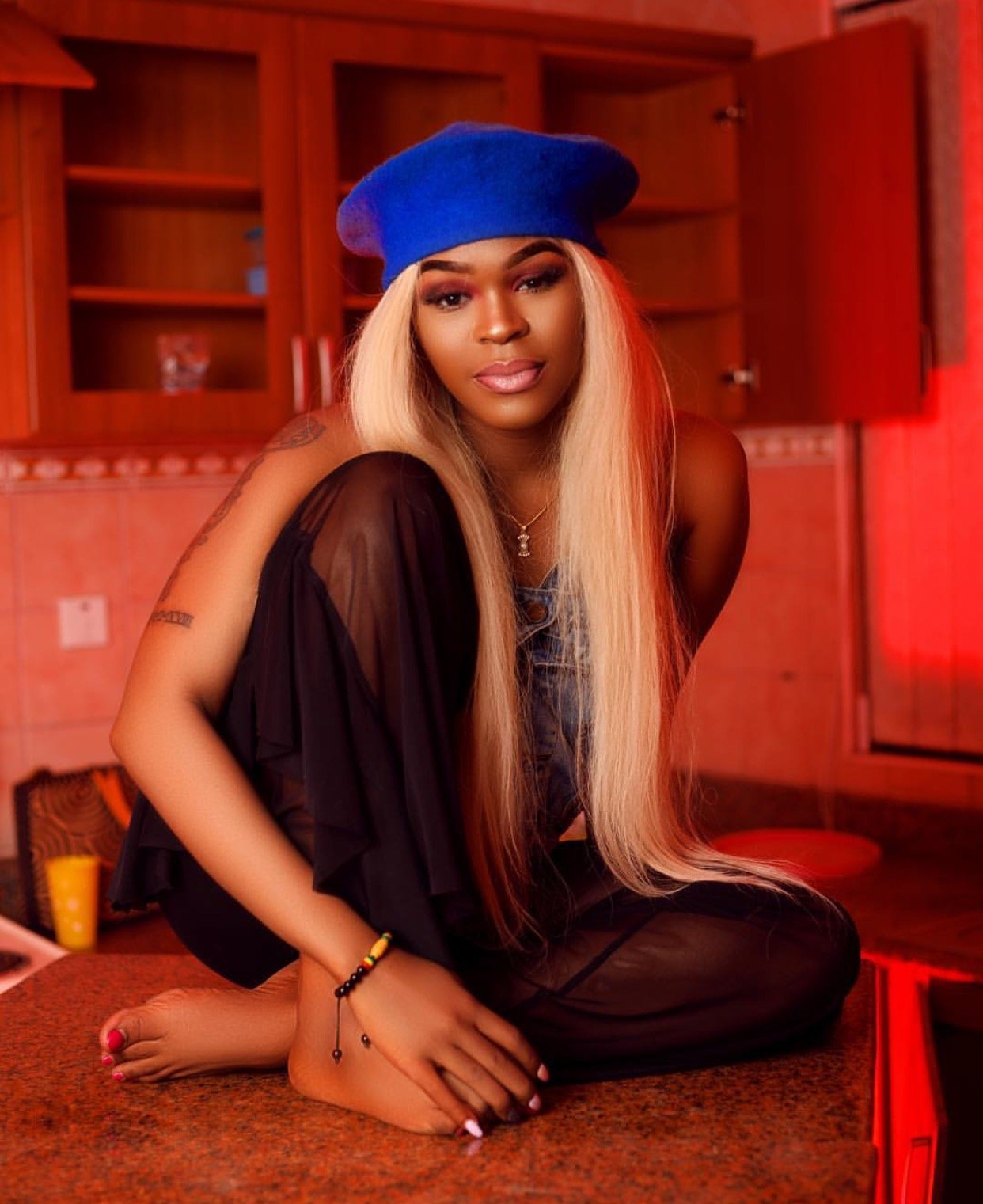 The truth is that I didn’t take this lass seriously for a long time, I thought she was just making music to pass time but in the last few months, my perception has really changed and I think she’s actually talented.

You have to agree with me that Gigy Money has some dope wordplay and rhymes and she’s not just putting together some random words because there’s a story that you can follow. Her punchlines are also lit.

The beat for this joint was awesome since it blends so well with Gigy Money’s flow. Maybe it’s just me but some point you kind of pitty her because of how the public perceives her. Okay, now I am pushing it.

Listen to Usinisumbue below and tell us what you think. Enjoy.