Gilad and Naiboi get all sentimental in new jam “Nisamehe” 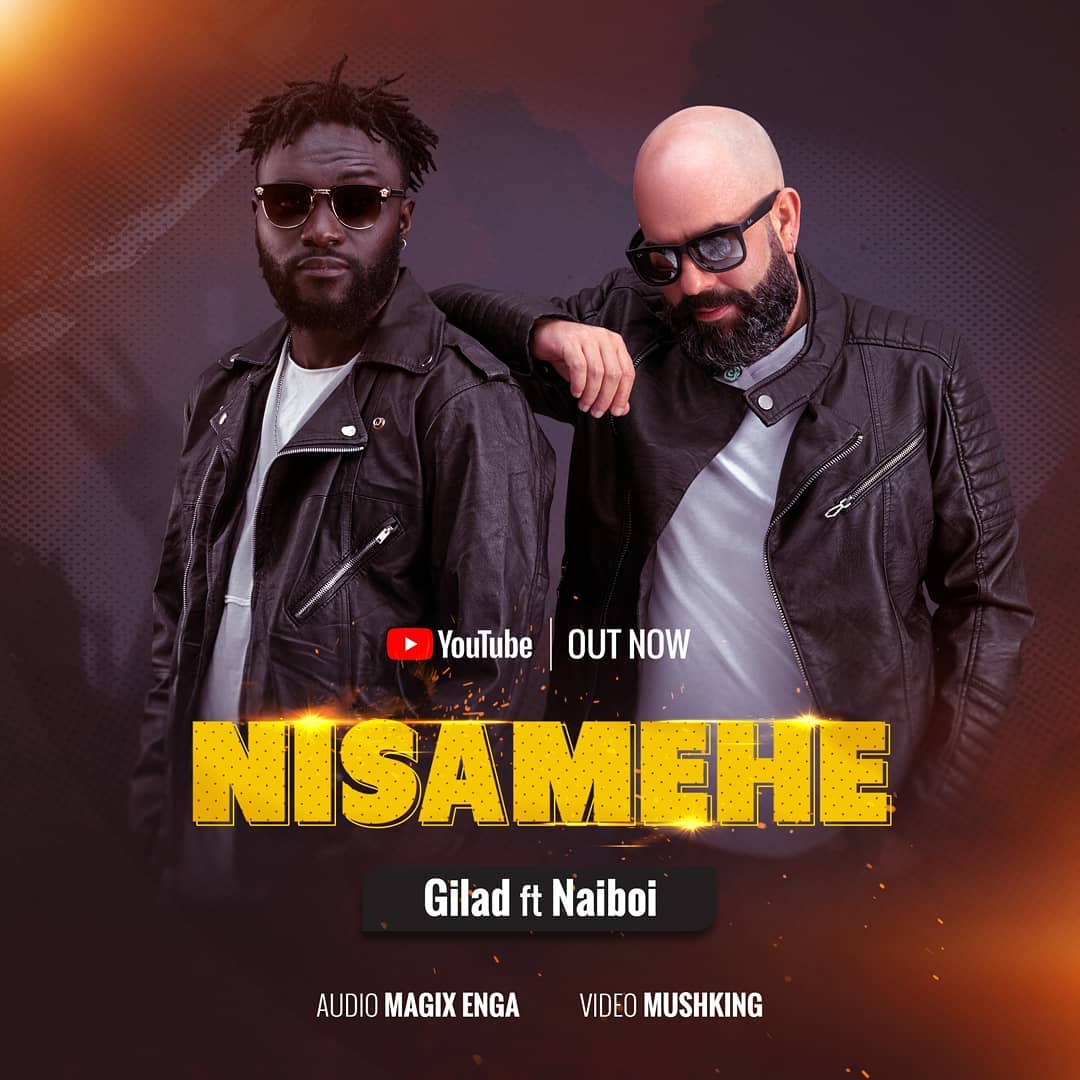 Gilad is known for his RnB music that at surprisingly most Kenyans love. Over the years he has enjoyed proper receivership just like most Kenyan musicians.

This time he teams up with Naiboi to bring as a beautiful jam titled “Nisamehe”.

Don’t forget it was just the other day that Naiboi did another song titled Sondeka.That was with an intent to fix social I’ll in society.

Nisamehe, is typical love song.However its all about forgiveness for a love gone wrong. The man in the relationship is seeking forgiveness from his fiancee who he admits to have hurt.

Gilad starts of with, 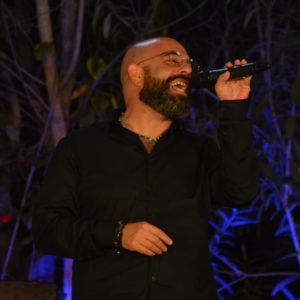 This, a clear depiction of today’s love scene in Kenya.Further for this they bring out a not so obvious characteristic of men. I mean men never admit their mistakes in relationships.

In fact its not easy for a typical African bread man to fight for love. However, Nisamehe is just one of such characters.

Naiboi struggles to fight for the love of his life as he says,” You know you make me better Without you sioni kitu better This time natwanga kupepeta My beiby, hakuna kuteleza, kuchelewa” 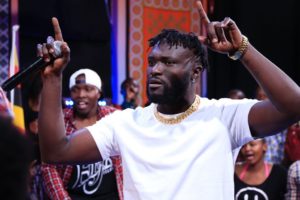 Ladies am sure this is any woman’s dream, a man that owns up to his mistakes.

Gilad in his part played a major  role  with his beautiful vocals at the song’s Bridge and Chorus.

In essence the message was easily and well put out, love wins in all situations.

The song was written by both Gilad and Naiboi. The audio was done by the very fast rising super producer  Magix enga who clearly played well in his part.

The video was directed by Mushking Fx production. For one we needed such kind of music to spread the love message.

For rating purposes I will go for 7/10.Watch and tell us what you think.