Gilad says “I am just a kawaida guy” 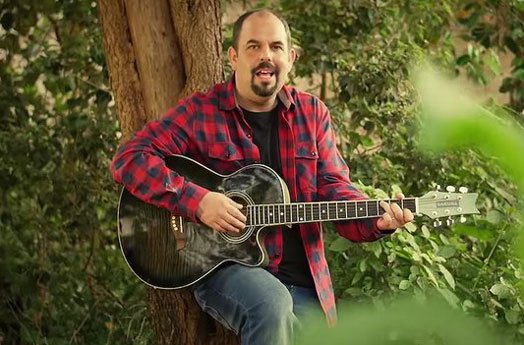 Gilad says “I am just a kawaida guy” in his new single Kawaida. The former Israel diplomat has taken in Swahili language in his artwork. His song kawaida is just so amazing from the vocals. Kawaida means ordinary and in this song it is all about an ordinary guy. Also, the song is presented in Swahili and English dialects. 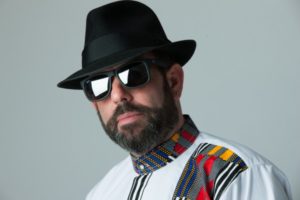 Production of Kawaida is a collaboration of several minds. Music & Lyrics has been done by  Gilad.  Audio was Produced by Linksyd Entertainment  and the Guitar by Omer Millo. Also the  additional Vocals was the work of  Dana Kobanda. The  Music Video was Shot and produced by CJPixels. Clearly it is a great team that has given the song a very fine touch. Further, the video and audio are in sync. In addition, the video is of international standards. Although it is a simple video, the shots say a lot.

Also in this verse; “And if we try yeah, pamoja we could touch the sky yeah, I’m just a kawaida guy.” Actually my best line in this song. So simple and clear. It brings out the songs title Kawaida. The song has several artistic styles used.

The song has a wide range of audience. It is culminating and easy to listen to in whatever mood one is in. Gets a rating of 7/10. Although Gilad is not a Kenyan by birth, his music makes him Kenyan by assimilation.