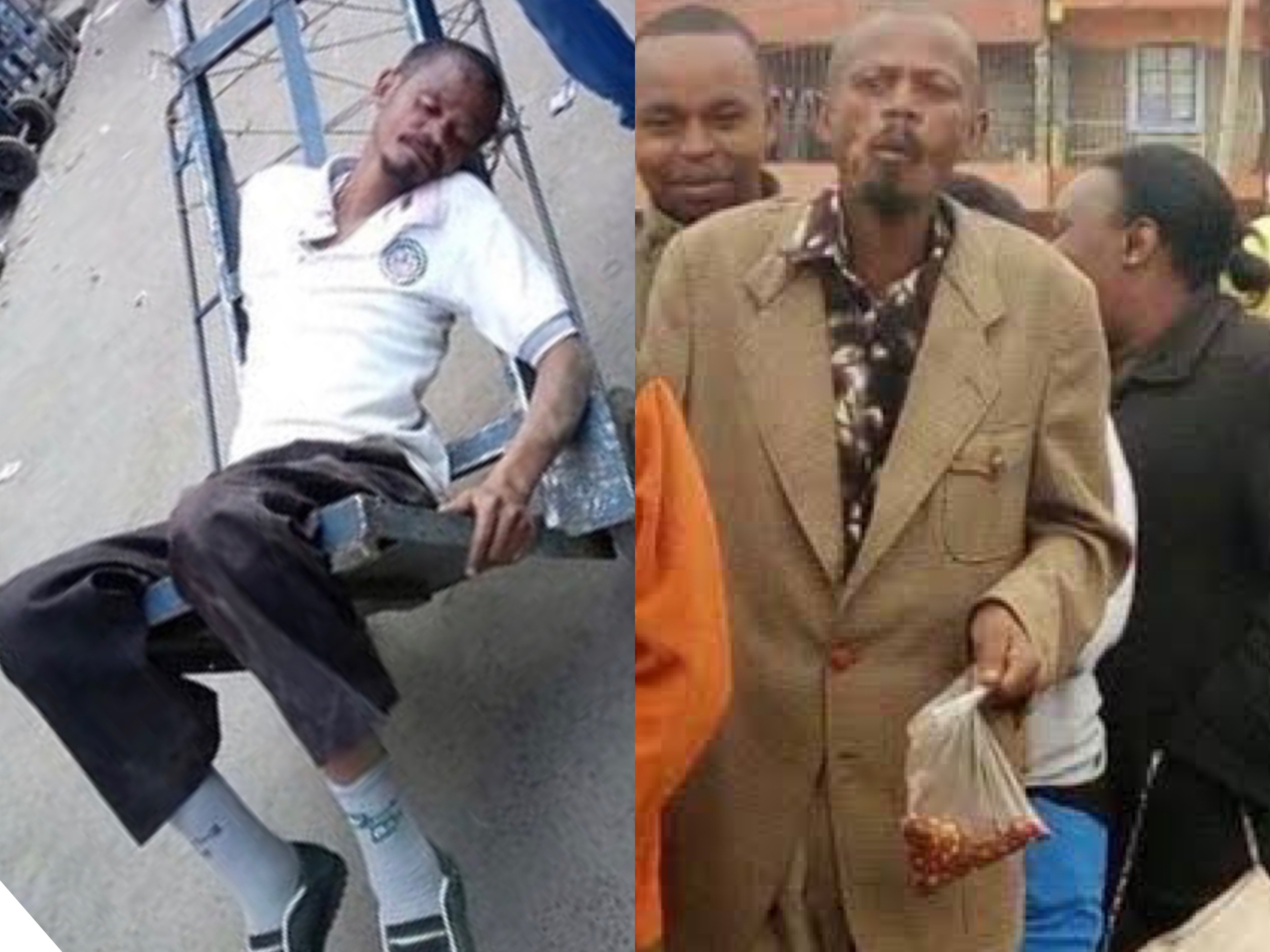 Martin Kamotho aka ‘Githeri Man’ became famous after he was photographed enjoying his ‘Githeri’ while queuing to vote back in 2017.

The unique photo opened doors of opportunity for him as he managed to get sponsored by big brands like Safaricom in the country.

However, what many didn’t know is that Githeri man had been struggling with alcoholism. During an interview done a while back, Kamotho says he started drinking back in 1989 and had been unable to stop.

Luckily President Uhuru Kenyatta instructed Kiambu Woman Rep Gathoni Wamuchomba to find Kamotho and ensure that he got some help.

Githeri man was then taken to Mama Care Recovery Centre where he was receiving his treatment. When asked about his plan, he went on to say;

“I am very grateful to the President for helping me to deal with alcoholism. I promise not to let him down. I have come here to change. I will go home a changed man. I don’t want to be a slave of alcohol. I want to be a new being and go back to my job.”

Seems that Githeri man is back to his old habits judging from the new photos making rounds on social media.

The guy is seen dead drunk on a trolley confirming that indeed everything is not well. Alcoholism is not a laughing matter and if anything it is now evident that Martin Kamotho is really struggling despite his efforts to change. 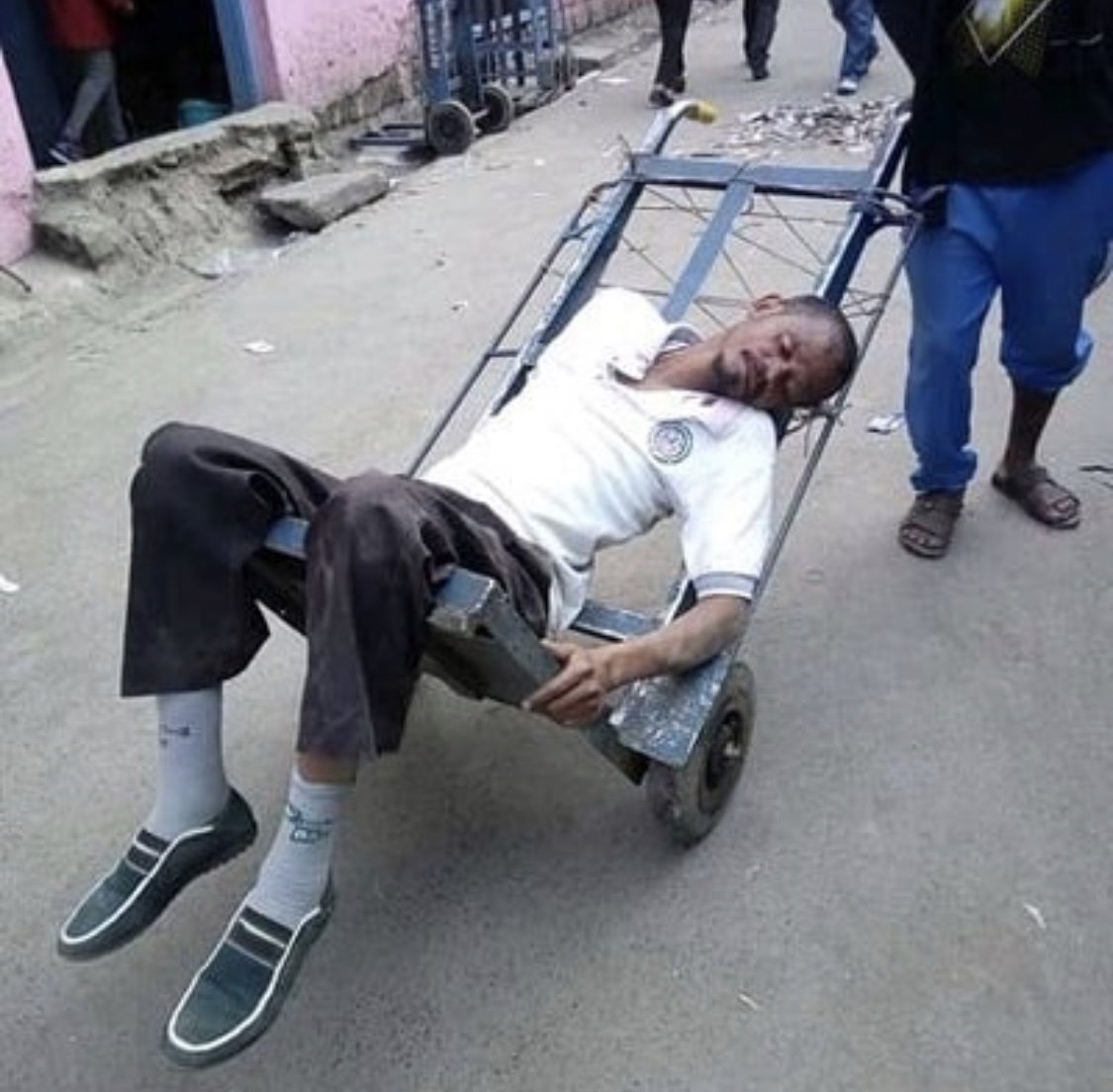 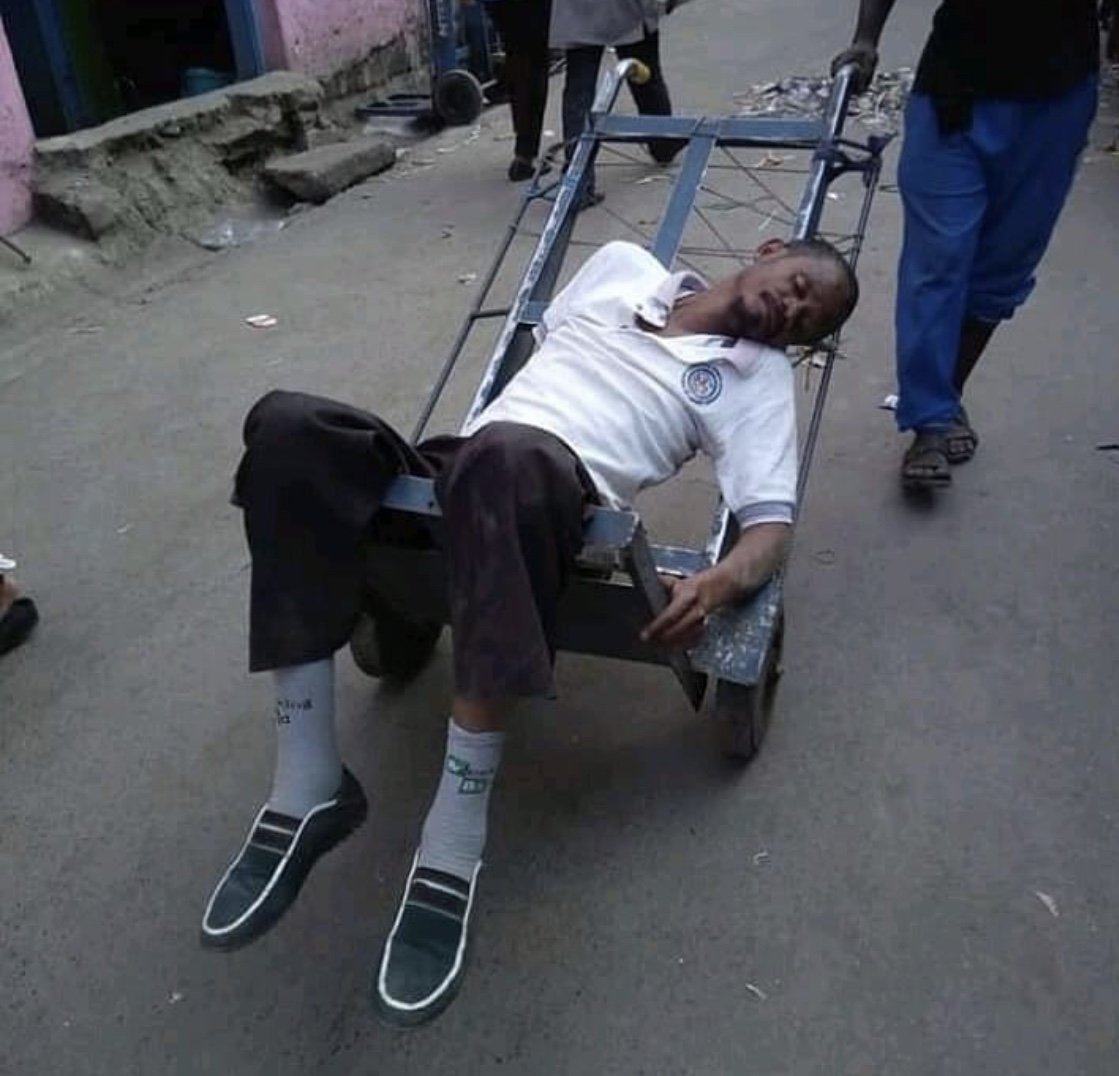